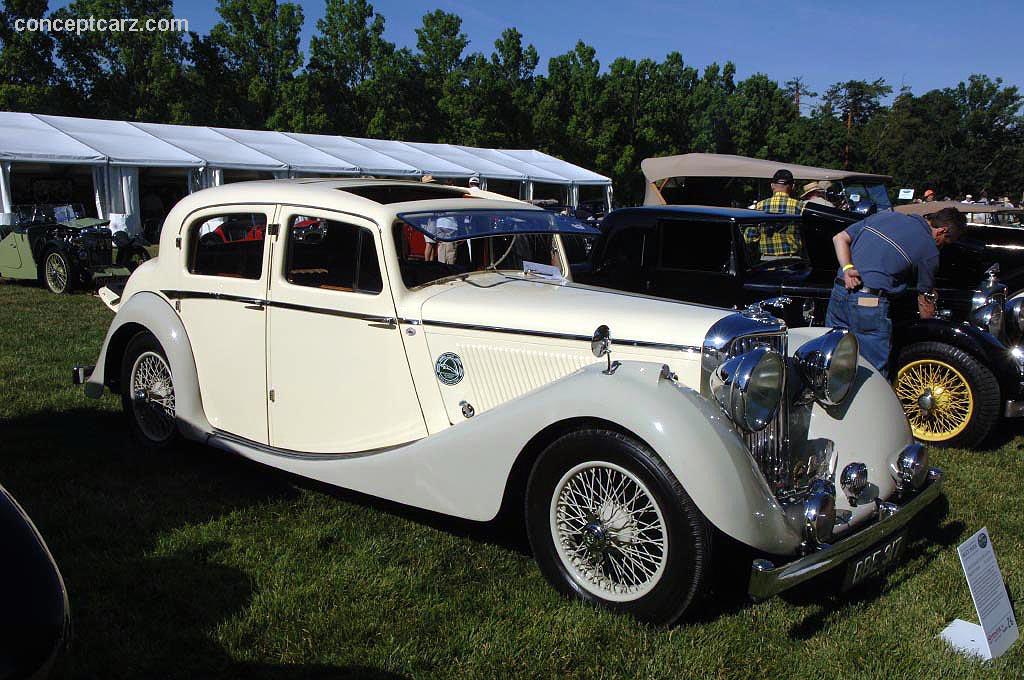 It was founded as SS Cars Ltd. in 1922 and changed its name to Jaguar in 1945 when production resumed after World War II. Jaguar Cars Limited is a British based luxury car manufacturer, originally with headquarters in Browns Lane, Coventry, England ....[continue reading]

When SS Cars Ltd. introduced the SS 100 Jaguar Sports car in 1935, it popularized a name that the company itself would adopt after World War II. In 1938, the firm added a DHC (Drophead coupe - convertible) version. Built on a 120-inch wheelbase, th....[continue reading] 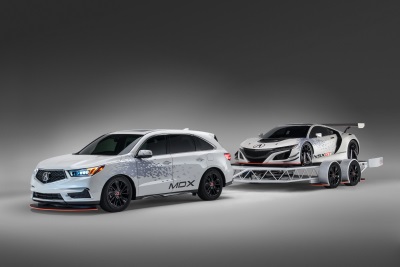 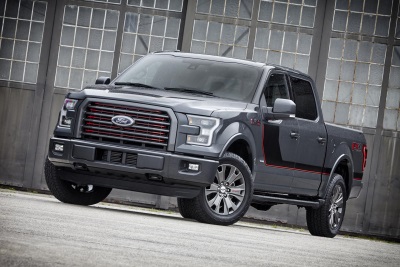