The Hupmobile was an important player in Detroit's automobile industry from the company's beginning in 1909, through founder Robert C. Hupp's departure in 1911, to a damaging corporate battle for control during the Depression to its unfortunate demise in 1940 amid styling grace and bankruptcy.The first 'Hupmobile' was shown at the Detroit Automobile Show in February 1909. Sales in 1928 topped 65,000 and the defunct Chandler-Cleveland Motors Corp. of Ohio was purchased for expanded production.This automobile was discovered in the back of an office building in Greenfield, Oh in June 1990 needing total restoration. The owner restored the automobile himself and it was completed in 1992. 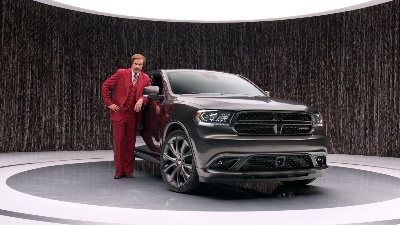 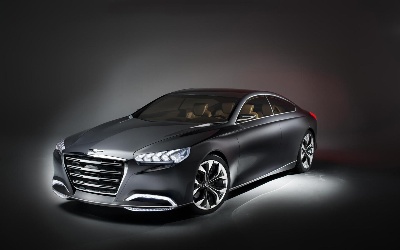 Major donation to support DADA Education Foundation Detroit, Mich., June 27, 2013 - The North American International Auto Show (NAIAS) today announced that it has received a %2425,000 donation from Michelin North America in honor of the 25...

BRIGHTON, Mich. - Ken Lingenfelter, owner of Lingenfelter Performance Engineering, will open the doors of his famed Lingenfelter Collection by hosting a Garage Crawl during the 26th Annual EyesOn Design week of activities. All proceeds from EyesOn...