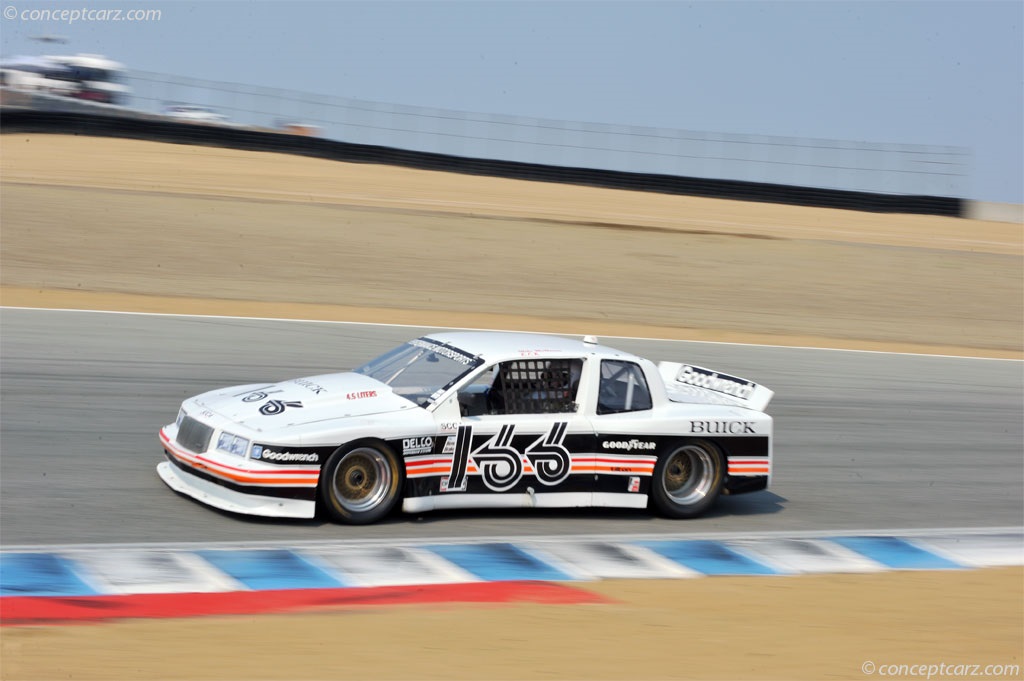 The Buick Somerset was produced from 1985 through 1987. It was offered in two-door configuration although in 1985 a four-door sedan version was available. Power came from a 2.5 liter four-cylinder engine or the optional 3 liter six-cylinder unit. The five-speed manual gearbox was standard with a three-speed Turbo-Hydramatic 125 version offered as option equipment. The Somerset had been designed to replace the Buick Skylark but it failed to gain the popularity that the Skylark nameplate had created.

When first introduced in 1985, the name was the Somerset Regal. The following year the name was shortened to just the Somerset. It was built atop of the same platform as the Pontiac Grand Am though it was not as successful in the market place.

The interior was luxurious and spacious. The instrument cluster was all-digital. Production continued until 1988 when it was replaced by the Skylark.
by Daniel Vaughan | Apr 2015
Vehicle Profiles

This car was not campaigned in 1986. It was sold to Gordie Oftedahl towards the end of 1986. He purchased three cars from Performance Motorsports. It is unclear as to who drove the car for Gordie. The car was purchased in 1992 as a basket case, missi....[continue reading] 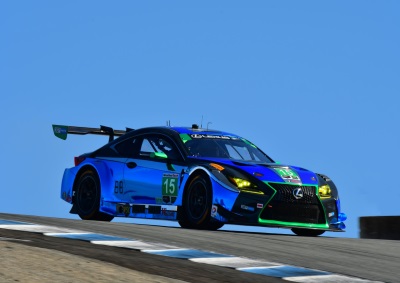 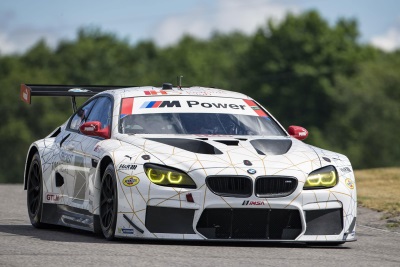 Woodcliff Lake, N.J. – Aug. 2nd, 2016… BMW Team RLL is looking to Road America, in Elkhart Lake, Wis., for a repeat of the magic the classic road racing circuit brought to the team when it raced... 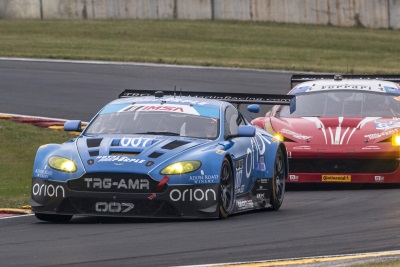 Elkhart Lake, WI - August 10, 2015 For the first time in North American history, an Aston Martin race car sits on top of a major Sportscar racing series in both the Team and Drivers Championships... 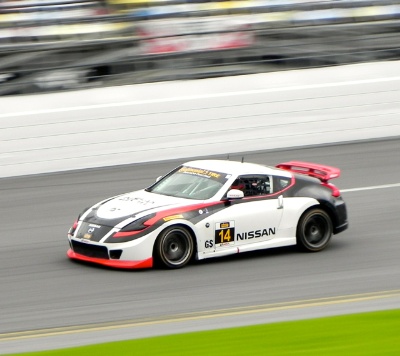