For the first time since 1959, Aston Martin has triumphed at Le Mans. The winning Aston Martin Racing with InterContinental Hotels & Resorts DBR9 – numbered 009 – was driven to GT1 class victory and a remarkable fifth overall by David Brabham, Rickard Rydell and Darren Turner after 24 hours of non-stop competition, characterised by changeable conditions and several safety car periods.

The bad weather was in evidence right from the start of the first qualifying session, where the AMR Larbre Competition 008 DBR9 claimed pole position – before going on to finish third in the actual race. 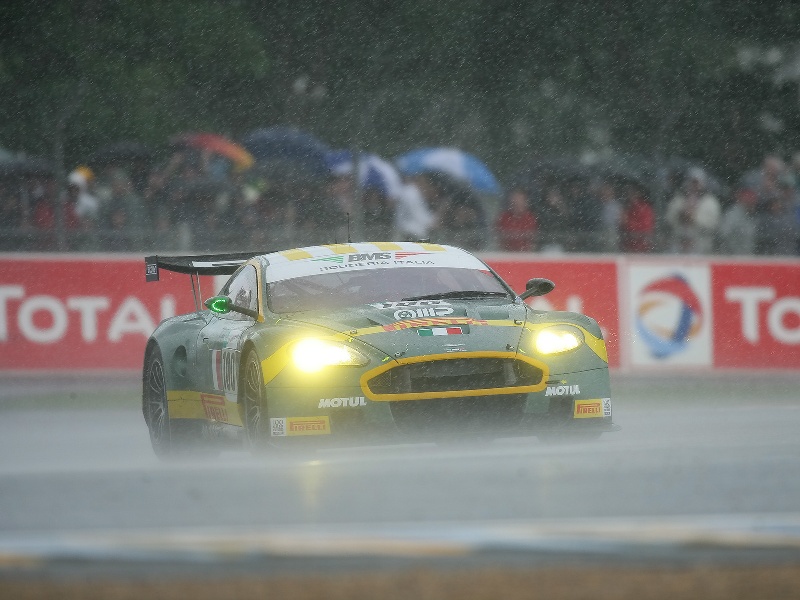 Aston Martin's double podium underlined the impressive performance and reliability of the DBR9, which is closely based on the DB9 road car. The winning 009 car started from fourth on the grid at 1500 on Saturday, and was locked in a fierce battle for the lead with its sister 007 car for the majority of the race. As night fell, the two Aston Martin Racing cars were separated by less than 10 seconds, and they were in visual contact with each other right up until dawn on Sunday morning. Then, the 007 car – crewed by Thomas Enge, Johnny Herbert and Peter Kox – had a small off-road excursion that nonetheless damaged the front splitter and necessitated an eight-minute repair.

While pushing hard to make up the deficit, the 007 car went off again while trying to overhaul the third-placed competitor at around 0700 on Sunday. This seemingly innocuous trip into the gravel trap caused a series of related problems as the sharp flint stones in the gravel trap damaged the tyres, brakes, and alternator pulley. After a number of pit stops, the 007 car was forced to settle for fourth place in class.

In total, there were six DBR9s entered for this year's 75th Le Mans 24 Hours – two each for Aston Martin Racing and AMR Larbre Competition, plus single-car entries from AMR BMS and Team Modena.

All six cars made the finish, with AMR BMS ending up sixth in class and 11th overall, while Team Modena were 10th in class after their DBR9 was hit from behind by an LMP2 prototype at around 0300. This meant that the Team Modena DBR9 spent the best part of half an hour in the garage – having previously been fourth in class – before returning to the fray.

The final 006 car run by Larbre was rewarded with 13th in class after a solid run through conditions that caught out many more experienced competitors.

Vital Stats
Engine : 6.0 L., 12-cylinder
Power: 600 hp
Torque: 516 ft-lbs
6-speed Sequential
The winning crew of Brabham, Rydell and Turner experienced no major problems during the race, apart from the changeable weather that made tyre choice a permanent lottery. After a wet opening afternoon and a largely dry night, the rain returned with a vengeance at the very end of the race.

David Brabham, who drove the final stint in a torrential downpour, said: 'I think that last lap this year was the longest of my entire life. The quantity of standing water made judging the amount of grip available a complete gamble. I just took a lot of care to bring the car home safely, and I think this result is a fantastic culmination of all the hard work not just from myself, Darren and Rickard, but also from the entire team.' 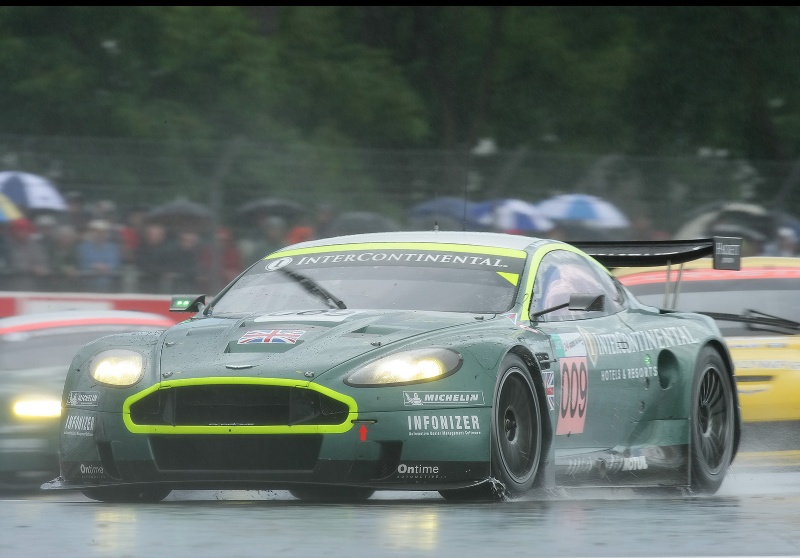 Rickard Rydell – who was instrumental in making sure that the car got through the tricky early hours of the morning, with fog and mist in evidence – commented: 'It's been very nice to be here with such a good and professional team. To win like this is very special.'

Darren Turner's efforts included a monumental triple stint on Saturday evening that lasted just under three hours. The Englishman commented: 'It's been a fantastic 24 hours. Having been involved in the Aston Martin Racing programme from the very start in 2005, Le Mans was always a bit of unfinished business for me. Now we've finally done it, which makes it a very special day for everybody at Aston Martin.'

As the drivers sprayed champagne from the famous Le Mans podium in the pouring rain on Sunday, the accolades also flowed from Aston Martin's management. David Richards, Aston Martin's Chairman, said: 'To see Aston Martin winning at Le Mans again, nearly 50 years after our last famous victory, is a truly magnificent achievement for everybody associated with Aston Martin across the world.'

Dr Úlrich Bez, Aston Martin's Chief Executive, commented: 'Since our last victory here in 1959, Le Mans has been dominated by several other great marques. But this year we had more cars than any other manufacturer and they all finished: six out of six, including the GT1 winner. It's been as truly historic day for Aston Martin and I am absolutely delighted.'

The 1959 Le Mans-winning DBR1 appeared at the Legends race in Le Mans on Saturday morning before the start of the main event, driven by Sir Stirling Moss and Dr Bez. Now, 48 years later, the victorious Aston Martin DBR9 will next appear at the Goodwood Festival of Speed in Britain from June 23-24.Source - Aston Martin 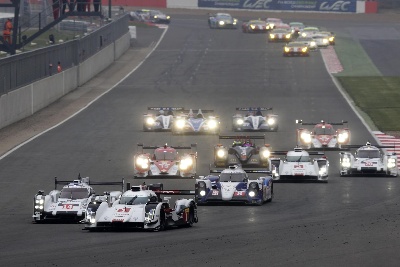 AUDI SET ON BATTLING FOR VICTORY AT SPA 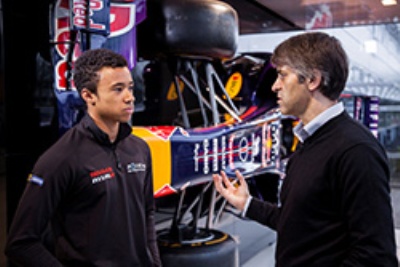 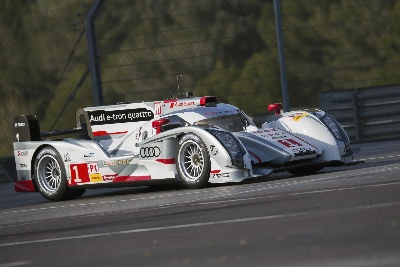 First fielding of three Audi R18 e-tron quattro cars Premiere of a new aerodynamic variant Last race preparation for the Le Mans 24 Hours Ingolstadt, April 25, 2013 – Audi is...
© 1998-2020. All rights reserved. The material may not be published, broadcast, rewritten, or redistributed.