Ford of Europe revealed the exciting new look for its 2008 FIA World Rally Championship campaign as the team was unveiled at the Autosport International Show in Birmingham.

The Focus RS World Rally Car, which powered Ford to the manufacturers' world title in both 2006 and 2007, sports a striking modern livery that took centre stage today at Europe's largest annual motorsport exhibition. It was also announced that the squad will be named the BP Ford Abu Dhabi World Rally Team for 2008.

The team's new driver line-up of Mikko Hirvonen and Jari-Matti Latvala were joined by Ford of Europe's new motorsport director, Mark Deans, and team director Malcolm Wilson as they revealed the Focus RS WRC's colour scheme for the first time.

'The Focus RS WRC has a new, contemporary livery which blends perfectly with the outlook of the BP Ford Abu Dhabi World Rally Team,' explained Deans. 'This is our first full season in partnership with BP and the Abu Dhabi Tourism Authority and their importance to our WRC program is reflected in the team's new name and their prominence on the car.

'Of course, there is far more to a successful WRC campaign than the color of the car and the name of the team. But in the few weeks since I took up my new role as motorsport director I have seen enough to convince me that we are again capable of being fully competitive in 2008. We have a dynamic, young driver line-up supported by one of the most enthusiastic and hard-working teams in motorsport at M-Sport and I look forward to a year that I'm confident will be a successful one,' he added.

Deans also sprung a surprise on Wilson, presenting him with a replica of the 2007 FIA World Rally Championship's manufacturers' trophy on behalf of Ford of Europe. 'That was a fantastic gesture and one that I really appreciated,' said Wilson. 'It brought back the memories of what a remarkable year 2007 was for Ford in the WRC.

'But that is history and we're now fully focused on the 2008 season. In Mikko and Jari-Matti we have two young drivers who are hungry for competition but also have experience that belies their years and I'm looking forward to watching them develop further during the season. Abu Dhabi's Khalid Al Qassimi has a comprehensive program of 10 events in a third Focus RS WRC and I hope to see him gain further in both experience and confidence during the year,' added Wilson.Source - Ford 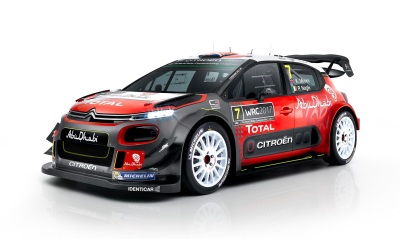 The moment that WRC fans have been desperately waiting for is finally upon us in a few days, the 2017 World Rally Championship will get underway on the stages of the legendary Rallye Monte-Carlo. The... 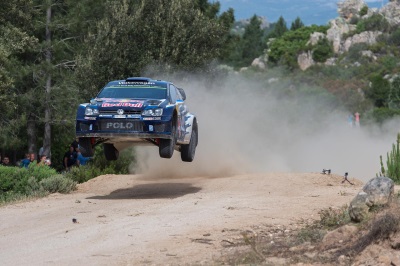 VICTORY AND A ‘BIG POINT' ON SARDINIA – OGIER, INGRASSIA AND VOLKSWAGEN EXTEND THEIR WORLD CHAMPIONSHIP LEAD 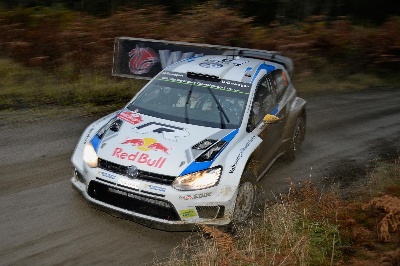 Dream start for Volkswagen in free practice for World Rally Cars in Wales Mikkelsen ahead of Ogier and Latvala on 3.32-kilometre stage A fantastic way to open the grand finale Volkswagen wasted... 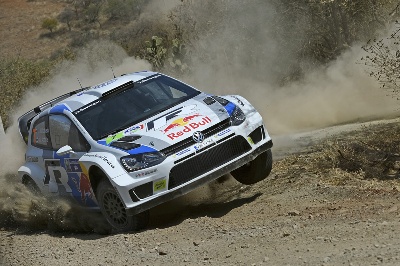 Fourth rally, fourth first Volkswagen will line up with three Polo R WRCs for the first time at the Rally Portugal. After a strong debut in the FIA World Rally Championship at Januarys Rally Monte Carlo,... 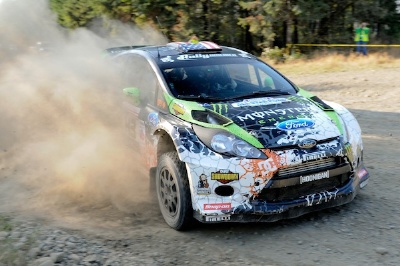