New Look for V8 and V12-Powered SL Models to Debut at Geneva ShowMercedes-Benz released the first official photographs today of its facelifted 2009-model SL roadster, the iconic sports car that's a direct descendant of the legendary 300SL 'Gullwing' of the 1950s. Planned for a public debut in March at the International Motor Show in Geneva, the new SL features dramatic new styling with fenders that incorporate bold new headlamps and modified gill-type air outlets behind the front wheels. A redesigned hood with twin power domes and a wider, single-bar grille emphasizes the width of the body and makes a symbolic visual connection to the famous 1954 300SL. Standard AMG body styling further enhances the aggressive new appearance. The 2009 model year SL line-up is scheduled to make its showroom debut this Spring.Larger side mirrors reveal built-in arrow-shaped turn signals. At the rear, the SL looks sportier than ever, with a new air diffuser in the bumper that adds a motorsports touch, as well as trapezoidal exhaust tips that emphasize its width and suggest all the power that's on tap.Center-stage in the cockpit are a new-design three-spoke steering wheel and a restyled instrument cluster with eye-catching red tachometer and speedometer needles that swing to the max position and back to zero whenever the ignition is turned on.AIRSCARF Around the Head and Neck

The 2009 Mercedes-Benz SL roadster is now available with AIRSCARF, an innovative feature that can extend the open-air driving season into the cooler months. Another technological first from Mercedes, AIRSCARF is an extra heating system built into the driver and passenger seats. At the touch of a button, warm air flows from vents in the head restraints, acting as an invisible scarf around the head and neck. Testing revealed that warming just a relatively small area around the neck dramatically improves comfort in cooler weather. The AIRSCARF neck-level heating system blows warm air from the head restraints of the driver and passenger seats, allowing occupants to cruise comfortably with the retractable hardtop open in colder weather. AIRSCARF uses a heating element made primarily of barium titanate, which heats up in a matter of seconds when an electrical current is applied. Its electrical resistance jumps once it's heated, reducing power use – engineers call this balance 'Positive Temperature Coefficient' or PTC for short. The PTC heater is only a few inches in size, allowing it to hide inside the SL seatback. Aluminum fins on the heater help transfer the heat to the air, and a small fan pushes the heated air through the vents in the head restraint. Optional on the SL550 and standard on the SL600 and SL65 AMG models, the AIRSCARF neck-level heating system even compensates automatically for changes in air temperature and vehicle speed. AIRSCARF comes with a three-speed switch and an electronic control module that monitors data from the speedometer as well as from inside and outside temperature sensors. AIRSCARF automatically adjusts the fan speed based on this information, and at the same time, the switch can override the automatic settings.New Audio Technology

With its 6.5-inch color display screen, the standard COMAND system with GPS navigation has been refined with a new multimedia interface and a four gigabyte hard drive as well as an integrated six-disc CD-DVD player and a Music Register for around 1,000 MP3 tracks. The interface makes it easy to connect an iPod, ÚSB stick, memory card and other devices. Music tracks can be indicated on the COMAND display located on the center console as well as a smaller display in the center of the instrument cluster, and they can be selected easily using the buttons on the multi-function steering wheel.
Bluetooth-enabled cell phones will work hands-free – even with the phone in a pocket or purse, the audio is automatically muted when a call is made or received, and callers are heard over the audio system speakers. In addition, phone address book info can be displayed by the COMAND system. From Coupe to Roadster in 16 Seconds

At the push of a button, the SL's retractable hardtop can be fully opened or closed in just 16 seconds, transforming the car from a quiet, weather-tight coupe to a top-down, open-air convertible. A hydraulic pump and 11 computer-controlled hydraulic cylinders power the system, and roof operation is controlled by a switch on the center console. A clever folding design allows for a surprisingly large cargo area of 7.2 cubic feet when the top is down. With the top up, the trunk holds 10.2 cubic feet. The World's Safest Convertible

Widely acclaimed as one of the world's safest convertibles, the SL provides sports car performance with all the built-in safety that's expected from Mercedes-Benz. Since an open car can leave its occupants vulnerable in a rollover, Mercedes engineers met the challenge in the SL with the world's first automatic roll bar. Normally part of the interior's rear-compartment surround structure, the padded, leather-covered bar pops up, locking in place in a third of a second if sensors detect an impending rollover. The driver can also raise and lower the bar by a switch on the console.
Major Stopping Power for All SL Models

Excellent stopping power for the SL is provided by large, four-wheel disc brakes enhanced with four-channel ABS anti-lock control. The SL550 is equipped with vented 13.8-inch front and solid 12.6-inch rear discs. Matched to its power and speed capability, The SL600 comes with even larger 14.2-inch vented rotors up front and 13.0-inch vented rotors at the rear, while the SL65 AMG boasts vented discs that are another 1.2 inches in diameter.ABC Active Suspension Gives Cat-Like Agility

The SL chassis uses a fully independent, double-control-arm front suspension and the patented Mercedes-Benz five-link rear suspension. All SL models come with second-generation Active Body Control (ABC), the Mercedes-Benz active-suspension technology that virtually eliminates body roll in cornering, squat under acceleration and dive during braking.Mercedes-Benz engineers use ABC's interplay of hydraulic, electronic and mechanical parts to reduce body roll by 68 percent (compared to the same vehicle with a conventional suspension), providing the driver with needed feedback through the vehicle chassis. A ‘Sport' switch on the center console can make it 95 percent reduced roll, along with tighter shock damping. Active suspension solves the usual tradeoff between ride comfort and handling precision, so SL roadsters offer excellent comfort and league-leading handling.Seven-Speed Automatic for the SL550

While the V12-powered models use a modified five-speed automatic transmission, the SL550 features a seven-speed automatic. This transmission improves acceleration and enhances fuel efficiency, while gear changes are barely noticeable, especially in the higher gears. The seven-speed shortens 0-to-60 mph time and allows significantly quicker acceleration for highway passing. Úsing seven gears allows individual gears to be spaced closer together while providing a larger overall spread between the lowest and highest gear.Source - Mercedes-Benz 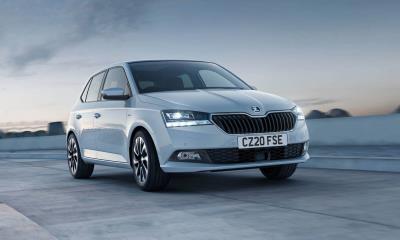 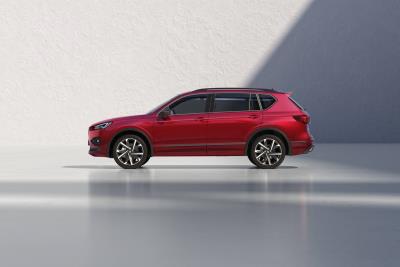 CUPRA Formentor, the first model exclusively developed for CUPRA, will be unveiled next week as a World Premiere Public debut of the CUPRA Leon, days after its unveil at the new CUPRA headquarters ... 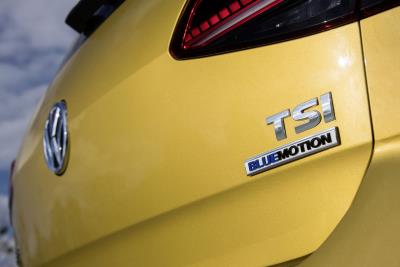 Progress makes the impossible possible. This is exemplified by a petrol engine like no other before it a petrol engine that offers diesel-like fuel economy but is significantly cheaper to buy. A petrol... 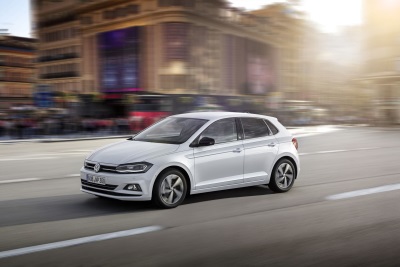 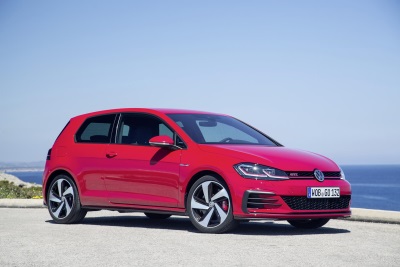