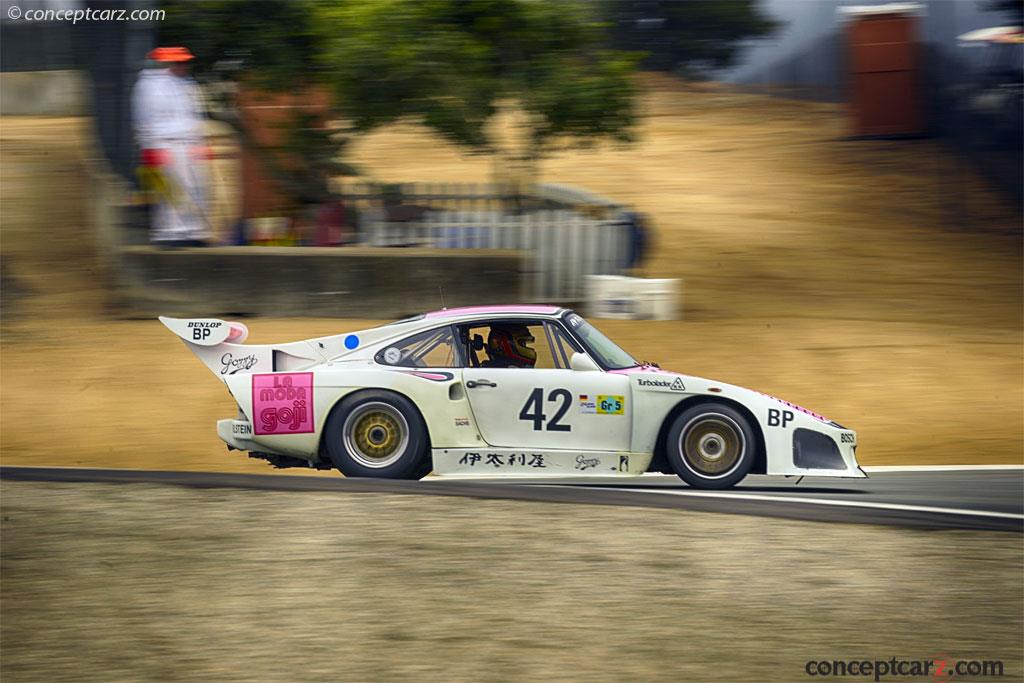 The purpose built air-cooled Porsche 934 was the racing version of the production Type 930 Turbo. They were faster than its predecessor Carrera RSR and a total of 31 examples were built. Porsche also introduced a water-cooled Type 935 in 1976, also based on a 930 Turbo body shell. After 1977, Porsche left racing in the World Championship of Makes in the hands of very competent privateer teams, and in addition to factory upgrades, many parts were interchanged between the two models.

The Type 934 was named because it qualified for the FIA's Group 4 racing category, and was very competitive in FIA GT racing and in the SCCA Trans Am series, where George Follmer took the 1976 championship in one of five cars entered by Vasek Polak. In 1977, they raced in the North American IMSA series with wider rear tires and improved aerodynamics. In Europe, the 934 won the 1978 FIA GT Cup and the Group 4 class at the 24 Hours of Le Mans in 1977, 1979 and 1981.

The much more powerful twin-turbocharged 935 raised the bar even further in international GT and endurance-racing, and was by far the company's most successful customer race car. The 935 was designed and developed by engineer Norbert Singer, who was instrumental in every one of Porsche's 16 outright Le Mans victories. The FIA rules allowed for experimentation, resulting in the 'slant-nose' front end, pontoon fenders, large rear spoiler, and recontoured roof line. Power was from a 3.0-liter twin-turbo flat-6 rated at a conservative 630 HP at 8,000 RPM and 434 lb-ft of torque at 5,400 RPM.

In 1976, Porsche introduced a racing version of the Porsche 930911 Turbo which they dubbed, the 935. It was designed for FIA-Group 5 competition and was constructed in a similar fashion to the Porsche 934, which was used in Group 4 competition. The works team, with sponsorship by Martini, entered the 935 in the FIA World Championship for Makes with team drivers, Jacky Ickx and Jochen Mass in....
Continue Reading >> 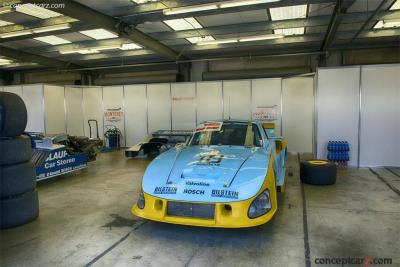 Jacksonville, FL -- A class of significant Porsche 935s will be featured at the 26th annual Amelia Island Concours dElegance on March 7, 2021. Porsches landmark 935 made its debut 45 years ago in a world that was reeling from the Oil Embargo....

The Porsche highlights for a weekend full of highlights Atlanta, Georgia. For the Porsche Rennsport Reunion V taking place at Mazda Raceway Laguna Seca this weekend, both the men and the machines they drove are expected to outdraw one...
© 1998-2021. All rights reserved. The material may not be published, broadcast, rewritten, or redistributed.