The Olds Pirate was the first car to make a timed run during Florida's first unofficial speed trials, held in April, 1902, on the hard-packed sand of Ormond Beach. In March, 1903, Ransom E. Olds brought his Pirate back for the first official time trials at Ormond Beach, which historians cite as the first competition to be sanctioned by the American Automobile Association (AAA). In those 1903 trials, Oldsmobile engineer Horace T. Thomas drove the Pirate to a record speed of 54.38 mph in the gasoline-powered 1,000-pound class. The Pirate was essentially a stripped down version of the Olds Curved Dash Runabout, America's best selling car. With long semi-elliptic springs forming the longitudinal frame rails, the fuel and oil tanks were given bullet-nose shapes. The single cylinder engine displaced 95 cubic-inches and developed about 7 horsepower at 500 rpm, and the driver was perched precariously behind the rear axle. 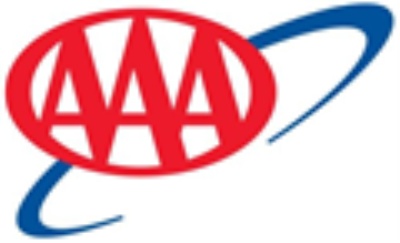 As summer travel revs up, nations largest motor club cautions drivers of dangers on the open road if not properly prepared ORLANDO, Fla., May 29, 2013 - More than 31 million Americans k...

Washington, D.C. and Santa Monica, Calif. (May 13, 2013) — U.S. News %26 World Report, a multi-platform publisher of news and analysis, announced that it has expanded its relationship with TrueCar,...

Despite popular belief, senior drivers engage in safe driving habits especially older women WASHINGTON, May 1, 2013 - Nine in 10 older drivers buckle up when they get behind the wheel and...
© 1998-2020. All rights reserved. The material may not be published, broadcast, rewritten, or redistributed.