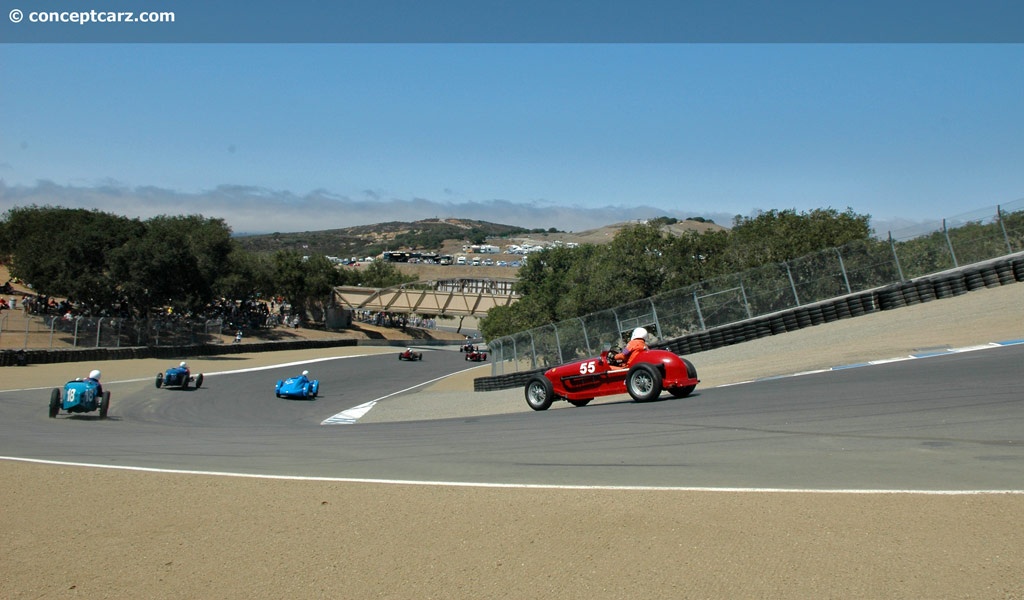 A British marque, ‘MG' has produced sport cars from 1924 until 2005. Originally standing for ‘Mossis Garages', MG is best known for two-seat open sports car, though they also produced ‘saloons, also known as sedans and coupes. More recently, the MG brand had branched out to designate sportier versions of other models that belonged to the parent company.

Introduced by the MG Car Company in 1933, the MG L-Type was a two door sports car that used a smaller version of the 6 cylinder overhead camshaft, crossflow engine that had a capacity of 1086 cc with a bore of 57 mm and stroke of 71 mm that produced 41 bhp at 5500 rpm. Originally the engine was fitted in the 1930 Wolseley Hornet and the '31 MG F-Type Magna. A four speed non-synchromesh gearbox supplied the drive to the rear wheels. The chassis was the same used in the K-Type, yet a narrower version with suspension by half elliptic springs all round with both rigid front and rear axles.

With a wheelbase of 94 inches, the MG L-Type had a track of 42 inches. Utilizing the same brakes as in the J2, they were cable operated with 12-inch drums all around. The same sloping radiator as on the F-Type was used, but the vehicle now had sweeping wings, while the four-seater featured cut away doors.

The L1 Magna was a four-seater, coupe and saloon versions, while the Magna L2 was a two-seater model. The coupe was called the Continental Coupe and was sold in a variety of spectacular two-tone colors. Unfortunately the coupe was a slow seller and only 100 models were produced. Today the Coupe is a highly desirable rare vehicle. Bought in from Abbey, the bodies for the saloon or salonette version were not made by MG.

Around 600 L2 Magna's were produced and sold in 1933.
The MG L-Type was a successful competition vehicle with victories in the 1933 Alpine Trial and Brooklands relay race. A new L1 tourer cost £299, while the Continental CoupÈ was sold at £350.By Jessica Donaldson

This MG L1 Magna was delivered to the Lancashire Constabulary in Preston, England, on April 11th of 1933. It was the 13th L1 four-seat Tourer built out of 258 total, and third in a batch of eight L1 police cars built. All MGs of this period were bu....[continue reading]

This four-seat MG tourer was sold new by the Smith Auto Co. Ltd. of Croydon, Surrey, to H.K. Kelman of Bromley, Kent. It was given registration AKL 287 on December 5th of 1933. The subsequent history is not known; by 1963 the car was modified into th....[continue reading] 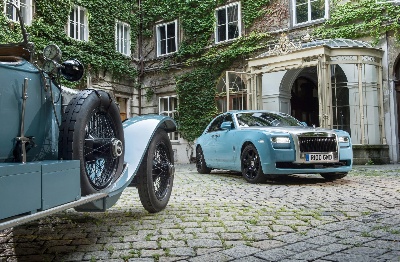 Rolls-Royce Motor Cars is delighted to announce that the 2013 Centenary Alpine Trial, supported by the company earlier this year, has won Best Rally or Tour of the Year at the prestigious International... 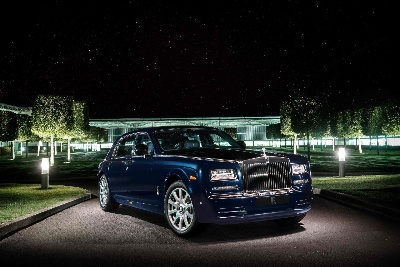 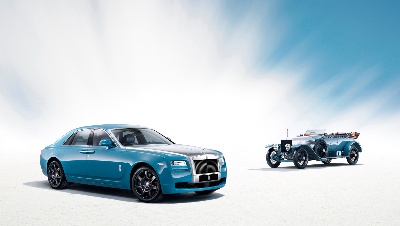 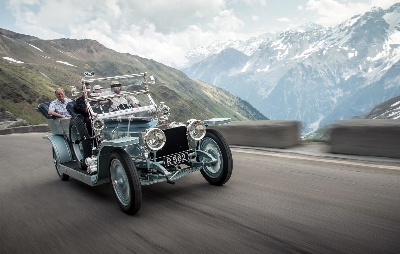 The Home of Rolls-Royce Motor Cars today welcomes one of the oldest Rolls-Royce Silver Ghosts in the world. The Silver Dawn has just returned from Europe, having successfully completed 1,800 miles on... 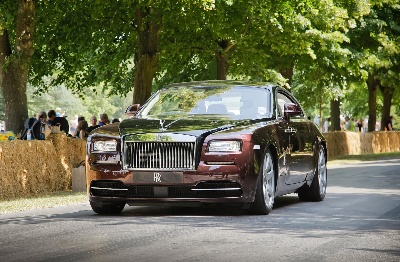 Rolls-Royce celebrated a record Goodwood Festival of Speed over the weekend. Highlights included Wraith. The newest model in the leading super-luxury marques stable dominated the famous Goodwood...
© 1998-2020. All rights reserved. The material may not be published, broadcast, rewritten, or redistributed.