Chassis #: TAD/2/25
From the onset, the history of TAD/2/25 is confusing and takes many turns. The first turn takes place even before this chassis was built by John Tojiero's Tojiero Racing Developments in 1955. The very first Tojiero chassis, fitted with a hybrid MG-Wolsey overhead-cam engine, was purchased by Chris Threfall before it was even completed. Threfall campaigned the car heavily and with some distinction at the club level. In fact, it is this very car that so impressed motor trader Cliff Davis that he commissioned a Bristol-powered Tojeiro with Touring-style Barchetta bodywork that became the prototype for the A.C. Ace.Jim Fiander raced this car in the United Kingdom in the mid to late 50s with varied success. It was fitted in the late 1950s with a two-liter Bristol motor, which it retains to this day. 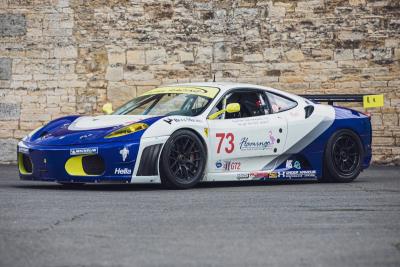 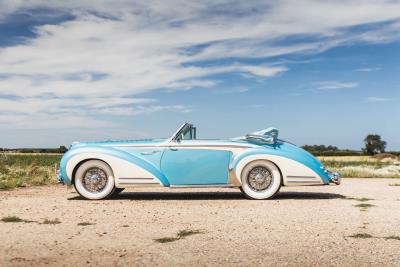