Aerodynamic Coupe
James V. Martin was a prolific inventor who spent years designing cars that he hoped someone would be willing to produce. The Stationette was his last attempt. Produced by Commonwealth Research Corp. in New York, NY, this car is an all wooden monocoque construction. It features no axles, shock absorbers, or propeller shaft, which Mr. Martin claimed made it cheaper to build. It was designed to fit the needs of the suburban commuter, as popular acceptance would greatly ease traffic congestion. The Stationette was shown at the 1954 World Motor Sports Show and offered as 'America' Economy Car of the Future.' Mr. Martin failed to convince anyone to produce this car. Like the two cars he had previously designed (the Martin Aerodynamic and Martin Martinette), the Stationette remained a one-off prototype.Source: lanemotormuseum.org; Amelia Island Concours

The 1950 Martin Stationette was originally created with maple, spruce, and other woods, and parts from many different vehicles including Harley-Davidson, Studebaker, and even Chevrolet. Úsing period photographs, a set of blueprints, and a 1974 magazine article to gather design information on this extremely rare vehicle, the Martin Stationette was pulled apart, restored, and put back together piece by piece.

Originally manufactured by the Martin Aeroplane Factory, the Stationette was the last of three vehicles designed by James V. Martin. The car is a chain-drive, all-wooden monocoque construction. It has a 4-cylinder Hercules engine, is rear wheel drive, and could reportedly reach a top speed of 107 miles per hour. Shown at the 1954 World Motor Sports Show where it won Grand Prize, the Stationette was offered as 'America's economy car of the future.' Martin failed to convince anyone to produce the Martin Stationette in mass quantities, and the car remained a one-off prototype.

Úpon return from Amelia Island, the 1950 Martin Stationette will join two other Martin cars on the exhibit hall floor at Lane Motor Museum – the 1928 Martin Aerodynamic Car and the 1932 Martin Martinette, which is on loan from the Cradle of Aviation Museum. All three Martin cars are one-off prototype cars.Source - Lane Motor Museum 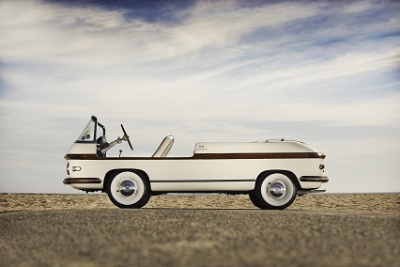 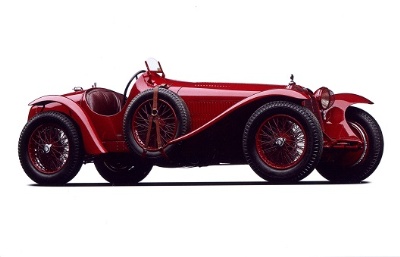 The cars wearing Zagatos lightning Z badge have become classics and icons. On March 9, 2014 the 19th annual Amelia Island Concours dElegance will honor the brilliance and creativity of Ugo Zagato... 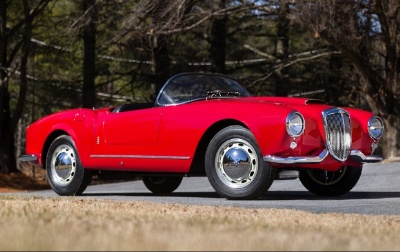 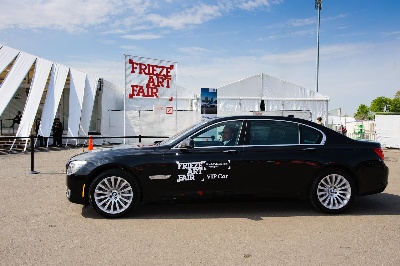 Total 1950 Martin Stationette production: 0
© 1998-2020. All rights reserved. The material may not be published, broadcast, rewritten, or redistributed.