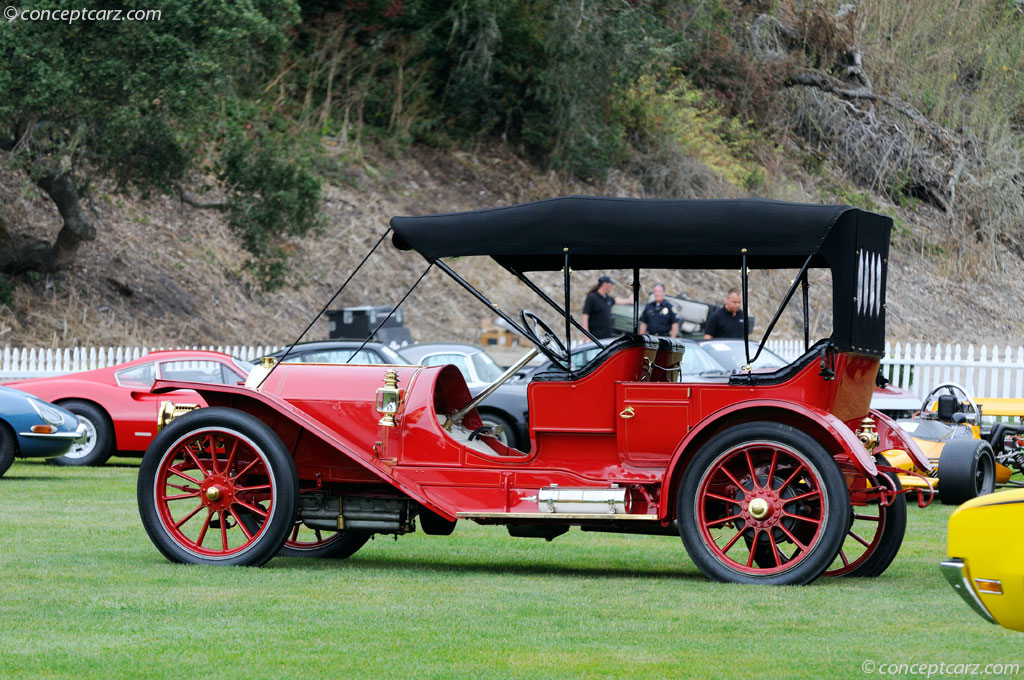 Another famous Kissel car was the All-Year featuring a removable hardtop, glass windows, and curtains. Among its innovations was the illuminated instrument panel, technology they claimed to have created.

The Great Depression was responsible for the demise of the Kissel Automobile Company. In 1935 the company was reorganized and named Kissel Industries where they produced motors for Sears, Roebuck and Company. In 1942 George Kissel passed away and the company was sold to West Bend Aluminum Company.
by Daniel Vaughan | Mar 2008
Vehicle Profiles

Kissel began as a farm equipment manufacturer in Hartford, WI, switching to automobiles in 1908. They originally made all their own components, gradually evolving to an assembled car like the sporty Gold Bug and White Eagle Sportster of the twenties....[continue reading]

The first Kissel Kar (after World War 1, 'Kar' would be dropped due to its Germanic tone) was manufactured in 1905. It was a four-cylinder runabout with shaft drive and the early production car wore bodies by a sleigh manufacturer, and were powered b....[continue reading] 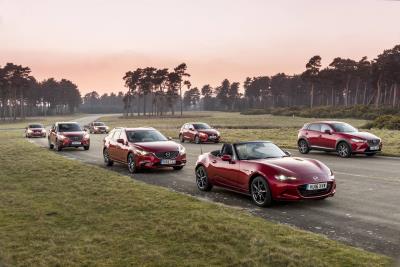 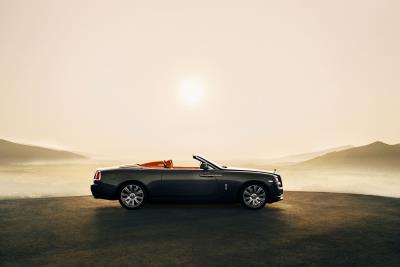