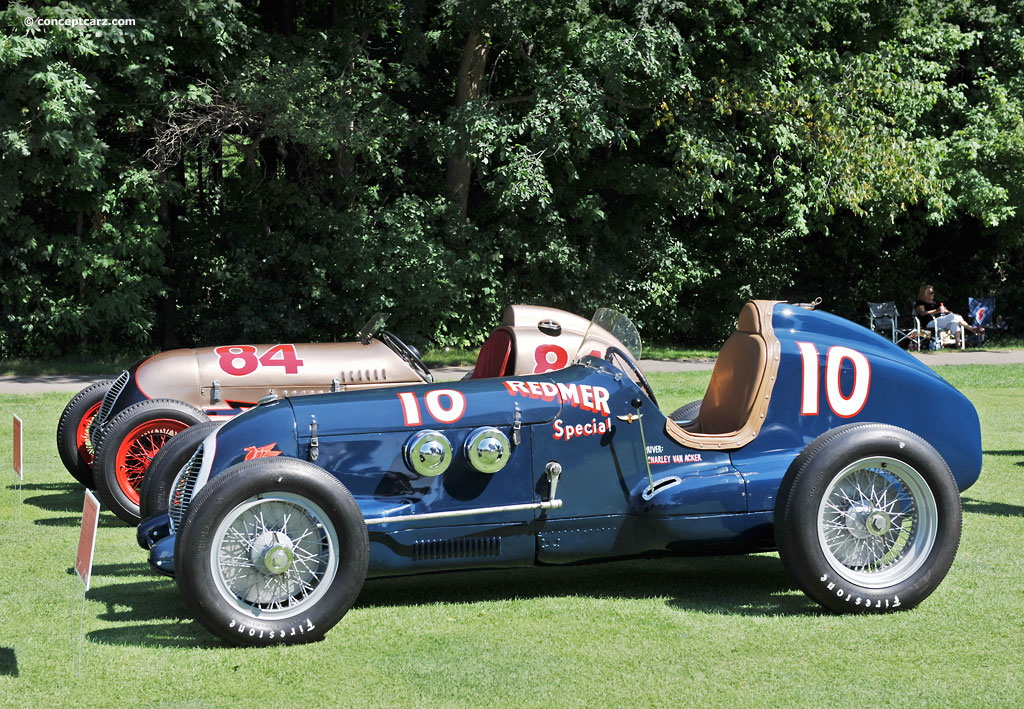 Built by Myron Stevens for George Lyons, originally the car was built with a Miller 8-cylinder engine. Since the car did not do well with the 8-cylinder engine in its first year, 1938, it was converted to a 270 Offenhauser for the 1939 season and ran....[continue reading] 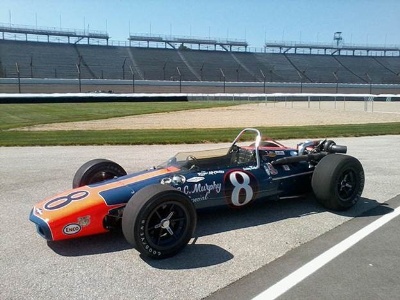