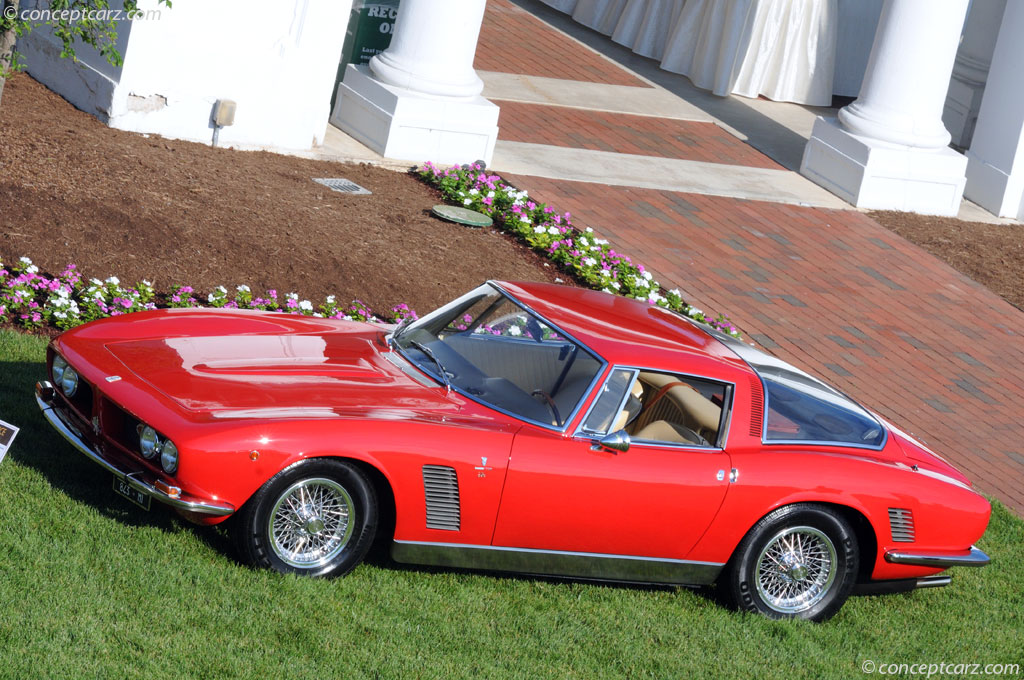 This example is one of only 412 Grifos produced by Iso Autoveicoli S.p.A. from 1965 through 1974. Designed by Giorgetto Giugiaro while he was at Bertone and engineered by Giotto Bizzarrini, this car is the epitome of a grand touring sports car: fast,....[continue reading]

This 7-Litri Iso Grifo is chassis number 242 and is one of just 66 7-Litri models built. It is believed to be the first of just six examples originally delivered to the United States and was used by the factory for display at the 1969 New York Auto S....[continue reading]

This Iso Grifo Series I 7 Litri is powered by a L36 427 Corvette engine. The Grifo was engineered by former Ferrari employee Giotto Bizzarrini and was based on a shortened Rivolta chassis. Giorgetto Giugiaro of Bertone was entrusted to style the Grif....[continue reading] 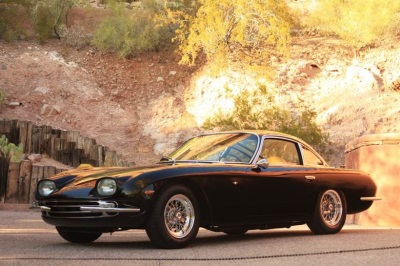