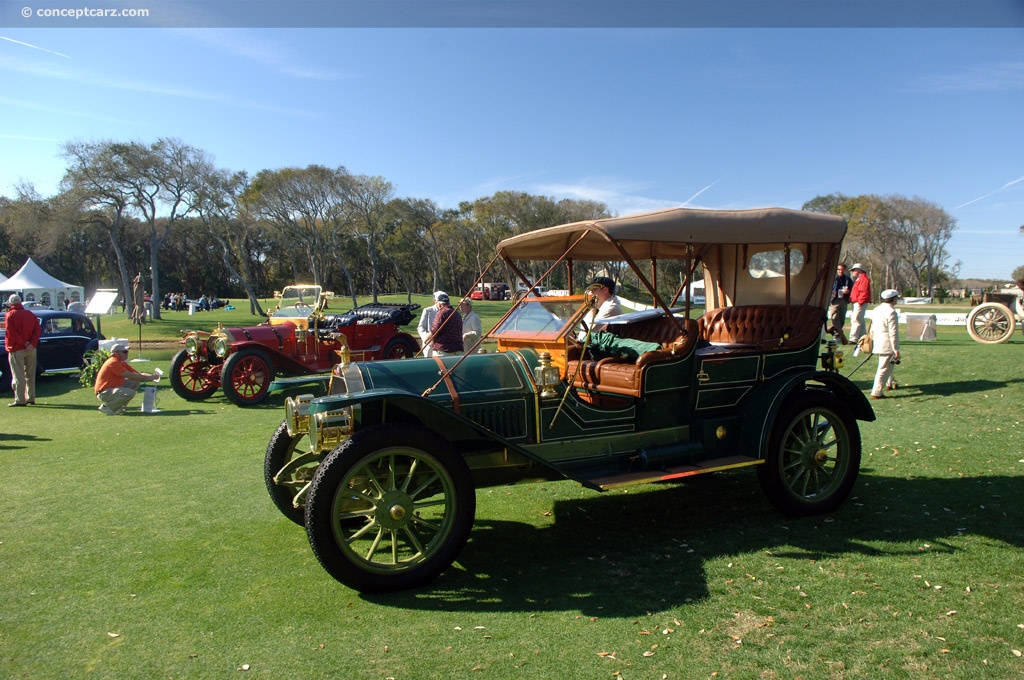 Demand for the E.R. Thomas Motor cars increased after the heroic victory. In 1911, the company only produced six-cylinder cars. Within a year, the car had entered into receivership and purchased by C.A. Finnegan of the Empire Smelting Company.
By Daniel Vaughan | Mar 2008

This 1910 Thomas Flyer was located and recovered as a basket case from a Long Island, NY barn in 1950-1951 by Henry Austin Clark, Jr. He soon thereafter sold it to Lew Schaefer who restored the car. The car then was purchased by Paul Rutherford of ....[continue reading] 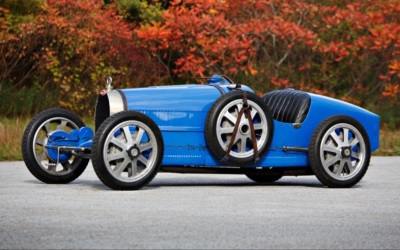 SANTA MONICA, Calif. (November 22, 2016) – Gooding %26 Company, the auction house acclaimed for selling the worlds most significant and valuable collector cars, is pleased to announce an outstanding... 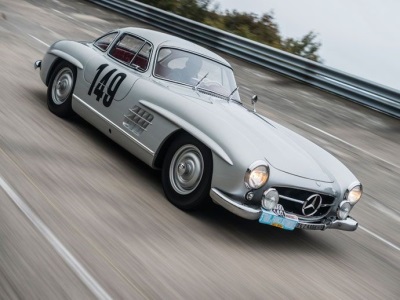 RM Sotheby's Secures One of the Most Important and Valuable Gullwings Ever Offered at Auction for New York Sale...

CAMPAIGNED BY SIR STIRLING MOSS IN PERIOD, RM SOTHEBYS SECURES ONE OF THE MOST IMPORTANT AND VALUABLE GULLWINGS EVER OFFERED AT AUCTION FOR EXCLUSIVE NEW YORK CITY SALE Unique 1955 Mercede... 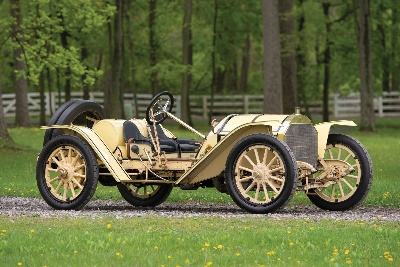 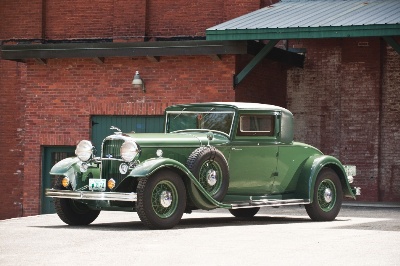 RM Auctions, the official auction house of the Concours dElegance of America, returns to the Inn at St. Johns in Plymouth, July 28 for its well-established Michigan sale. A featured attraction of the...
© 1998-2020. All rights reserved. The material may not be published, broadcast, rewritten, or redistributed.