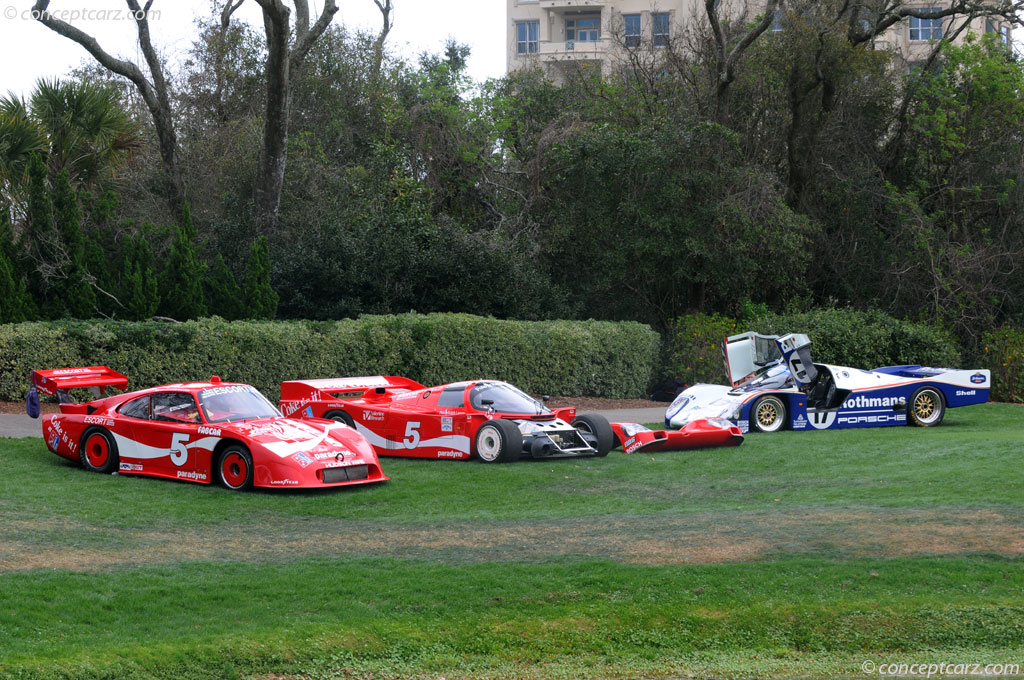 In 1983, Bob Akin commissioned Dave Klym of Fabcar in Tucker, GA, to build 'the last 935.' Concentration was on building a reliable car and getting the car's weight down to the IMSA weight limit of 2,060 pounds. The chassis is made of steel tubing,....[continue reading]