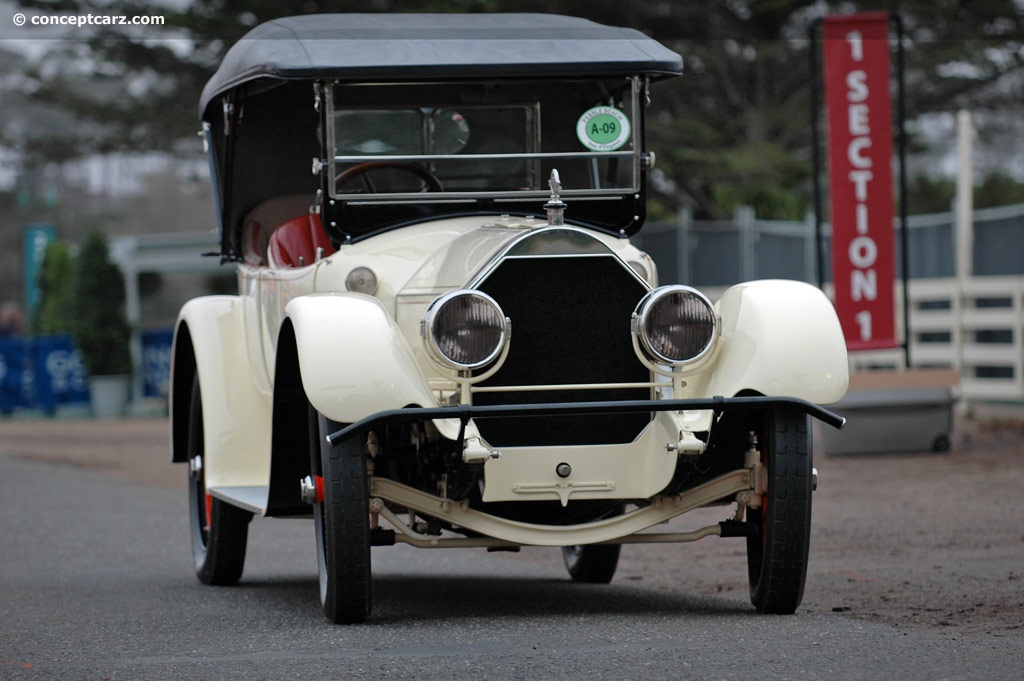 Pierce-Arrow was manufactured in Buffalo, New York between 1901 and 1938. By 1901 Pierce built its first single-cylinder two-speed (no reverse) Moterette with the engine licensed from de Dion, and in 1904, a two-cylinder was made and named the Arrow.....[continue reading]

In 1878, George N. Pierce began the George N. Pierce Company which produced hous- wares. The business soon diversified into iceboxes and birdcages, then onto bicycles, and later into automobiles. The Pierce-Arrow automobiles were among the most sou....[continue reading]