The 2009 Ford Expedition combines bold Ford Truck design, functionality and toughness with high levels of interior refinement for consumers who need the flexibility of a full-size SÚV. With eight available arrays across the lineup, Expedition provides customers with the most convenience and luxury options among full-size SÚV offerings.

A wealth of new standard convenience options gives 2009 Expedition a luxurious feel. The Easy Fuel™ capless fuel system eliminates the inconvenience of forgetting to put the gas cap back on after fueling, and can also help prevent emissions from escaping.

Other new standard features include an anti-theft perimeter alarm system and 2nd row heated seats. Rain sensing wipers will also be standard, using an advanced optical sensing system to detect how hard rain or snow is falling and than determine when to activate windshield wipers and how fast to run the wiper motor.

Expedition is powered by Ford's tough truck-proven 5.4-liter Triton™ V-8 engine. Flex Fuel (FFV), a new standard feature in 2009, gives consumers more options at the pump. With three valves per cylinder and variable cam timing, the 5.4-liter engine delivers a balance of refinement and muscle. Rated at 300 horsepower and 365 pound-feet of torque, Expedition can tow up to 9,200 pounds, for the best tow rating in its class.

Vital Stats
Engine : 5.4 L., 8-cylinder
Power: 310 hp
Torque: 365 ft-lbs
6-speed Automatic
The 2000 Expedition was the first full-size SÚV to earn five-star front safety NCAP ratings for the driver and passenger from the National Highway Traffic Safety Administration, a recognition it has maintained every year since 2000. This seven-year run on five-star ratings sets Expedition apart as best in its class. The Expedition is designed to meet all known future government crash standards. ( posted on conceptcarz.com) 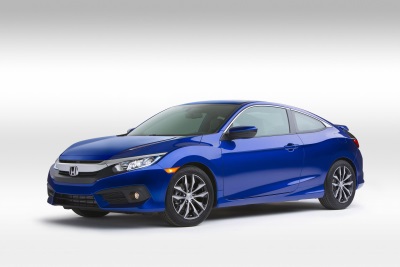 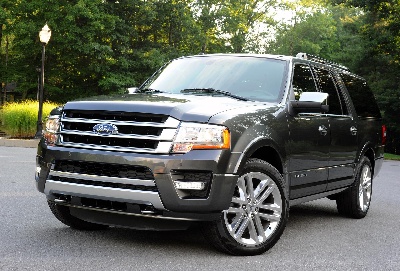 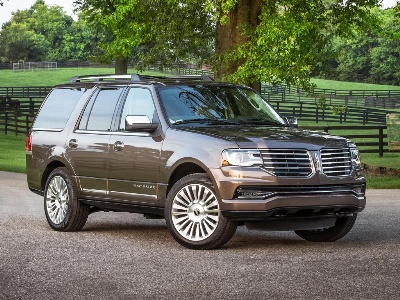