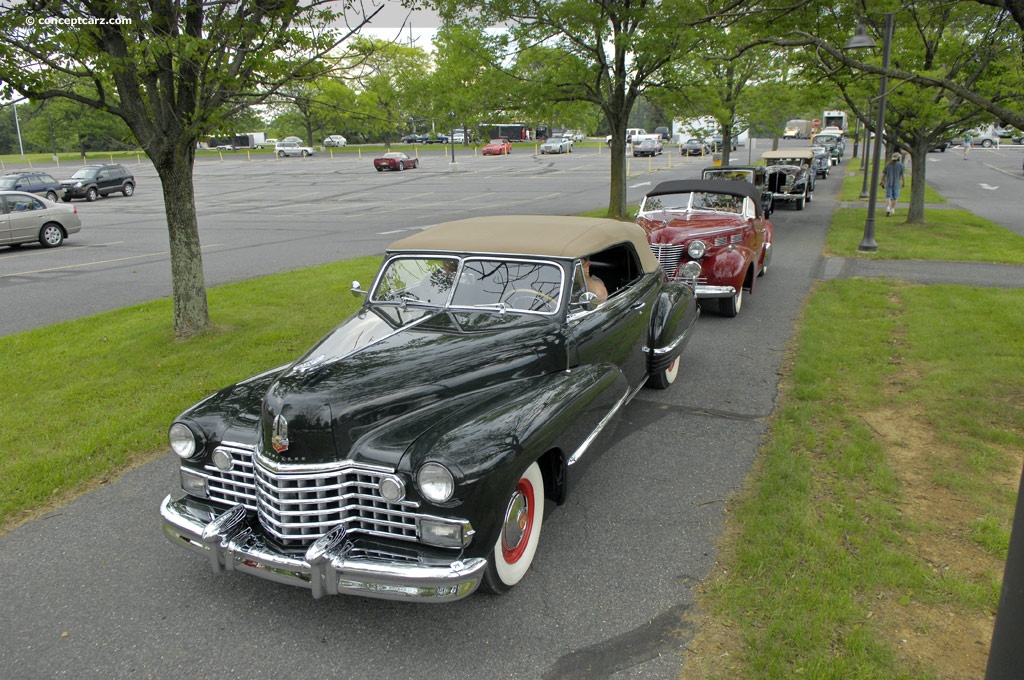 In 1942, Cadillac celebrated its fortieth anniversary as being one of the greatest American luxury car builders of its day. They claimed: 'In the field above 2000 dollars, approximately two-thirds of all motorists make Cadillac their choice'.

For the 1941 and 1942 Cadillac 62 models, there were radical changes to its engineering, design, and comfort. Additional progress was curtailed due to the war, followed by evolutionary changes until the 1948 re-design.

Cadillac introduced the second generation of the 62 Series in 1941. They were designed by Bill Mitchell under the guidance of V.P. and Head of GM's Styling division, Harley Earl. Mitchell would later design the 1963 Corvette Sting Ray, the Buick Riviera, and the Oldsmobile Toronado.

Styling features of the second generation Series 62 included a lowered hood (in a similar fashion to the Cord), and the headlights were built into contoured fenders which were integral to the design and not just ornamental. Hidden beneath the left tail light was the gas cap.

For 1942, Cadillac stretched the wheelbase of the Series 62 even further, to 129 inches. In the front was a horizontal grill that was further widened and signaled the entire industries' deviation from vertically based frontispieces. They were also the first to be fitted with the 'Dagmar' bumper guards. These would later be adopted by GM and Ford.

In the last full year of production prior to World War II, Cadillac had one of its best years ever. Part of the success was attributed to the all-new styling that gave their cars a unique and memorable appearance. This success continued for 1942 with only minor styling upgrades.
by Daniel Vaughan | Mar 2019

The 1942 Cadillac was dramatically restyled and introduced to the public in September of 1941. The streamlined design theme continued its evolution with the addition of elliptical front fenders extending deeply into the front doors. There were bull....[continue reading]

The streamlined design theme continued its evolution on all Cadillac models in 1942, except on the large Series 75. There were elliptical front fenders extending deeply into the front doors, with a pair of bullet-shaped front bumper extensions (late....[continue reading]

Any car built in 1942 is rare due to the short production year after the Pearl Harbor bombing in December 1941. Production for the public stopped January 15, 1942. Black out models were built for the military until February 2, 1942. 2,150 of these ca....[continue reading] 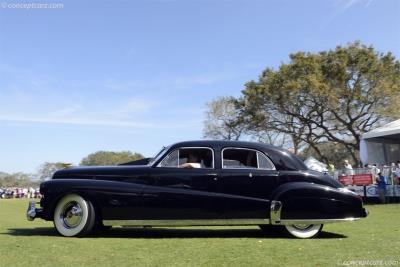 The Cars Of Kings And Queens, Presidents, Popes And A Dictator Reign At The 24Th Annual Amelia Island Concours D'Elegance

Jacksonville, FL - A dignified fleet of one-off cars is poised to occupy the lawn of the 24th annual Amelia Island Concours dElegance. The cars of the Heads of State class are as eclectic as the men and women who used them for transport, as a... 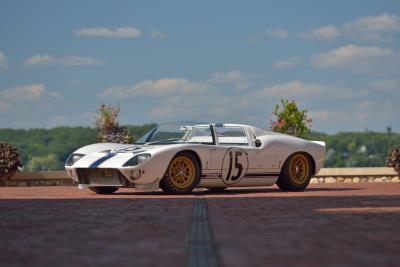