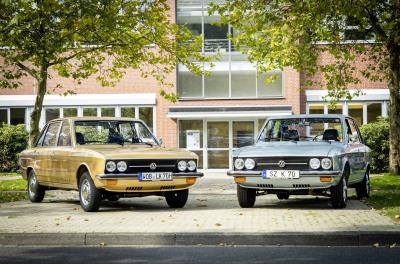 50 Years After, A Look Back At The First Modern Volkswagen

From the launch of the Beetle through the Bus, the 411 and other models, Volkswagen built all of its cars around air-cooled engines mounted at the rear. This approach had tremendous benefits, but it was clear by 1970 that the future would require a different...