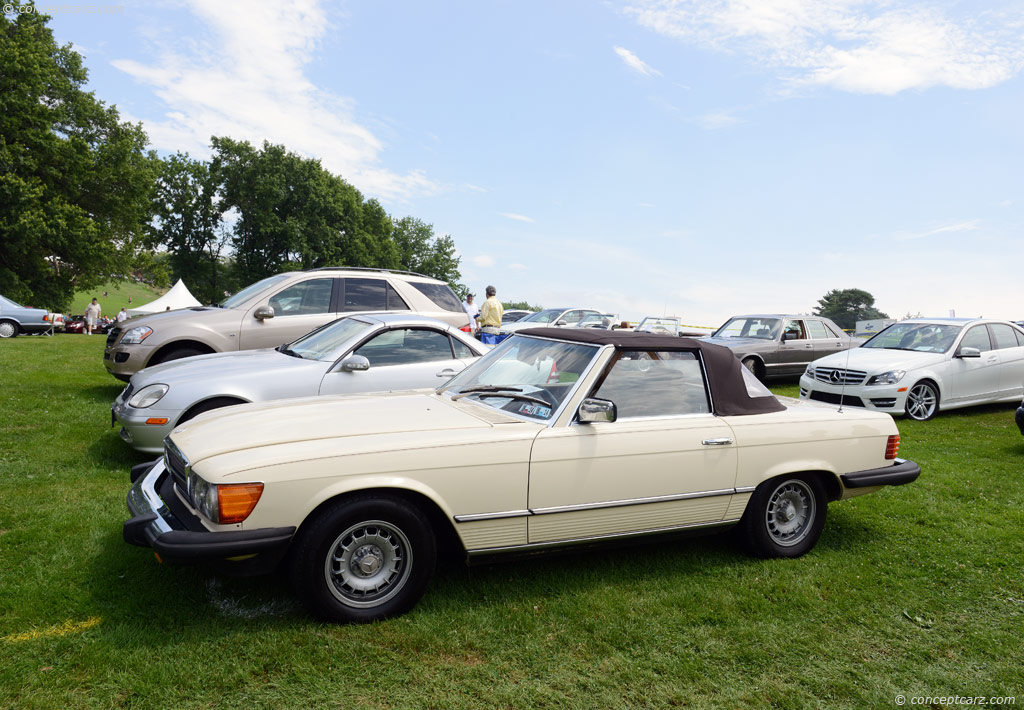 By 1984, only two models were being offered, the SL and SE. The cost of the SL was $43,820 while the SE four-door sedan cost $42,730. The SE version was very similar to the 300SD, distinguishable by its powerplants. The 300SD had a turbocharged diesel engine while the SE had a gasoline fueled V8. Standard equipment on the SE included anti-theft alarm and power seats, with a driver's airbag being offered for an additional cost.

W126 Series
The Mercedes-Benz W126 Series (named in accordance to their engine size) premiered in September of 1979 as the successor to the earlier W116 line. It was the second generation of the flagship Mercedes-Benz to bear the S-Class name referring to Sondeklasse or 'special class.' The W126 Series was initially offered with a straight-6, V8, and turbo diesel sedan models. A 2-door coupe was added in September of 1981.

In comparison to its predecessors, the W126 was more aerodynamic, fuel efficient, powerful, and capacious. It introduced many safety innovations including the first seatbelt pretensioners. It introduced a new design style for Mercedes-Benz which was later used on other vehicles in the company's lineup.

Mercedes-Benz's iconic R107 series SL coupe/roadster was introduced in the spring of 1971. It would enjoy a successful production run that spanned nearly two decades. This particular 380 SL is powered by a 3.8-liter V8 engine mated to a four-speed au....[continue reading]

Floridas sunny weather is creating the perfect back-drop to honor the 50th anniversary of the famed Mercedes-Benz Pagoda, SL which takes center stage during this weeks Amelia Island Concours dElegance, March 8-10, 2013. The launch of the Mercedes-Benz...
© 1998-2021. All rights reserved. The material may not be published, broadcast, rewritten, or redistributed.