Fundamental changes to the regulations have, in many cases, consigned the fruits of experience to the waste bin. Development work on what will be a radically different race car got underway even earlier than usual.

Indeed, the concept phase for the BMW Sauber F1.09 began back in February 2008. The 2009 car cuts a very different figure from all of its predecessors. Its nose is higher and much wider than before. The huge front wing consists of three elements and stretches across the full width of the car. The car wing, on the other hand, is considerably slimmer - in line with the new regulations - and stands unusually high against the onrushing air. Intricate aerodynamic add-ons, such as air deflectors and cooling air intakes, have been reduced to a minimum. Another eye-catching feature are the sidepods, which now are higher at the front.

2009 also marks the return of treadless tyres (slicks) to Formula One. These will deliver increased front-end grip, which encourages moving more weight to the nose of the car. Counteracting this, however, is another new development which the teams have the option of introducing in the forthcoming season: The component parts of KERS (Kinetic Energy Recovery System) add extra weight at the rear of the car. Alongside aerodynamics and the optimum use of the slick tyres, the integration of KERS represents another key challenge for the engineers. To this end, front axle has been modified and the rear axle is a new design. 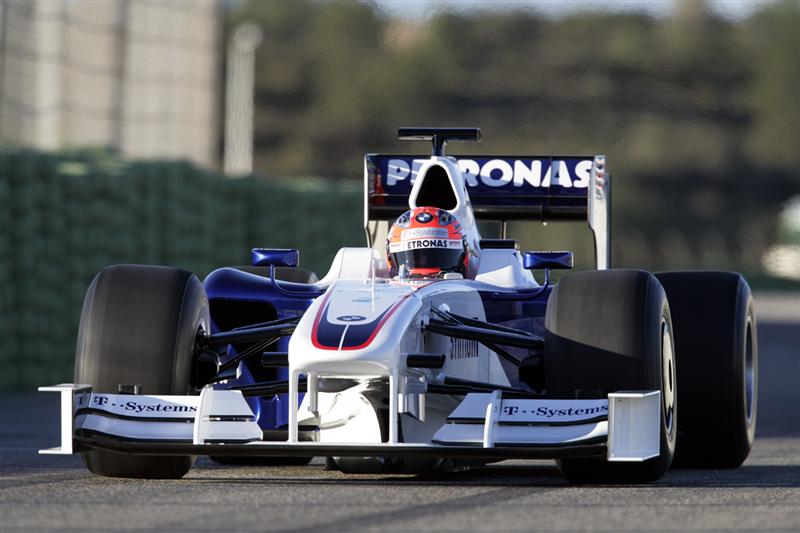 Willy Rampf is responsible for the F1.09 concept and will oversee operations at the race track in his capacity as Technical Coordinator. Managing Director of BMW Sauber AG, Walter Riedl, will also lead the technical development at Hinwil in Switzerland and has responsibility for the development of the car.

While the chassis is the work of the Hinwil team, the KERS technology was developed in Munich. There, Markus Duesmann (Head of Powertrain) and his team also had the job of preparing the BMW V8 engine for an increase mileage: each power unit now has to last three rather than two grand prix weekends, and the team may use only 20 engines per season, including test drives.Source - BMW Sauber
Drivers: 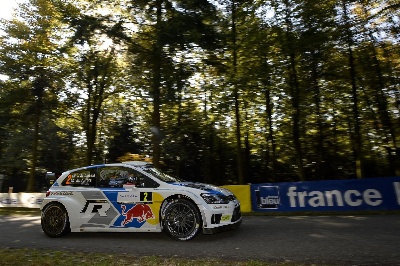 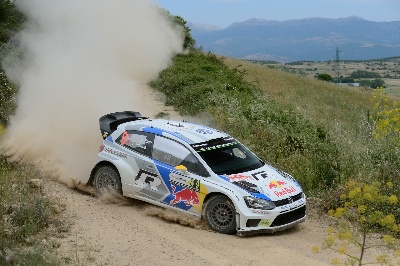 Volkswagen Board gives green light up to 2019 Ideal platform for demonstrating technical expertise and sportiness Volkswagen commits its future to rallying the Volkswagen Board has decided on a long-term involvement in the FIA World Rall... 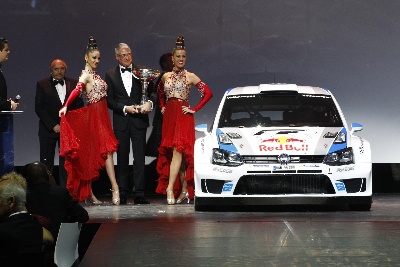 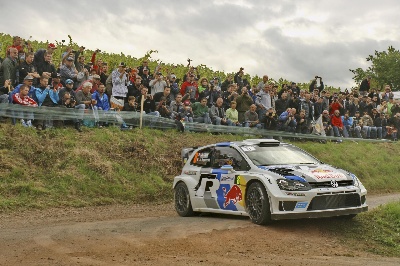 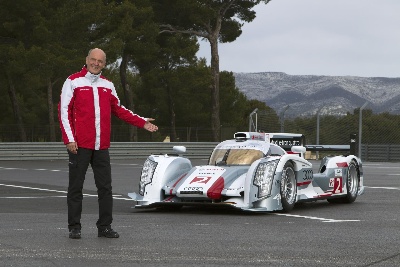 Ingolstadt, May 4, 2012 – The race debut of the Audi R18 e-tron quattro at Spa-Francorchamps this weekend signifies the beginning of a new era at Audi. For the first time ever, a Le Mans sports car with diesel hybrid drive and two driven axles...
2009 Formula One Season2009 Season Review