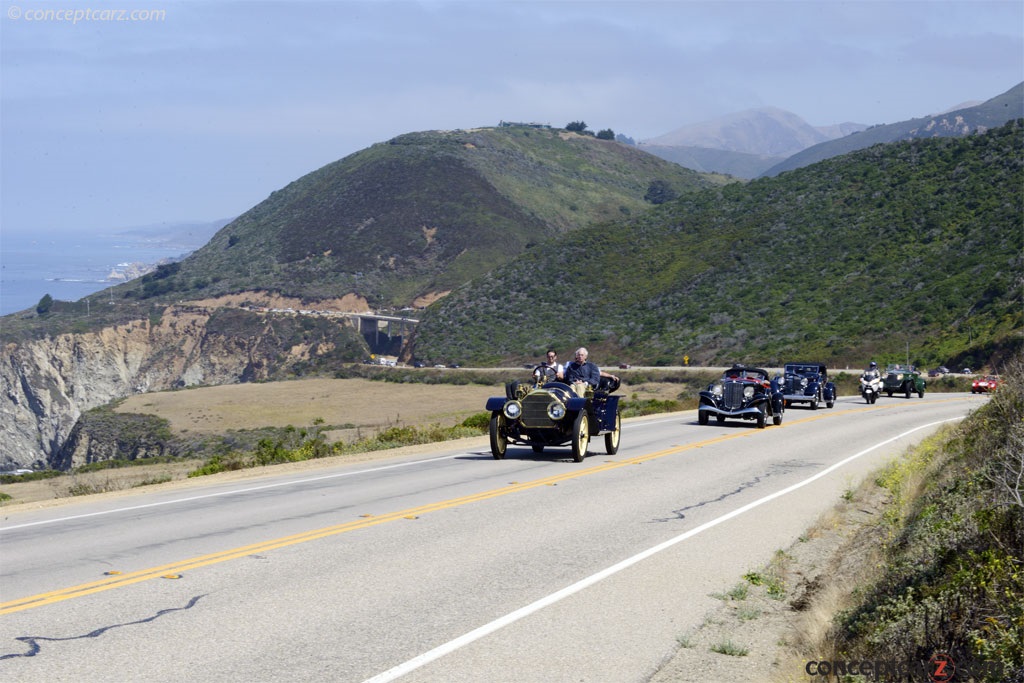 The company was renamed in 1909 to the Pierce Arrow Motor Car Company. The cars they built were among the elite that America had to offer. ....[continue reading]

For more than three decades the Pierce-Arrow Motor Car Company of Buffalo, New York was among the most respected and renowned automakers in America. Hard as it may seem to believe, the company responsible for producing the grandest of luxury cars beg....[continue reading] 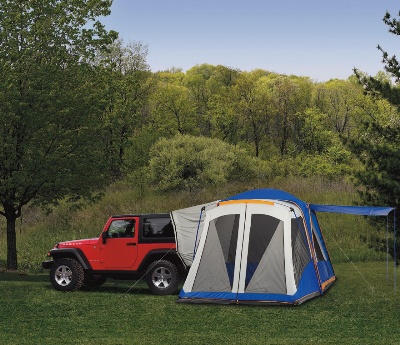 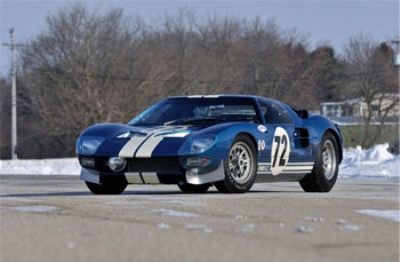