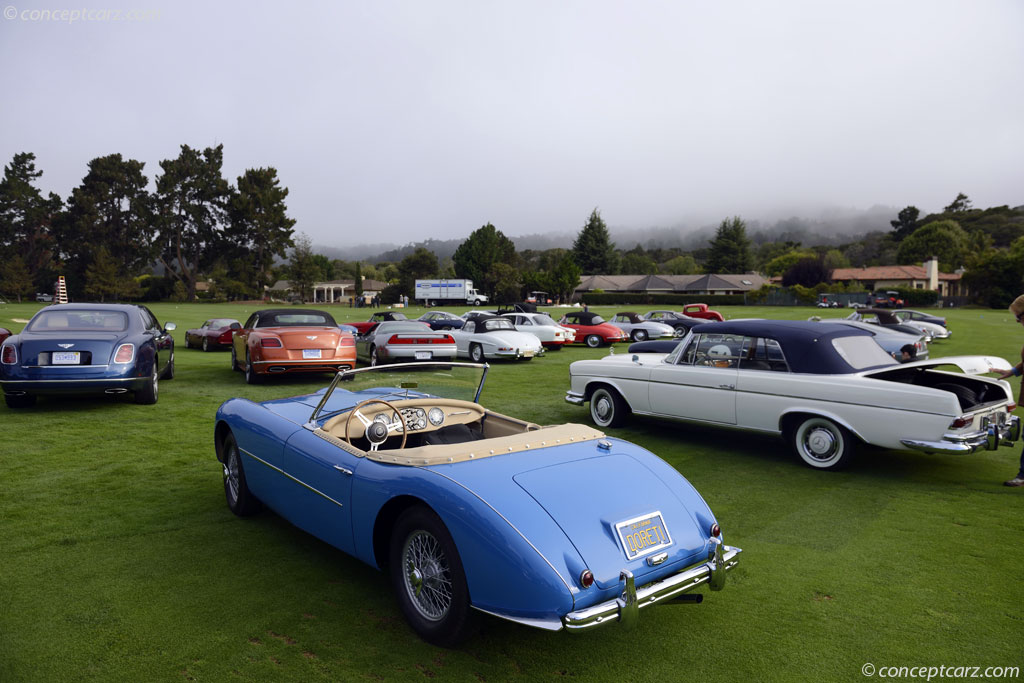 The Swallow name was introduced in 1922 when William Lyons and partner William Walmsley formed the Swallow Sidecar Company. William Lyons was the ambitious Brit behind Jaguar Cars Ltd, a company whose origins can be linked directly to the modest Swallow works. Swallow's sidecars may have lacked the lines of an E-Type and the performance capabilities of an XJ220, but they were quality pieces in their own way.

From its initial manufacturing of sidecars, Swallow branched out into the once bristling world of coachbuilding. The bodies produced by Swallow, officially Swallow Sidecar and Coachbuilding Company by 1927, were well made and attractive, but the meager chassis on which they were built prevented the cars from reaching performance levels suggested by their looks.

As the company headed deeper into body production, its name was changed to SS Cars Limited in 1933. William Lyons became very serious about auto building. The firm began using more capable chassis and creating performance cars that finally lived up to their quality looks.

By 1935, the company's mixed interests caused a defining split for the firm. SS Cars Ltd became its own entity, created for the sole purpose of building cars, and the old sidecar business became the Swallow Coachbuilding Company.

The separate companies were converted to aid in Britain's war effort during Word War II. When production resumed in 1945, the name SS Cars Ltd was quickly changed to Jaguar Cars Ltd to avoid the Nazi stigma. William Lyons abandoned the sidecar works to focus on car building.

This was not the end of Swallow, though. The maker of sidecars and car bodies was purchased by the Helliwell Group, a producer of aircraft components. In case the acquisition of a sidecar builder by a company that produced pieces for aircraft wasn't strange enough, the enormous firm Tube Investments Ltd bought out the entire Helliwell Group, including Swallow, in 1950. The little company that built diminutive sidecars had become a tiny piece of a full-scale conglomerate.

Since its buyout by the Helliwell Group, Swallow had continued producing sidecars at a Walsall Airport facility. For the years 1954 and 1955, that airport works was used to produce the Triumph TR2-based Swallow Doretti.

Frank Rainbow was in charge of the Doretti's design. He began work in 1953, and less than a year later development was complete. Autumn of 1954 saw the Doretti's introduction.

The shape of the new car was a hybrid of Italian and British elements. The prominent grille was reminiscent of the Ferrari 166, while the rear end hinted at MGA influence. The car was well-proportioned and attractive, looking much better than most examples of low-volume cars from largely unknown manufacturers. Adding to the body's appeal was its high level of fit and finish. This should have come as no surprise, as Swallow had been building bodies for decades before the Doretti's introduction.

The Doretti's chassis was similar to that of the TR2 in its basic layout, but the unit was thoroughly reengineered as a tubular frame with strengthened suspension for Swallow's use. In the Doretti, it was 7 inches longer and 5.5 inches wider than in the TR2. This gave a better ride and the ability to place the engine further back in the chassis for nearly perfect weight distribution. Further differentiating the chassis of the TR2 and Doretti was the means of affixing body panels. Triumph's were bolted on, while Swallow's were welded in place.

Such drastic changes were not found in the powertrain, where stock TR2 engines and gearboxes were employed. These stock units failed to compensate for the increased weight of the Doretti, and performance suffered. The Doretti was only slightly slower than the TR2, but with a cost 20% higher than its Triumph relative, this was inexcusable. The Doretti also offered less interior space for luggage and passengers. Slow sales resulted, and production was discontinued in 1955 after just 276 had been built.

Despite its shortcomings, the Doretti was a well-engineered sports car. Its good looks and high quality made it a car worth keeping, and more than half of all Swallow Dorettis are accounted for today.

This open two-seater coupe was produced by Swallow Coachbuilding Co. between 1954 and 1955. It is a sports car based on the Triumph TR2. The Doretti was the first and only model produced. It has a tubular chassis with a body made of a steel inner str....[continue reading]

After being sold by Jaguar, Swallow built 276 of these roadsters in 1954 and 1955 to fill the export gap between the Triumph TR2 and the Jaguar XK 120. Built with a 2-liter TR2 engine on a tubular chassis, two thirds of these cars were exported. The ....[continue reading] 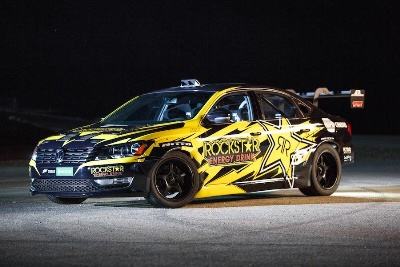