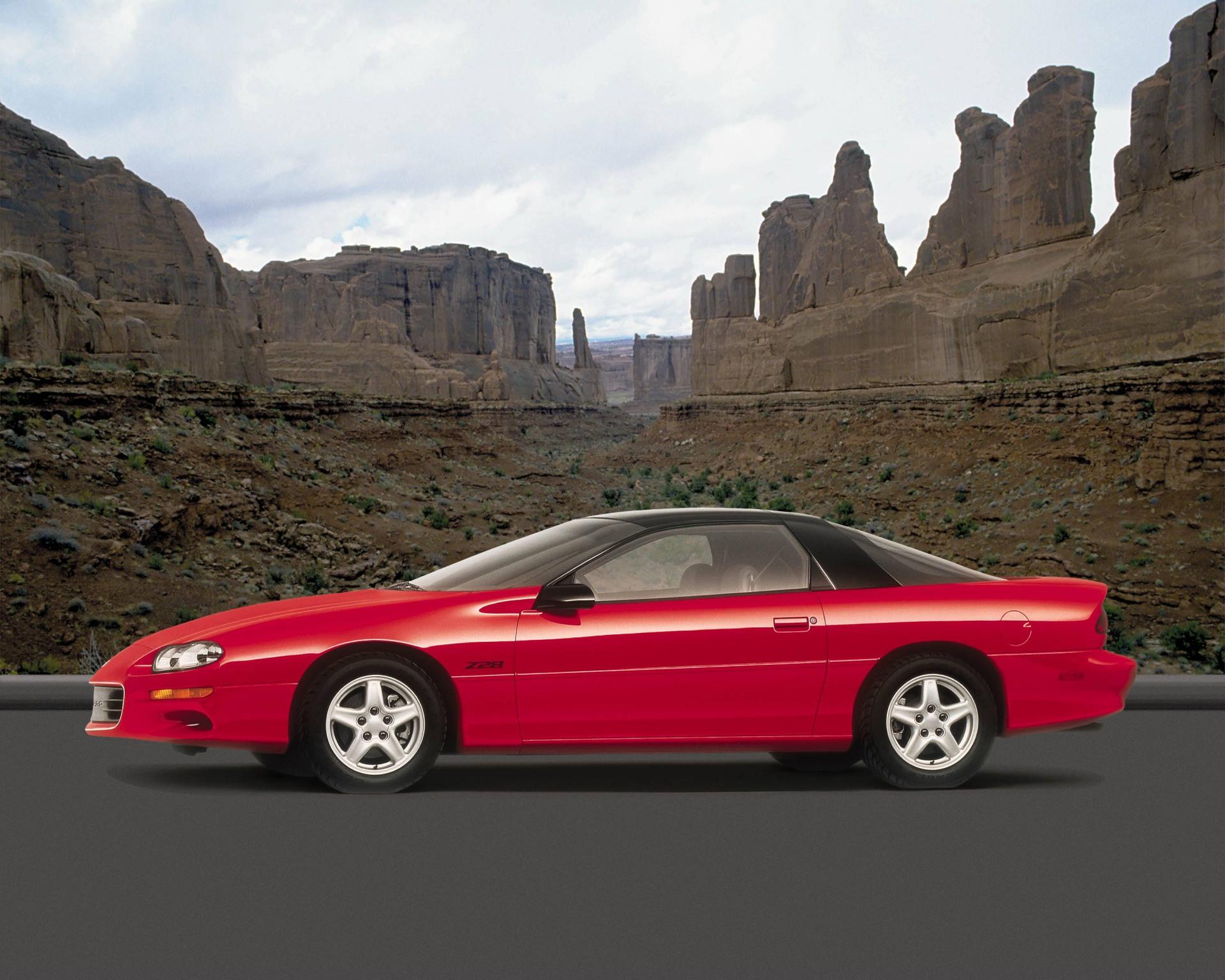 After two years of refinements -- including interior and safety revisions for 1997 and major exterior appearance, engine and chassis modifications for 1998 -- Camaro enters 1999 as the embodiment of its performance heritage.

'After reengineering this car specifically for the sport coupe market, we have a vehicle that not only looks like a muscle car should, but performs like one too,' said **** Almond, Camaro brand manager. 'Camaro has proven itself as an honest sports car that's performance-oriented, yet more affordable than many exotic sports cars. In other words, it has stayed true to its 'pony car' roots.'

For example, Acceleration Slip Regulation (Traction Control) is now available on all models. The system works in tandem with the four-wheel antilock brake system to provide greater driver control and improved traction on slippery surfaces. In addition, the V8 system is calibrated to allow for some wheel slip during acceleration when beneficial to driving conditions.

More new for '99 enhancements appear under the hood:

Electronic Throttle Control is now standard on Coupe and Convertible models equipped with a V6 engine and provides precise engine response to driver input.
A new engine oil-life monitor tracks engine rpm, coolant temperature and driving time to prompt the driver when the oil needs to be changed.
A Zexel Torsen® differential is now utilized in the limited-slip rear axle that is standard on Z28 models and included with (Y87) Performance Package on Camaro Coupe and Convertible.
These performance enhancements help keep Camaro at the head of the pack. Camaro's standard 3800 V6 -- available with either a five-speed manual transmission or an optional four-speed electronically controlled automatic -- provides 200 horsepower, compared with Ford Mustang's standard 150 horsepower 3.8-liter V6. And, though the 3800 is a V6, it's only 25 horsepower shy of the Mustang GT's standard V8 engine.

The Monsoon premium audio system, previously optional only on Coupe and standard on Z28 Coupe, is now standard on both Z28 models and available on Camaro Coupe and Convertible. The Monsoon system provides such features as automatic tone control, speed-compensated volume, music search, eight speakers and a 200-watt amplifier.

With an impressive list of standard features, sports car styling and outstanding performance, and the expanded availability of the Monsoon audio system on Camaro Convertible models, the 1999 Camaro 'rocks' inside and out.Source - GM Corporation

The governing body of the Daytona Rolex 24 Hour race, the USSRC, had its demise in September of 1999. As a result, the Grand-Am Road Racing Association was formed with backing from NASCAR and the International Speedway Corporation. This new racing se....[continue reading] 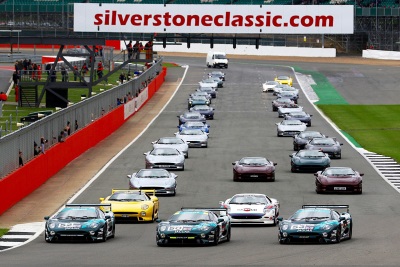 ALMS Makes First Visit To Circuit Of The Americas The American Le Mans Series presented by Tequila Patrón makes its first visit to Austins stunning Circuit of The Americas on Saturday, Sept....