It looks like the custom creation of a tuner shop, but the Camaro Chroma simply demonstrates how carefully selected accessories available through Chevy dealers can create a look like nothing else. The Camaro Chroma is based on an SS/RS model in Summit White and uses a combination of current and not-yet-released components, including:

Many of the Camaro accessories can be ordered through Chevy dealers for installation at the time of the vehicle's purchase. This allows customers to personalize their cars to their exact wishes, with installation handled by the dealer and the cost rolled into the monthly payments.Source - Chevrolet 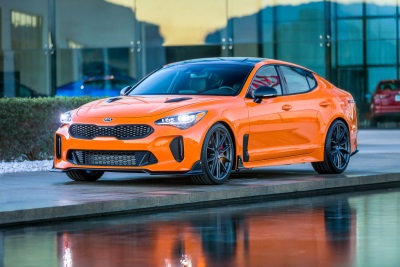 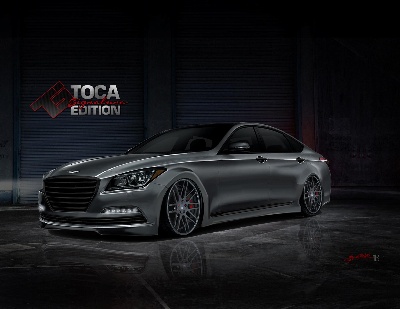 FOUNTAIN VALLEY, Calif., Oct. 21, 2014 – Toca Marketing Group, the Chicago-based design and customization company that strives to push the limits of aftermarket fabrication, has revealed its 2015 Genesis...