Jack Brabham founded the Brabham Racing Company and was joined by fellow countryman and design engineer Ron Tauranac. The duo received support from the Australian Repco (Replacement Parts) Company, so they added this brand name to the title, creating the 'Repco Brabham' marque.

In 1963, the Brabham produced their first sports-racing Repco Brabham, the BT5, as campaigned for Ian Walker Racing for Australian drivers Frank Gardner and Paul Hawkins. A second BT5 soon followed, and in January 1964, the company introduced the BT8 at the London Racing Car Show. A total of nine of these cars were built that first year, and another two BT8s constructed in 1965. The final example was built in 1966 for the British John Willment Automobiles team.

The bodies were designed by Tauranc with power from a 2.5-liter Coventry-Climax FPF four-cylinder engine. 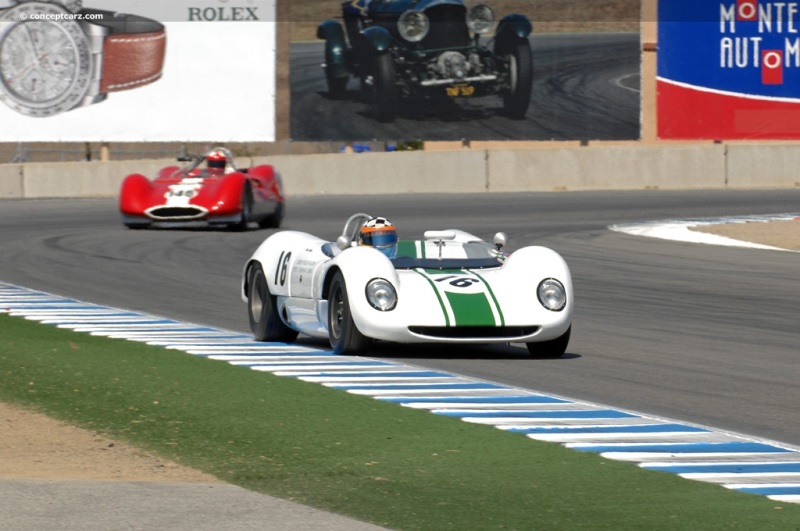 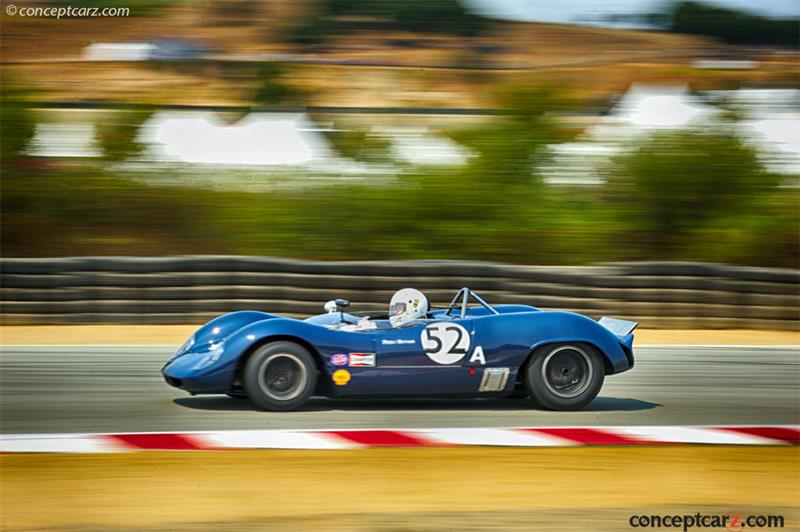 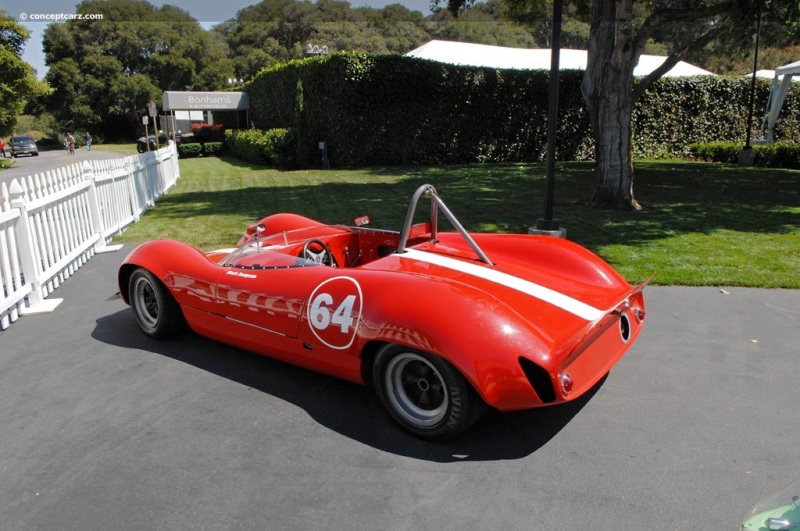 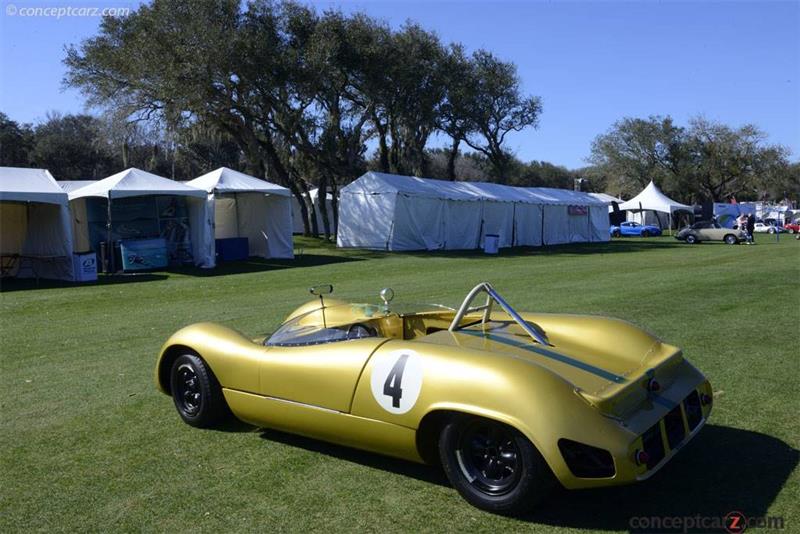 Mazda Road to Indy Season Concludes Others to Come August 28, 2014 (IRVINE, Calif.) – With involvement in over a dozen series, late summer and fall are a busy time for races and award dinners for Mazda Motorsports. This past weekend s...