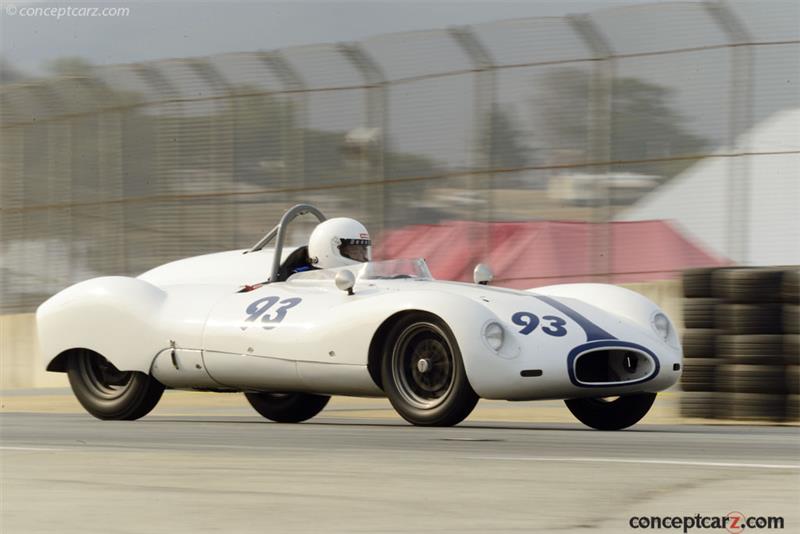 Charles and John Cooper had built a successful company based around their 500cc Formula 3 racers, when they introduced the Cooper T39 'Bobtail' 1100cc racer in the mid 1950s. The T-39 Cooper cars were creative and employed aerodynamic principles to minimize drag. The overall weight of the vehicles were extremely low, giving the Climax FeatherWeightAutomotive (FWA) engine as much support as possible, as the powerplant produced around 75 horsepower. Adding to its performance characteristics was its mid-engine layout and adding to its appeal was its relatively low price tag.

The cars had a tubular chassis with the driver positioned in the center of the car. The suspension was comprised of a transverse leaf springs setup with a tubular lower wishbone. The gearbox was a Citroen front-wheel drive unit that was turned around and fitted with special 4-speed close-ratio gears and shafts. Drive was to the rear wheels.

The bodies were round and had a cut-off tail with a concave rear panel. This lead to nicknames 'Manx-Tail' and 'Bob-Tail.' The car had a wrap-around windscreen, a two-piece drop-down door, and a 8 gallon fuel tank mounted right behind the front wheel. For longer races, a larger fuel tank could be fitted, holding up to 14 gallons of fuel.

During the years of 1954 through 1957 the Cooper Car Company in Surbiton, England designed and constructed a new series of rear-engine sports racers designated the 'Cooper Bobtail.' The early cars (Type 39 of 1954 and 1955) were equipped with alloy b....[continue reading] 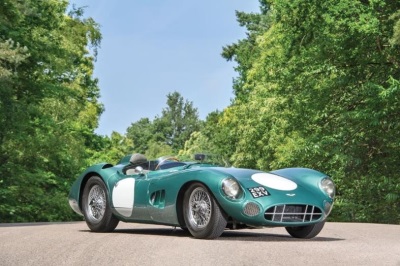