The Nissan Nismo GT-R GT1 is powered by a naturally aspirated V8 engine that displaces 5.5-liters and produces 600 horsepower. There is a rear-wheel drive layout and a sequential six-speed gearbox. The GT-R GT1 made its pre-season testing debut at the Tourist Trophy race at Silverstone where it qualified 11th, but failed to finish the race.
By Daniel Vaughan | Jan 2010

Únder glorious skies in the centre of the French capital, a press conference was held at the Automobile Club de France officially launching the new-for-2010 FIA GT1 World Championship.

Ahead of what is expected to be an extremely competitive inaugural season, the event drew nearly 300 people, including the media, manufacturer representatives, sponsors, teams and drivers. Emceed by ex-racer Tiff Needell, the event's first speaker was FIA President Jean Todt, followed by series' founder and CEO of the SRO Motorsports Group Stephane Ratel. 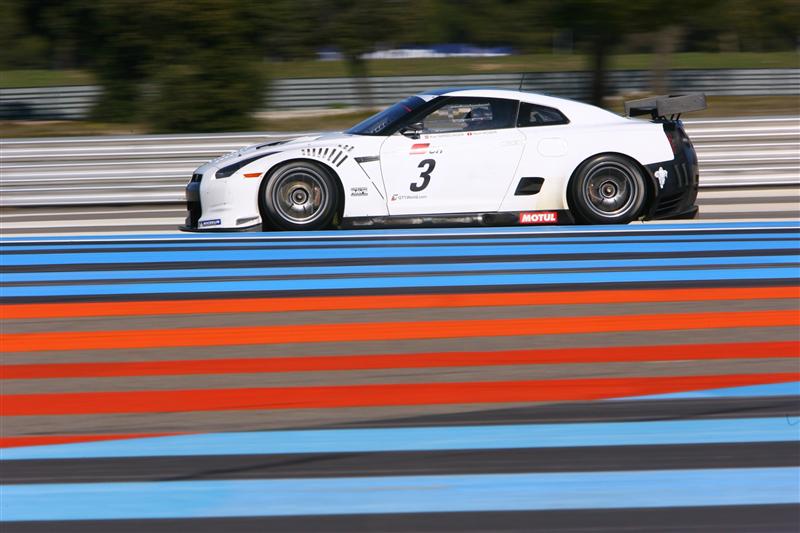 Among the six manufacturer representatives who then spoke, NISMO President and NISSAN Motor's Global Motorsports Program Director Yuichi Sanada commented, 'We are very excited about NISSAN returning to a world championship after nearly 20 years away. The FIA GT1 World Championship is an ideal venue for NISSAN to showcase its technology globally through the participation of its iconic model the NISSAN GT-R. Our partner teams, Sumo Power GT and Swiss Racing Team are also excited about racing the NISSAN GT-R at circuits around the world. We are looking forward to the inaugural race in Abu Dhabi in April.'

The Press Conference was followed by the unveiling of the 2010 cars on the Place Vendome, located in the heart of the city, and which drew a great deal of attention from onlookers and passersby. Machines from each of the twelve competing teams were uncovered one by one, including the #23 Sumo Power GT-entered NISSAN GT-R and the similar #3 entry from Swiss Racing Team, both cars displaying their final livery for the first time.

Drivers Peter Dumbreck (Scotland) and Michael Krumm (Germany) from the #23 Sumo Power GT entry were on hand for photographs and to field questions, while multiple FIA GT race-winner Karl Wendlinger, who will drive one of the Swiss Racing Team-entered NISSAN GT-Rs spoke as a representative of the GT1 drivers. 'I have been racing in the FIA GT Championship for many years, but now I'm very excited about the new world championship – and very happy to be driving the NISSAN GT-R.'

Both teams have taken part in pre-season testing: Sumo Power GT attending the FIA official test at France's Paul Ricard and also conducting a private test in Spain while Swiss Racing Team have been to two FIA official tests, at the Algarve Circuit and at Paul Ricard.

Drivers for the #22 Sumo Power GT and #4 Swiss Racing Team entries will be announced shortly. 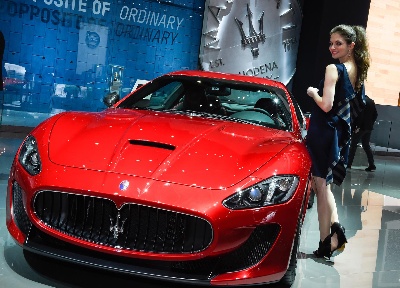 MASERATI AT THE GENEVA MOTOR SHOW

EXCLUSIVE INTERIORS FOR THE GHIBLI AND QUATTROPORTE, SIGNED BY ERMENEGILDO ZEGNA Tuesday, 3rd March 2015 – After a year of commercial success and the recent centennial celebrations, Maserati views 2015 as a year of consolidation before... 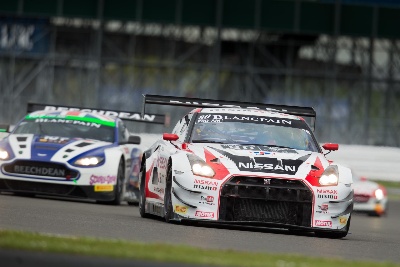 Top step of the podium for the No.80 Nissan GT-R NISMO GT3 Perfect start to Nissans summer of #eatsleepRACErepeat SILVERSTONE, UK – Nissan GT Academy Team RJN is celebrating after grabbing the Pro-Am race victory at Silverstone today in th...

LE CASTELLET, France – GT Academy winners Wolfgang Reip and Lucas Ordóñez – plus three-time Japanese Super GT champion Satoshi Motoyama – have a totally new set of buttons to learn when they jump behind the wheel of the Nissan ZEOD RC. While...

LE CASTELLET, France – Nissan has altered the line-ups in its Nissan GT-R NISMO GT3 cars in the Blancpain Endurance Series. From this weekend at Paul Ricard, the No.35 GT-R will be raced by Lucas Ordonez, Wolfgang Reip and Peter Pyzera, while... 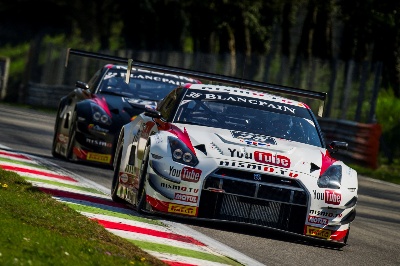 SILVERSTONE, UK – The Blancpain Endurance Series rolls into Silverstone this weekend for the British round of the 2013 series. After a competitive showing at the season-opener at Monza in April, Nissan GT Academy Team RJN is out to break into...
© 1998-2020. All rights reserved. The material may not be published, broadcast, rewritten, or redistributed.