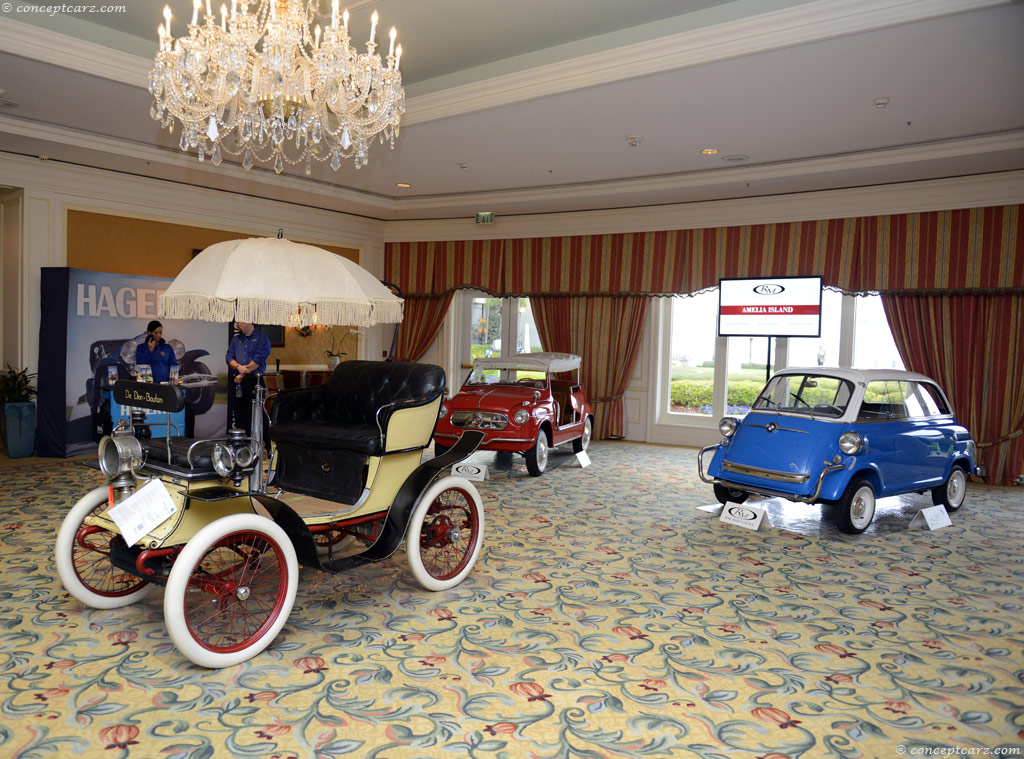 Marquis Albert De Dion was an industrialist and automotive genius. He pioneered many 'firsts' for the automotive industry and recognized the power and potential of the gasoline engine. He teamed with Georges Bouton, an engineer, and together they produced a self-propelled steam vehicle in 1882. To improve the ride of the vehicle a light rear axle was invented and later patented under the name 'de Dion'. In 1890 they patented a gasoline single cylinder engine and in 1895 they were producing vehicles. The single cylinder engine was also used to power sporting tricycles until 1901.

In 1985 De Dion created the first automobile club and in 1898 organized an auto show in Paris, the first auto show the world had ever seen. By the close of the 1890's, the 3.5 horsepower rear-engined petite voiture had become the world's first series-production small car.

Over 150 various motorcycle and automobile manufacturers bought licenses to build the Bouton and De Dion engine. By 1900 De Dion and Bouton was the world's largest maker of automobiles with annual production of 400 cars and 3,200 engines. By 1904 De Dion had supplied over 40,000 engines produced by their Puteaux facility.

In 1902 a 6 horsepower engine appeared still being placed behind the driver and powering the rear wheels. It used a two-speed expanding clutch transmission. An 8 horsepower engine was later introduced, placed under a hood in front of the vehicle and dubbed the Model K.

By 1903 a two-cylinder engine had been produced increasing the horsepower rating to 12. Two years later a four-cylinder version capable of producing between 15 and 24 horsepower, depending on configuration, had been developed.

In 1908 the company produced their final 8 horsepower single cylinder engine and all models were now equipped with conventional gearboxes.

With national tragedies such as World War I and the onset of the Great Depression, the De Dion company began to struggle financially. During 1927 it ceased production temporarily and when it resumed production it had a new 2.5-liter straight eight-cylinder and a 2-liter four-cylinder engine. Sales were sluggish so the decision was made to increase the displacement to 3-liters in 1930.

In 1932 the last automobile produced by the De Dion Company was produced. It continued to produce trucks until the close of the 1940's when it shifted its focus to servicing automobiles, trucks, and motorcycles.
by Daniel Vaughan | Jan 2010
Vehicle Profiles

In 1900, De Dion, Bouton et Cie. had built steam cars, gasoline tricycles, and four-wheeled voiturettes. They had the unique distinction of being the largest engine manufacturer in the world, supplying power-plants to 140 manufacturers around the wor....[continue reading]

During the early years of automobile production, many individuals and businesses went searching for a foot-hold into the potentially lucrative market. Established automakers looked for ways to increase reliability of their product and to grow their b....[continue reading]

As DeDion-Bouton entered the 1900s, they were one of the largest volume manufacturer of automobiles, having turned from steam power to the internal combustion engine. The 'vis-a-vis' was named due to its center facing seating arrangement for its pass....[continue reading] 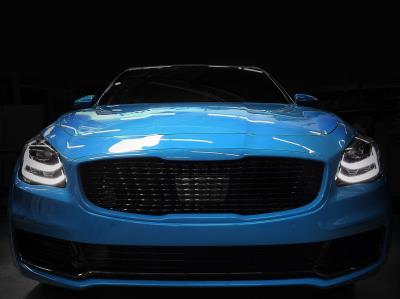