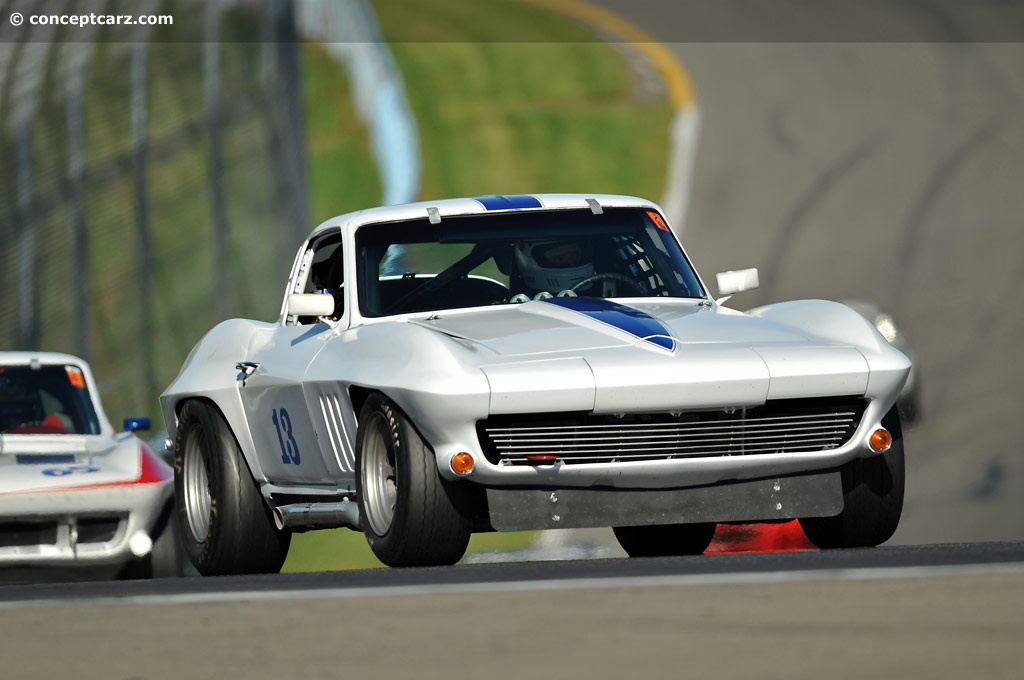 Chevrolet introduced the iconic and revolutionary Sting Ray series in 1963. The styling was led by GM's chief of design, Bill Mitchell, assisted by many of the greatest and legendary names in American automotive styling. Unique features found on the 1965 model include the three vertical louvers on the bottom portion of the front fenders. 1965 was also the first year for all-wheel disc brakes for the Corvette.

For the 1965 year, the Corvette received no major improvements to the body of the vehicle. However, under the hood lurked a new 396 cubic-inch engine delivering 425 horsepower. A bulge in the hood of the Corvette hinted at this monster engine. Disc brakes were added and helped in stopping the vehicle. For an optional price, the exhaust pipes could be fitted to the side of the car, just like they had been done for the Bill Mitchell show cars.

At the 1964-1965 New York World's Fair, the General Motors Futurama Pavilion was the largest exhibit. It included the new Mako Shark II, a cutaway 1965 Sting Ray fuel-injected coupe and a cutaway Mark IV 396 engine. The Cutaway Engine display was powered by a starter motor and used to display all the major components, build quality, and overall operation of the mid-1965 introduction of the 396 CID engine. The engine offered 425 horsepower, more than any of the other 396 engines manufactured from mid-1965 until production ended in 1969. It was also the end for the Rochester fuel-injection system, as the carbureted 396/425 option cost much less than the fuel-injected 327/375. The fuel-injected Corvette was not produced after 1965, and the 396 was quickly replaced by the 427 to keep up with other automakers.
by Daniel Vaughan | Jan 2020

This 327 cubic-inch Corvette Roadster was race bred. Built at the St. Louis assembly plant in 1965, it began its racing career in 1966 with racers from the San Diego area running Cal Club events.....[continue reading]

The Chevrolet Corvette provided a great platform for aspiring racers to take to the track and be competitive. One such individual was Herb Caplan who purchased a 1965 Corvette fitted with a 396 big-block motor. The car would prove competitive and s....[continue reading]

The iconic Sting ray series, introduced in 1963 was revolutionary in American styling, GM's chief of design, Bill Mitchell, led the charge on this milestone design, assisted by some of the greatest names in American automotive styling. The 1965 mode....[continue reading]

This Corvette is the first production year of the famous big-block 396 motor with a 425 horsepower engine and a powerful 11:1 compression ratio. It is also equipped with rare options such as an electronic ignition, a telescopic wheel, power windows a....[continue reading]

This Corvette rolled off the assembly line of GM's St. Louis factory in February of 1965. It was delivered new to Guaranty Chevrolet of Santa Ana, California, before being purchased on April 5, 1965, by Robert McBride of nearby Buena Park. The car ca....[continue reading]

This Nassau Blue 1965 Fuel Injected Corvette Coupe is a 2002 NCRS Top Flight award winner. It has a 327 cubic-inch V8 offering 375 horsepower and there is a 4-speed manual transmission. Currently, it has 28,350 miles on the odometer. It has a black i....[continue reading]

This 1965 Corvette was stored in a garage in Los Angeles since 1974. It was originally purchased from Harry Mann Chevrolet in Los Angeles, California. It was the largest Chevrolet dealership in the mid-1960s known especially for high-performance Corv....[continue reading]

The second generation of the Corvette was the shortest production generation and ran for a mere five years. It was designed by larry Shinoda with major influence coming from a previous concept car called the Q Corvette, which was designed by Peter Br....[continue reading] 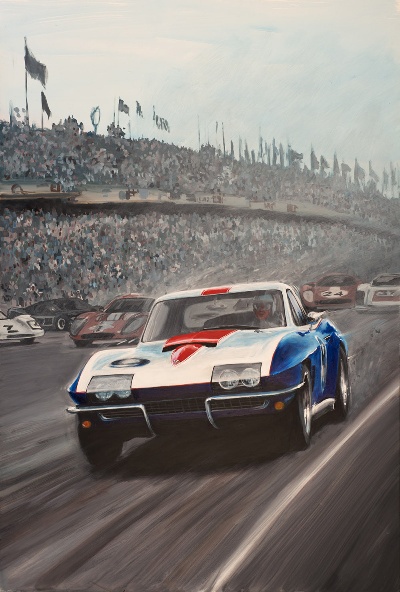 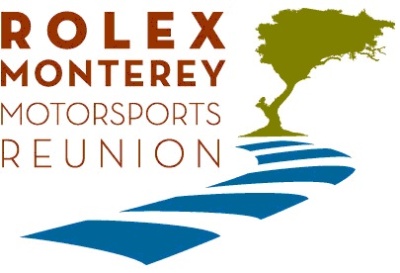