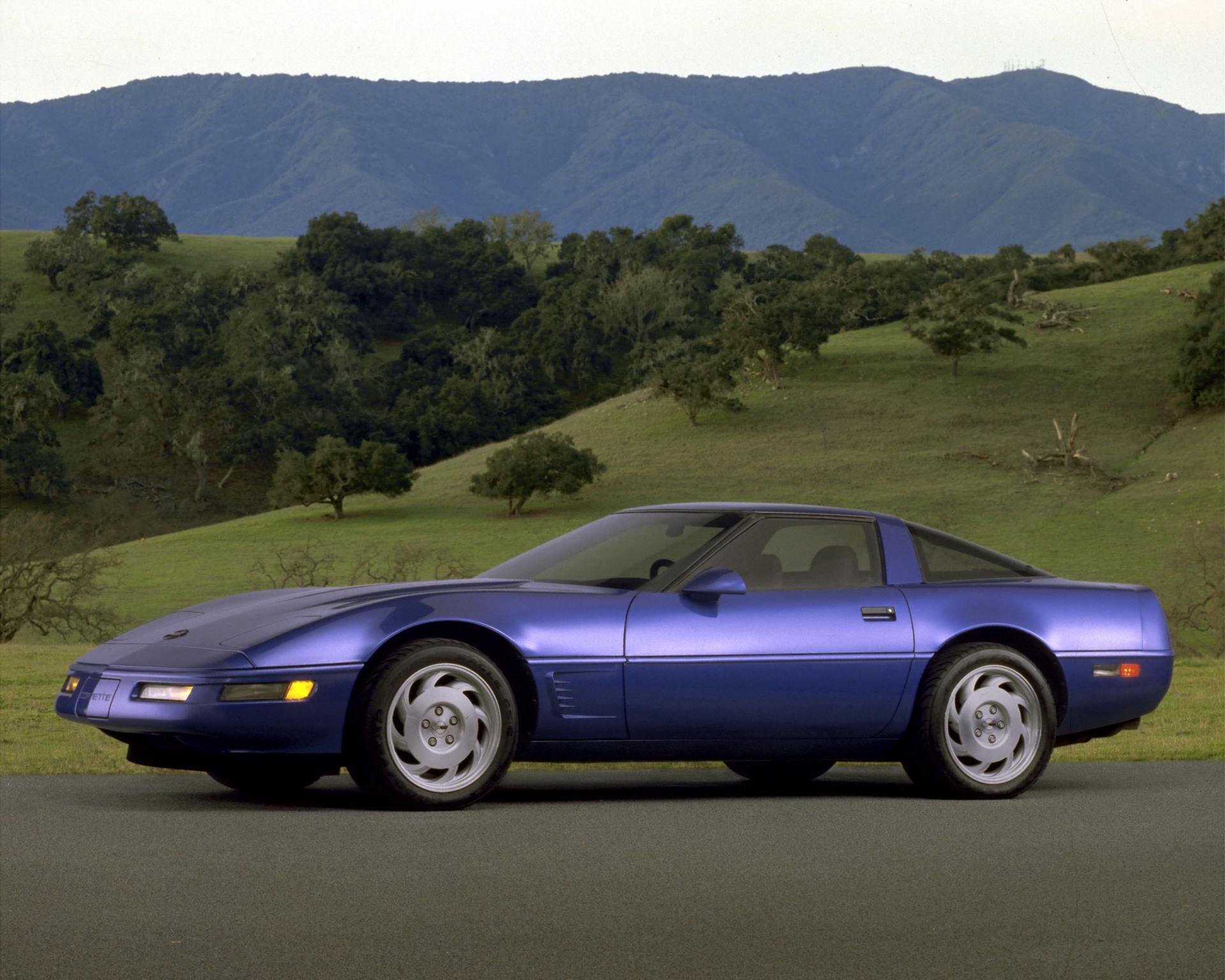 This was the last year for the ZR-1 performance package. Since 1990, the Corvette had been transformed by the addition of the ZR1 Special Performance Package. Despite its exceptional performance and perennial rave reviews by the motoring press, sales had been disappointing. After selling just 448 units for the third year in a row down from a peak first year of over 3,000, Chevrolet decided to cease production of the ZR1 after 1995.

The ZR1 was given special rear bodywork to accommodate the Goodyear Z-rated P315/35ZR17 tires, the largest ever seen on the Corvette. Its LT5 engine was jointly designed by Lotus and Chevrolet and delivered 405 horsepower and 385 lb-ft of torque in its final 1995 configuration. A production model set seven world speed records, the most notable being a 24-hour endurance run that averaged 175.8 mph and recorded more than 4,200 miles. The ZR1 package included power driver and passenger sport seats, electronic Selective Ride and Handling, electronic air conditioning, Low Tire Pressure Warning System, Deco-Bose stereo with CD player, and a specially laminated 'solar' windshield. This, the pinnacle of the 4th generation Corvette, had an MSRP of nearly $70,000.

During this year, it was once again the Official Indianapolis 500 Pace car. An honor it was last bestowed in 1987, the same year the Convertible option was re-introduced, after being absent since 1975.

There were minor styling enhancements; the most noticeable change was the revised grill panel design.

This 1995 Chevrolet Corvette ZR1 is fitted with a six-speed manual gearbox and has just 589 miles on the odometer. In 2014, it was sent to the Barrett-Jackson auction in Arizona where it was sold for the sum of $48,400 (including buyer's commission).....[continue reading]

This Corvette is one of 448 ZR-1's built in 1995. It is one of 134 built with a matched set of A.L. Dunn Cylinder Heads and is one of nine built in Black and Saddle Color combination.....[continue reading]

The 'Official Pace Car' was driven by Jim Perkins, General Manager of GM, at the 79th running of the Indianapolis 500. The Indy 500 winner was Jacques Villeneuve. ....[continue reading]

April 28th of 1995 brought an end to an era. The last ZR-1 to be produced rolled off the assembly line with hundreds of ZR-1 owners from around the country gathering in Bowling Green to witness the ceremonious event. After final assembly, #448 with C....[continue reading]

This 1995 Chevrolet Corvette is finished in its original color of Polo Green. It has 18,000 miles on the odometer and is in 'like new' condition. It has a Southern history and has always been stored in the garage when not in use. It has both tops and....[continue reading] 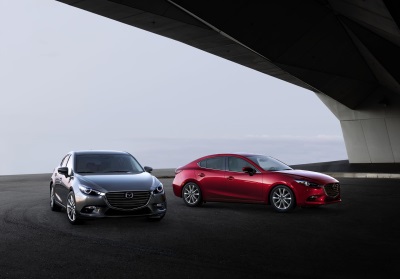 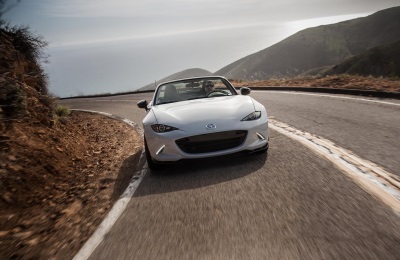 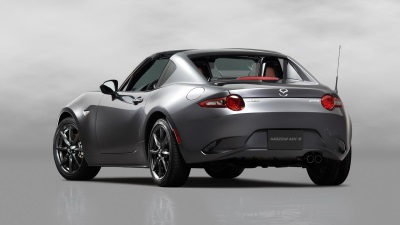