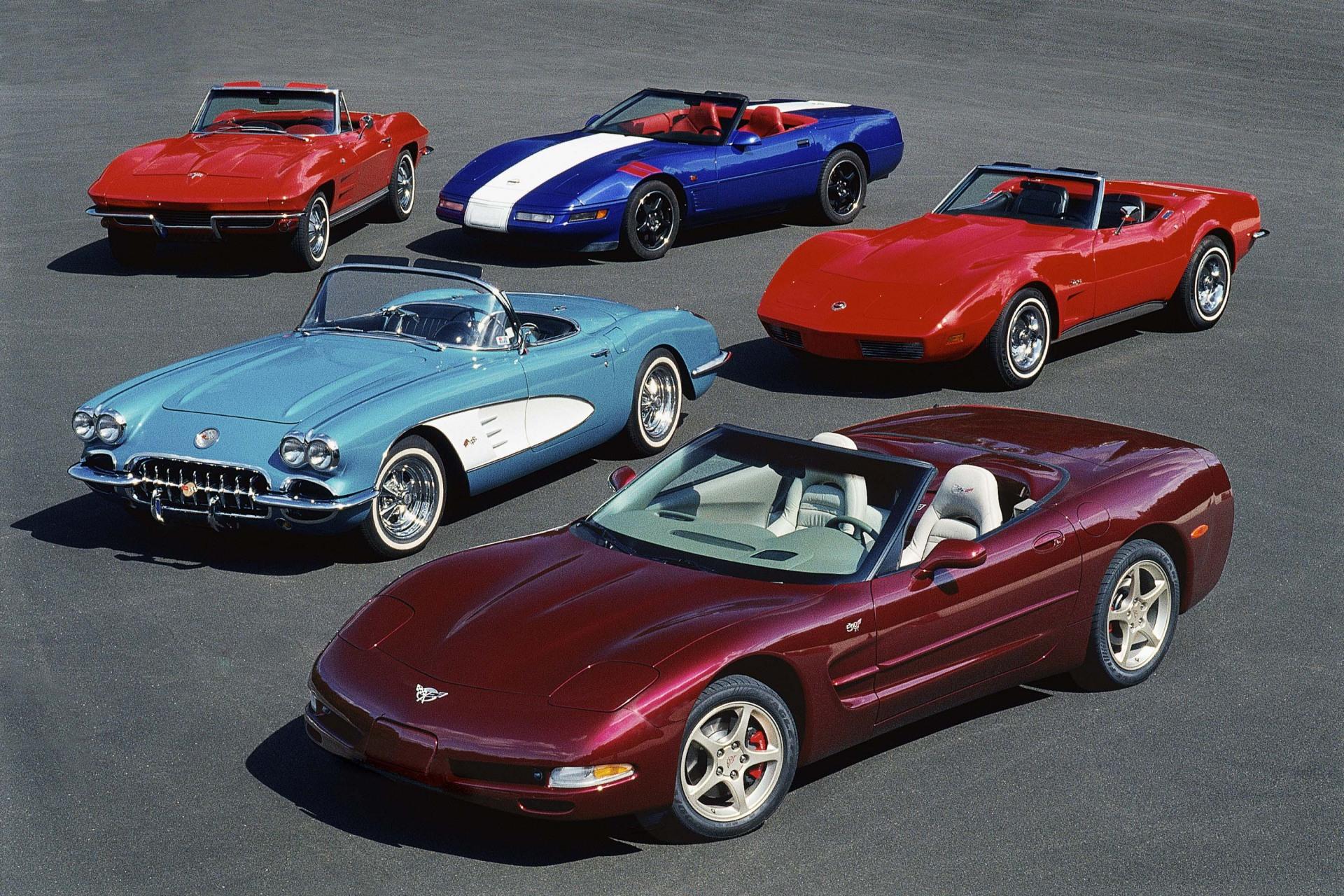 'A prestigious car deserves a prestigious award' said John G. Middlebrook, Chevrolet General Manager. 'We're thrilled that Corvette has won the top car spot in the Popular Science evaluation. The 'Vette is part of a Chevrolet product renaissance that will continue through the end of the century.'

Part of what makes the Corvette convertible the 'Best of What's New' is the fact that the integral structure of its new design is more than just a styling 'knock out.' It also provides Corvette with a solid and functional structure that virtually eliminates squeaks and rattles traditionally associated with convertibles.

Another characteristic of the new convertible is the easy operation of the manual top, complete with heated glass rear window. The top can be taken down in just a few moments to provide the occupants with an exciting, open-air driving experience.

'We're talking about seconds to take the top down,' says **** Almond, Corvette Brand Manager, 'but the real key to the new Corvette convertible is its head-turning good looks and specific convertible design. This is one convertible that will look dynamite for years to come and stay rigid and tight during its lifetime.'

The '98 Corvette convertible is the topless counterpart to the all-new Corvette coupe introduced in 1997. All fifth generation Corvettes include a new 5.7-liter small block V8 engine that delivers 345 horsepower and 350 lbs.-ft. of torque, more interior space with improved ergonomics, and new exterior styling that echoes the past and announces the future. In short -- the best 'Vette yet.Source - GM Corporation[B] LAS VEGAS -- The 1998 Chevrolet Corvette convertible has been selected as the Official Pace Car for next year's Indianapolis 500. To commemorate the event, Chevy has announced plans to produce a limited number of pace car replicas for sale to the public.

Chevrolet cars have been selected a total of eleven times for Indy 500 Pace Car duties -- more than any other manufacturer -- and 1998 will mark the seventh time that the company has offered replica cars for sale. Previous Chevrolet pace car replicas have been hot sellers, and today all are highly prized by collectors. The '98 Corvette Convertible Indy 500 Pace Car replica should cause a similar stir.

In a place as big as the Brickyard, a pace car has to stand out on the track -- first and foremost for safety reasons, but manufacturers want to get the crowd's attention too. 'The '98 Corvette Indy Pace Car should certainly fill the bill,' said Chevy general manager, John Middlebrook. 'We told the designers we wanted something that would grab people immediately, and they didn't disappoint us.'

From its Radar Blue exterior color to its in-your-face bright yellow wheels and equally attention-getting yellow & black leather interior, the '98 Corvette Convertible Indy 500 Pace Car should turn heads wherever it goes. In addition to the vivid color combination mentioned above, a stunning yellow graphics package, with a checkered flag motif towards the rear, stretches from the Corvette's functional front gill panel all along the sides of the car and up over its tail.

The replica Corvette convertible pace cars will be exactly the same as the real thing -- with the exception of the specially-fitted strobe lights on the actual pace car which were mandated by the Speedway for safety reasons. And since the 345-hp Corvette needs no powertrain modifications to handle the pacing chores, the replicas will be mechanically identical to the original.

Customers may select a 4-speed automatic transmission with a performance axle ratio at no extra charge, or choose the optional 6-speed manual transmission at additional cost. And that's not all. Beginning with pace car production this year, Chevy will introduce an impressive new Active Handling chassis control system (JL4) for the Corvette. The Active Handling system utilizes a yaw sensor, steering angle sensor, lateral accelerometer and other space-age technologies to enhance Corvette's already nimble handling with added accident avoidance capabilities. A 'competitive driving' mode, something no other chassis control system has, is available for gymkhana or autocross events. The system will be available on all other Corvettes after the first of the year at an option price of $500, but it's included as part of the Z4Z Pace Car Package.

The Z4Z Pace Car Package (with the automatic) adds $5039 to the Corvette convertible's very competitive base MSRPof $44,990 (which includes destination charges).

Chevrolet plans to build only 1,158 of the '98 Corvette Convertible Indy 500 Pace Car replicas. The bulk of these will be sold by selected Chevy dealers in the United States, and a limited number will be exported to Canada, Europe, the Middle East and the Caribbean. Collectors would be well-advised to get into line very quickly.Source - GM CorporationIt's been recognized as the American performance machine. The name alone is legendary among sports car enthusiasts. It's such an American icon, it even has its very own museum. And, in its new, fifth-generation version which debuted in January of 1997, it's been labeled 'best Vette yet' by scores of buff books and performance car publications. It's Corvette ... the Chevrolet showcase of performance, power, prestige and technology.

Available as a coupe and now a convertible for 1998, Corvette offers many improvements over its fourth-generation predecessor. The fifth-generation Corvette has a structure more than four times stiffer than its predecessor's, for improved ride and handling characteristics. Other advantages include twice the cargo capacity and better overall performance, across the board.

The new Corvette convertible was designed as a true convertible, not as a coupe with a 'chopped top,' as is so often the case. Key convertible features include simplified top operation, an integral trunk compartment that can hold two sets of golf clubs and a heated-glass rear window.

Under the hood, Corvette features the power of the 5.7 Liter LS1 V8 engine, the latest in a prestigious line of small block V8s. Cranking out 345 horsepower and 350 lb.-ft. of torque, the LS1 gives Corvette a top speed of over 170 miles per hour and accelerates from 0 to 60 in just 4.7 seconds, with manual transmission.

On the inside, Corvette offers an impressive array of standard features, such as a 6-way power driver seat, air conditioning and power door locks and windows.

As always, Corvette continues to receive recognition for its leadership in the high sport segment. AutoWeek named the 1997 Corvette 'Best in Show' at the 1997 North American International Auto Show. American Women Motorscene named it Most Likely to be Immortalized at the same show. MotorWeek also gave Corvette the 1997 MotorWeek Driver's Choice Award as the Best High-Performance Car.Source - GM Corporation

Chevrolet produced a total of 1,163 limited edition replicas for sale to the general public. A remarkable new active handling system debuted on the 1998 Pace Car (RPO JL4). It provided additional control in slippery conditions or in extreme driving s....[continue reading]

1998 was the second year for the C5 or fifth generation Corvette. The C5 was an 'all-new' model in 1997, featuring an all-aluminum LS1 small block V-8 driving a rear transaxle - a first for Corvette. Virtually all interior, exterior, and suspension c....[continue reading]

This 1998 Chevrolet Corvette Coupe is finished in Fairway Green Metallic and is one of 223 in this color combination for 1998. It has a light oak leather interior, 12 disc CD player, and a Transparent Lift Off Roof Panel. The 5.7-liter V8 engine offe....[continue reading] 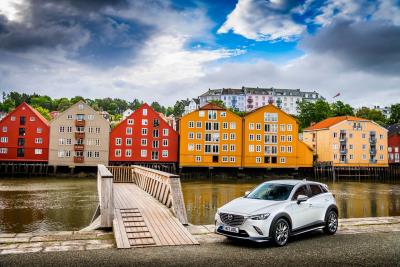 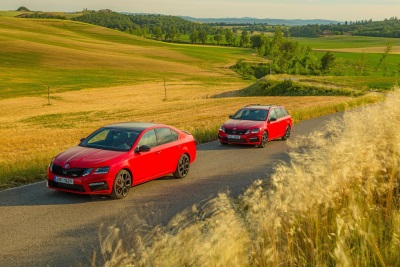 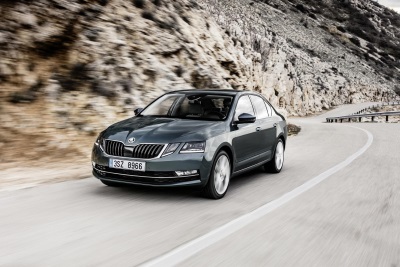 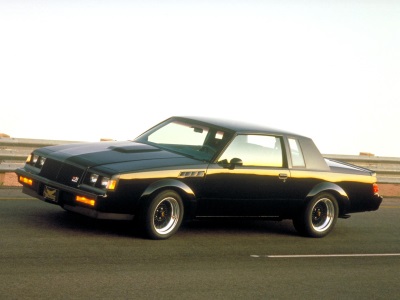