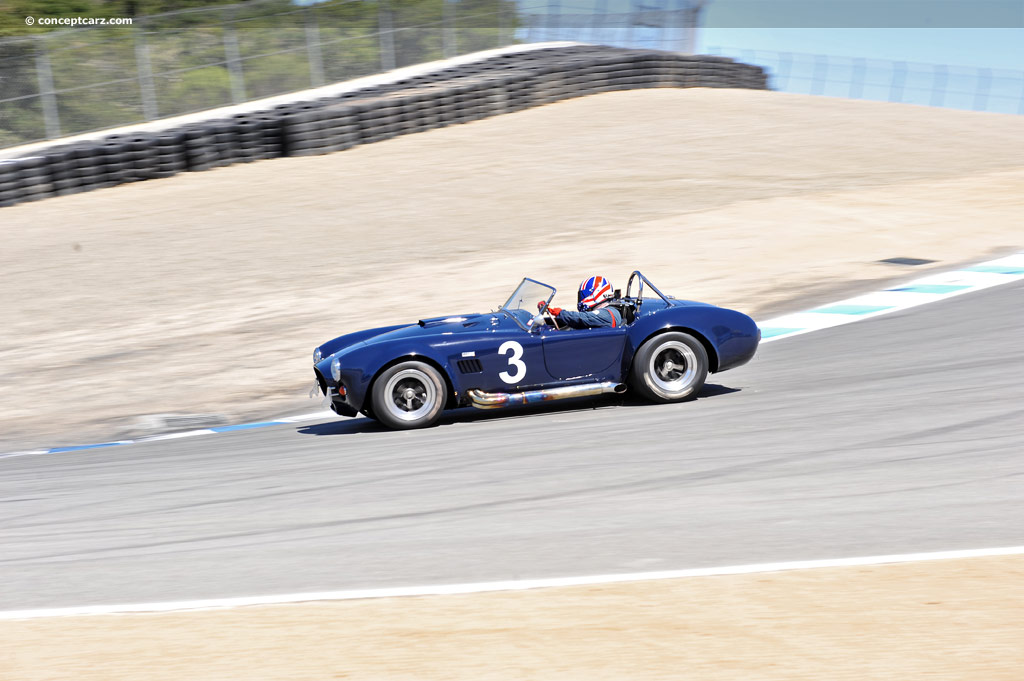 In 1961, American automotive designer and race car enthusiast Carroll Shelby asked the AC Company in England if they would build him a car modified to accept a V8 engine. Shelby was declined by Chevy, but Ford thought otherwise and provided him with ....[continue reading]

After retiring from a very successful racing career, Carroll Shelby set his sights on sports car construction. His first project was the Cobra, an AC Ace whose aging six-cylinder engine was replaced by a Ford V8. Sports car racing inevitably demand....[continue reading]

The Cobra enjoyed a very long production lifespan through its multiple fiddles' it played; it began life as a Tojiero-Bristol, than an A.C. Ace, followed by the Ace Bristol and finally the Ace Ford. Just as it was ending its production life, Carroll ....[continue reading]

This big-block Cobra has a known history, an original engine, and a restoration done by a Shelby expert. The car left the Shelby factory and sent to McCafferty Ford of Trenton, New Jersey, where it was sold to its first owner, Davis Boardman of Fort ....[continue reading]

This 1967 427 Cobra, chassis number CSX3360, is the last Shelby Cobra ever built. Invoiced by AC Cars to Shelby America on October 26, 1967, it has been stored in Southern California during the 2000s. Delivered new as a street version Cobra, it has b....[continue reading]

The iconic Trans-Atlantic sports car was both feared and admired on both the road and the track. The holy grail of Cobras is undoubtedly the big block 427. This example is one of just 356 examples made. The combination of 425 horsepower and a lightwe....[continue reading]

At one time this car was thought to be the last Cobra 427 shipped to Shelby American by AC Cars of Thames Ditton, west of London, based on incomplete information. Two more, CSX3359 and CSX3360, it was subsequently discovered were indeed shipped later....[continue reading]

The Cobra, chassis CSX 3045, was invoiced to Shelby American on February 23, 1965, and it was completed to S/C specification, under work order number 15103. On April 21, 1966, Shelby American received an order for an S/C model complete with a modifie....[continue reading]

This Series III Cobra 427, sold new by Ron's Ford of Bristol, Tennessee, in 1967, is said to be the most original Shelby Cobra in the world. It has been driven just 2,194 miles since new, mostly by its first owner, Morris Morgan of Laurinburg, North ....[continue reading]

This Cobra was invoiced to Shelby American on June 10th of 1966. It was finished in Rangoon Red with a black interior and billed to Tasca Ford of East Providence, Rhode Island, for $6,145.00. The car was ordered for Herb Pell, however, Mr. Pell decid....[continue reading] 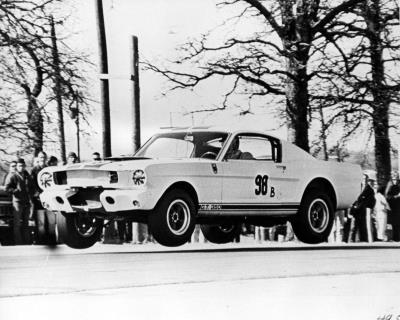 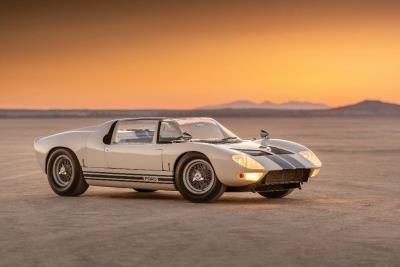 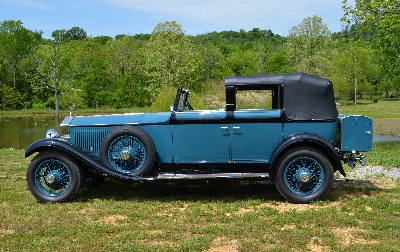 Entries are rolling in for the 2nd annual Concours dElegance of Texas, a highlight of this years Houston Classic Weekend, scheduled for May 3-5 at the award winning La Torretta Lake Resort %26 Spa in... 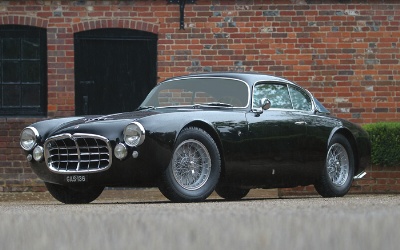 Gooding %26 Company, the acclaimed auction house celebrated for selling the worlds most significant and valuable collector cars, will host its annual Pebble Beach Auctions on August 18th %26 19th in association...