Scuderia Toro Ross raced the STR13 during the 2018 Formula One season. The team's drivers included Pierre Gasly and Brendon Hartley. The SRT13 was a mostly new vehicle powered by a Honda engine after the team agreed to terminate its engine supply deal with Renault, freeing them to supply McLaren. McLaren Honda had terminated their partnership in September of 2017. The driver lineup was also new, compared to the start of the 2017 season. Hartley and Pierre had driven the STR12 during the second half of the 2017 season, earning them driving duties for 2018. The Honda engine was a turbo-charged V6 unit which worked in tandem with electric motors. In prior seasons, the Honda engine had not been very reliable or powerful, yet Scuderia Toro Rosso was willing to take the chance.
Since racing regulations had very few changes for the 2018 season, the STR13 did not change much over the STR12. Most of the changes were to handle and accommodate the new engine and a new eight-speed gearbox. A new 'HALO' head protection system was the visible change to the exterior of the vehicle.
During the season, Gasly and Hartley would earn 33 points for their team. The best finish of the season was by Gasly who finished 4th at the Bahrain Grand Prix. The team would also endure ten DNF's during the 21 race season.
By Daniel Vaughan | Jan 2019
Drivers: 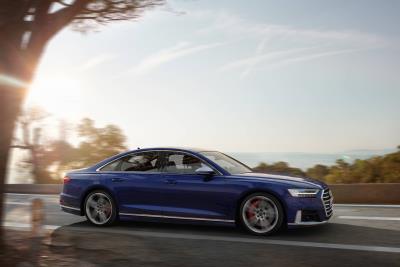 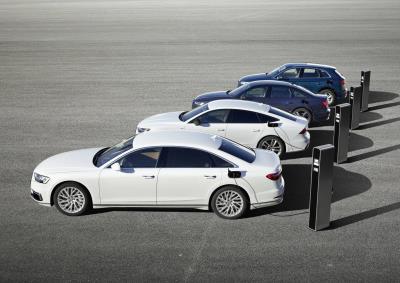