McLaren Racing today unveiled the team's 2020 F1 car, the MCL35, live from the McLaren Technology Centre to a global audience. Drivers Carlos Sainz and Lando Norris, who both enter their second season with the team, proudly presented the car ahead of it taking to the track for the first time during pre-season testing next week.

McLaren set to work on the MCL35, which is powered by the Renault E-Tech 20, during 2019 as the team pursued the first phase of its performance recovery programme. The season saw the team climb to fourth in the FIA Formula 1 Constructors' World Championship and provided valuable insights for the development of the MCL35, in what will be an intensely competitive 2020 Formula 1 season.

The MCL35 continues to sport the striking McLaren papaya and blue, the original colours chosen by founder Bruce McLaren and representing the team's 57-year legacy in the sport. The dynamic new livery is the essence of form and function; designed to further increase stand-out on the grid while being fully optimised for racing performance. 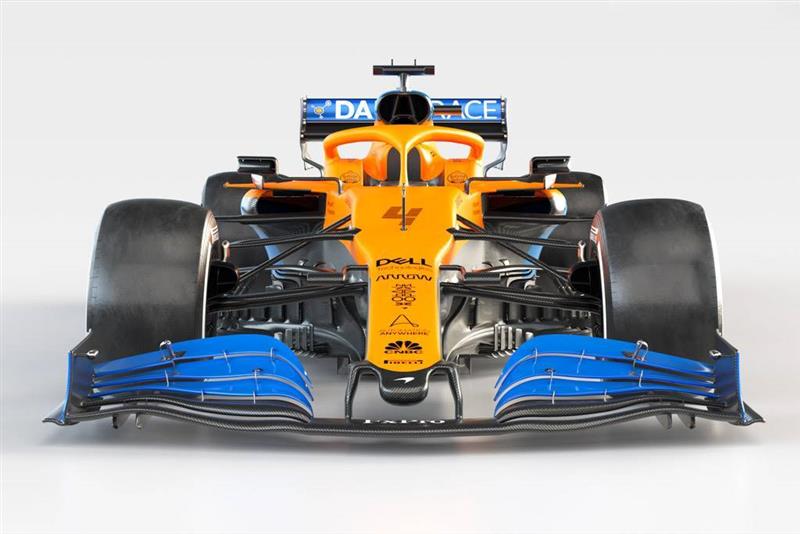 McLaren has also continued its positive commercial trend, with eight new partners for 2020, broadening the team's partner family to 38 partners in total.

The MCL35 will make its official on-track debut during pre-season testing at the Circuit de Barcelona-Catalunya in Spain on 19 – 21 February and then again from 26 – 28 February. Carlos and Lando will share the driving duties across both tests.Source - McLaren
Drivers:

Autosport International, the worlds premier pre-season motorsport show, marked its opening day with a slew of stunning racing cars and stars Porsches 2019 935 Moby **** unveiled for the first time in Europe following its launch at the Rennspor... 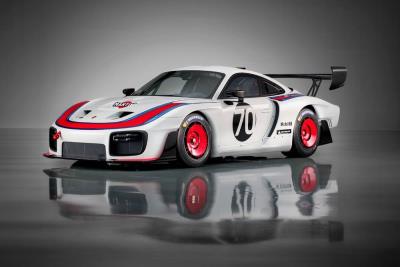 Selection of the finest super, hyper and racing cars at Autosport International and The Performance and Tuning Car Show this week Major automotive manufacturers, custom car designers and auction specialists will all be displaying vehicles 2019 Por... 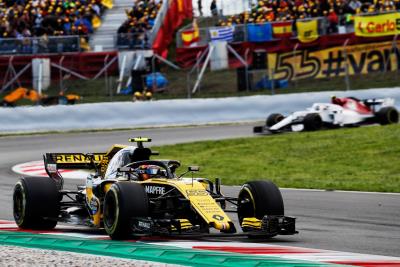 Renault Sport Formula One Teams Carlos Sainz drove a strong home race to finish in seventh place at the Circuit de Barcelona-Catalunya for todays Formula 1 Gran Premio de España Emirates, with the points gained taking the team to fourth place in the... 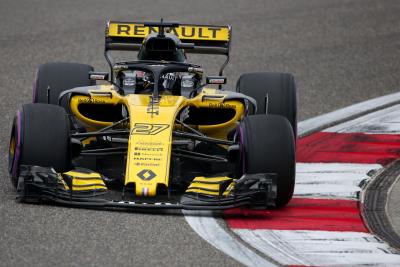 Foreword from Renault Sport Racing Managing Director, Cyril Abiteboul Azerbaijan delivered our best result to date since returning to the sport in 2016. We appreciate it took special circumstances, but it does not take anything away from the... 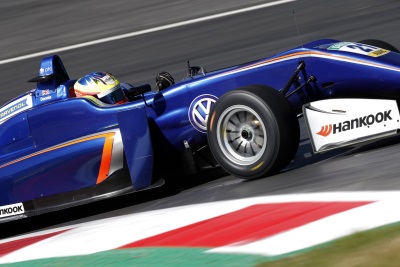 Youth To The Fore: Young Volkswagen Drivers Ready For The Formula 3 Opener In Silverstone

Europes most prestigious junior series kicks off its 2017 season on Easter weekend Two teams and seven drivers put their faith in the combination of Dallara and Volkswagen Springboard to Formula 1 with Volkswagen Youngsters look to emulate Verst...
2020 Formula One Season2020 Season Review