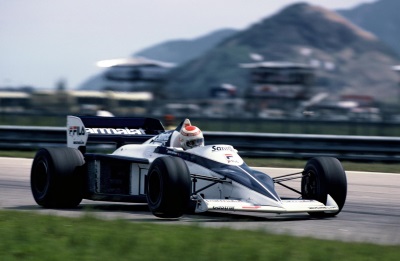 MunichSpielberg. The history of Formula One is replete with compelling stories. A number of particularly spectacular episodes will be recalled on Sunday, 21 June 2015, as part of the Austrian...

For the first time ever, the Central Feature at Goodwoods Festival of Speed presented by Mastercard (June 29th – July 2nd) will celebrate an individual rather than an honoured marque. This year the giant... 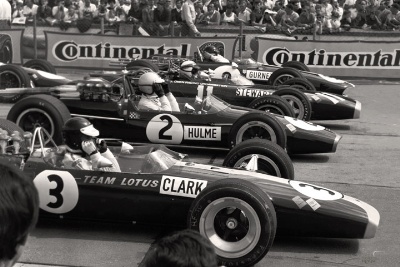 It is almost impossible to predict events and just how momentous they just might be. This would certainly be the case with the 1982 Austrian Grand Prix, a truly special and memorable moment in Formula...
1983 Formula One Season1983 Season Review