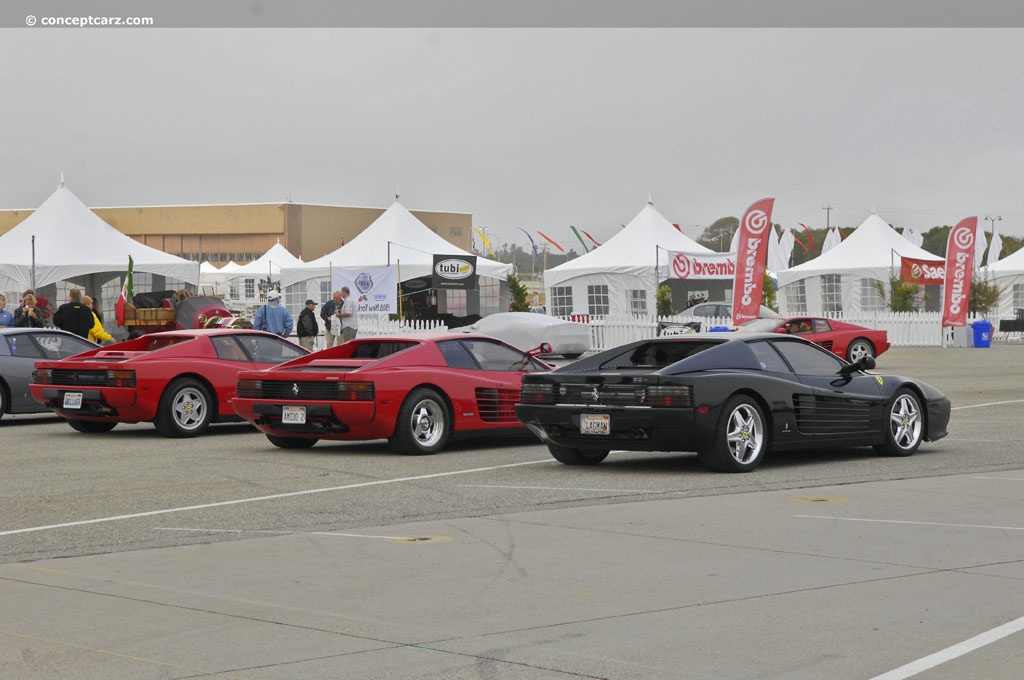 The 512TR (Testarossa) was introduced in 1992 as a replacement for the Testarossa. The 5 represented the number of liters and the 12 for the number of cylinders.
Due in part to larger valves, a new engine management system, a new inlet and exhaust system, and a higher compression ratio, horsepower was increased by 30 (to 421 bhp) using the same 3932cc engine that was in the Testarossa. It had a top speed of 192 mph and could go from zero to sixty mph in only 4.8 seconds.

During 1994, the 512M (modified) was introduced which included fixed-headlights rather than pop-up and round rear lights.
By Daniel Vaughan | Jun 2006The Ferrari Testarossa leaped to center stage of the automotive world in 1984 and remained there for 11 years as the world's fastest regular production car. It was the definition of 'supercar' in its era, the innovative benchmark against which all contemporary sports cars were measured.

When Ferrari set about creating a replacement for the Berlinetta Boxer, a V12 engine, high performance, style and exemplary design were assumed. Ferrari dictated that luxury and practicality befitting the world's premier production sports car were also to be encompassed. Even as the Testarossa exerted a pull on the hearts and minds of car lovers, not to mention designers, Ferrari did not sit on their laurels. 1984's Testarossa evolved into the 512TR of 1991. With each evolution the styling, interior, and drivetrain were enhanced in a car that was always capable of speeds exceeding 180mph, accelerated to 60mph in approximately 5 seconds, and attained almost 0.9G lateral acceleration.

In 1991 the Testarossa evolved into the 512 TR with subtle exterior changes to improve aerodynamics. The alterations included a one-piece nose with rounded front grille, flush mounted lights and ducts, and a new undertray. At the rear a small kamm tail smoothed airflow. High speed stability and cooling improved, while lift was reduced.

The 512 TR had a floor pan strengthened at high stress points by chromium-molybdenum steel. New welding techniques strengthened joints. The drivetrain and rear suspension of the 512 TR were directly mounted on the full rear frame. These changes contributed to substantially increased torsional rigidity and decreased weight.

The engine of the 512 TR evolved significantly to produce 421bhp at 6750rpm, and 360lbs-ft of torque at 5500rpm. The torque curve of the 512 TR is somewhat more progressive than that of its predecessor. These improvements were achieved through numerous small changes including a strengthened block, a 10:1 compression ratio, revised valves, and a new intake system that ingeniously changed the intake of air. A Bosch Motronic 2.7 system controlled the engine.

To fully exploit its power, the 512 TR was also given new cast alloy wheels. These wheels are thinner spoked versions of the Testarossa's, for improved brake cooling. The five hub bolts remain. These wheels are18'X8' with 235/ZR40 tires at front, and 18'X10.5' with 295/ZR35 tires at the rear.

The interior of the 512 TR differed most obviously from the Testarossa by changes to the center console, providing a more spacious feeling in the cabin. The basic shape and arrangement of the dashboard was unchanged, though its edges were rounded. Some gauges and instruments were relocated within the binnacle. The 512 TR was also given an updated Momo steering wheel with a slightly thicker leather covered rim. The seats were redesigned and lowered.Source - Ferrari

The Ferrari 512 TR is the second generation of the 1980's poster car, the Ferrari Testarossa. The engine is a 4933cc, flat twelve cylinder with four valves per cylinder and dry sump lubrication. The engine produces 428 horsepower and 362 lb.ft. of to....[continue reading] 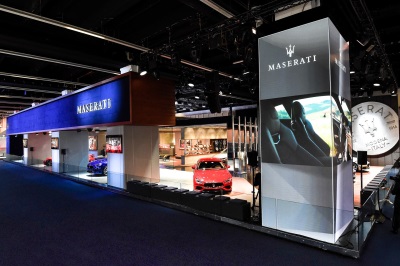 Maserati presents its most complete line-up ever in Frankfurt, introducing the restyled new Ghibli and the Levante MY18 in new GranLusso and GranSport trims. New Ghibli, Levante and Quattroporte MY18 ultimately refined with significant high-tech co... 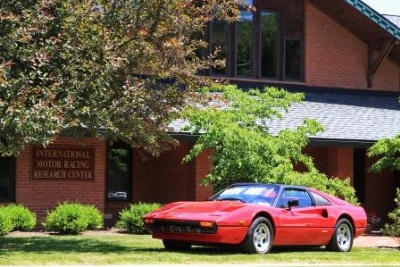