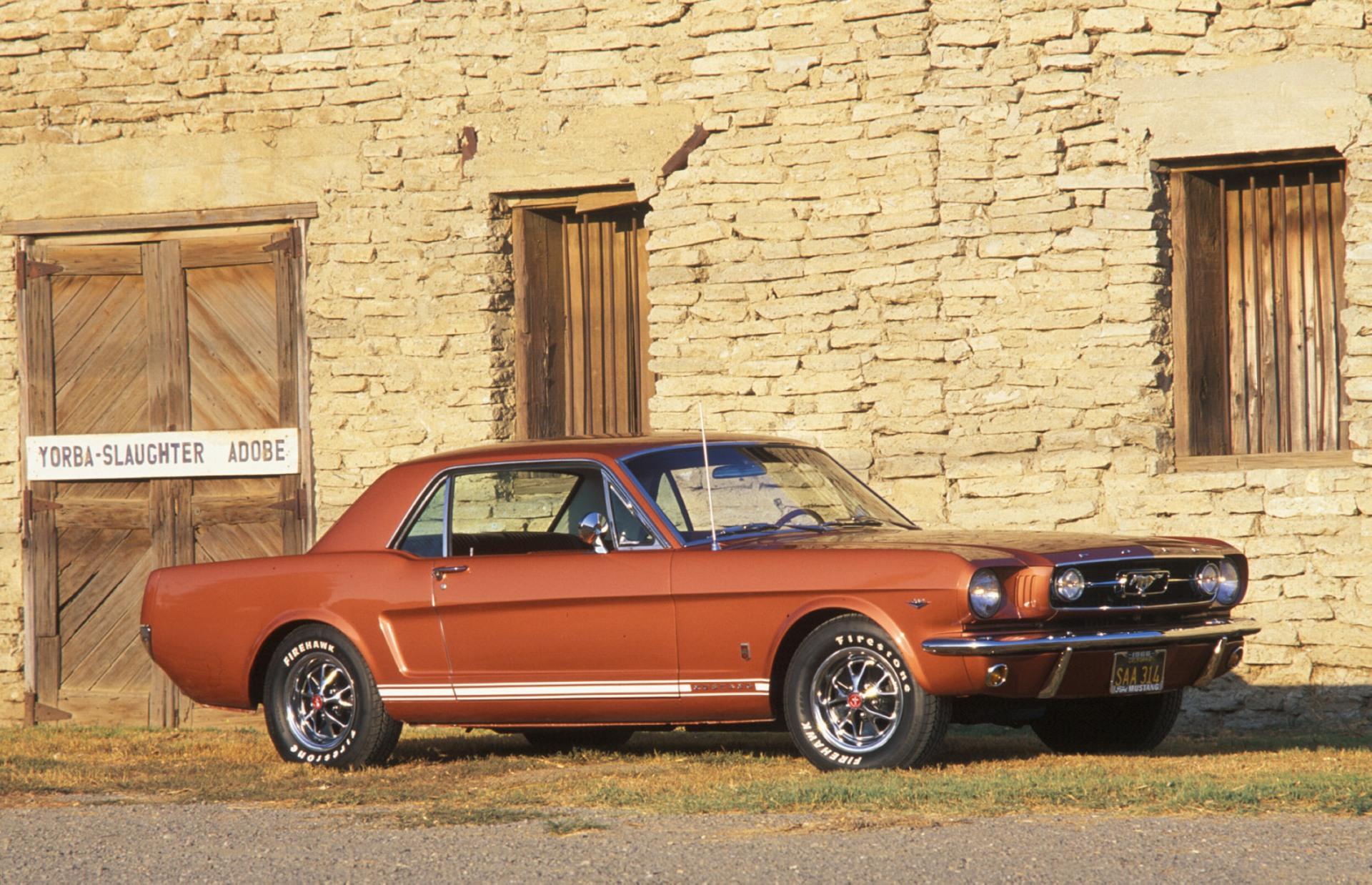 The Ford Mustang set a sales record when it was introduced on April 17th of 1964, at the New York World's Fair. It not only took the world by storm and caused a sensation, but created an entirely new market segment affectionately dubbed Pony Cars. Its styling inspired by European cars featured a long hood and a short deck. For 1966, styling changes were few, and little was needed as sales were still strong (for 1966 it was the third best-selling nameplate in the United States and accounted for 7.1 percent of all automobiles sold in the United States). Changes were made to the grille which had a floating Mustang emblem in the center. On the rear fender was new trim, with three chrome steps within the simulated scoop.

Safety features were added for 1966 to comply with regulations, including seat belts, emergency flashers, windshield washers, electric wipers, and a padded instrument panel.

The base engine was a 200 cubic-inch six-cylinder engine that offered 120 horsepower. The 289 cubic-inch V8, depending on configuration, produced between 200 and 275 horsepower. Body styles included a fastback coupe, hardtop coupe, and a convertible. The most popular was the hardtop coupe which accounted for 499,751 sales. It had a base price of $2,415. 72,119 examples of the convertible were built and 35,698 of the fastback coupe. Standard equipment included a three-speed manual transmission, rocker panel moldings, full wheel covers, front bucket seats, Sports-type steering wheel, five dial instrument cluster, and pleated vinyl upholstery.
by Daniel Vaughan | Sep 2019

When it was introduced in mid-year 1964 the Ford Mustang set sales records that have yet to be equaled. Simply stated, the car took the motoring world by storm and captured the hearts of thousands of drivers.....[continue reading]

Styling changes were few on the 1966 Mustang, but few changes were need, as sales were still strong. In 1966, Mustang scored a unique achievement - the third best-selling name plate in the United States auto industry. And this was a car that had been....[continue reading]

The drag race world was on fire in the 1960s. The Chrysler backed altered wheelbase cars would ignite the fire with their radically designed cars and the world was taken by storm. ....[continue reading]

Jim Whelan purchased this car, in the fall of 1965, from Tousley Ford in White Bear Lake, Minnesota. Jim worked for them as their high performance advisor for Shelby products and Tousley Ford sponsored his racing. The car was immediately taken to t....[continue reading]

When Ford introduced the Mustang on April 17, 1964, at the New York World's Fair, they not only took the world by storm, but created an entirely new market segment affectionately dubbed Pony Cars. With a stylish short deck and long hood inspired by s....[continue reading]

This 1966 Ford Mustang Convertible was offered for sale at the 2007 Sports and Classic Car Auction presented by The Worldwide Group, in Hilton Head Island, SC where it was estimated to sell for $25,000 - $35,000. It was offered without reserve. It ....[continue reading]

The 1966 Ford Mustang Fastback finished in white with a black interior was offered for sale at the 2006 Worldwide Group Auction held on Hilton Head Island where it was estimated to sell between $30,000-$40,000. It is equipped with the A-code 289 V8 ....[continue reading]

Purchased in Florida in 2003 by its current owner, this Mustang was shipped to Canada and put into heated storage until 2013, when it was decided that restoration should begin. The goal was to have the world's best-quality Mustang, and as a result, a....[continue reading] 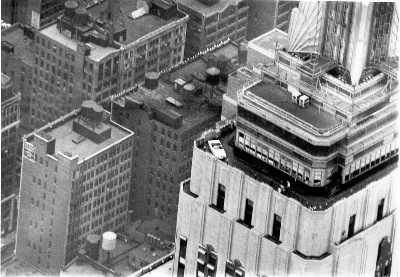 How Ford Put A 1966 Mustang Atop The World'S Tallest Building

In October 1965, Ford and the management of the Empire State Building in New York collaborated to display a new Mustang convertible on the worlds highest observation deck Ford engineers and technicians cut the car into four sections that would fit... 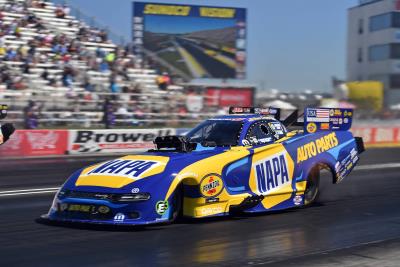 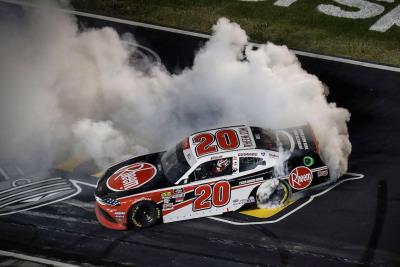 Bell set to run for Xfinity Series title for the second straight season PLANO, Texas (November 5, 2019) – Christopher Bell earned his series-leading eighth win of the season at Texas Motor Speedway, clinching a chance to run for the championship... 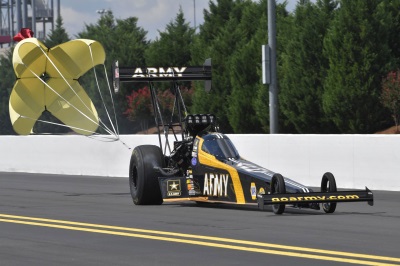