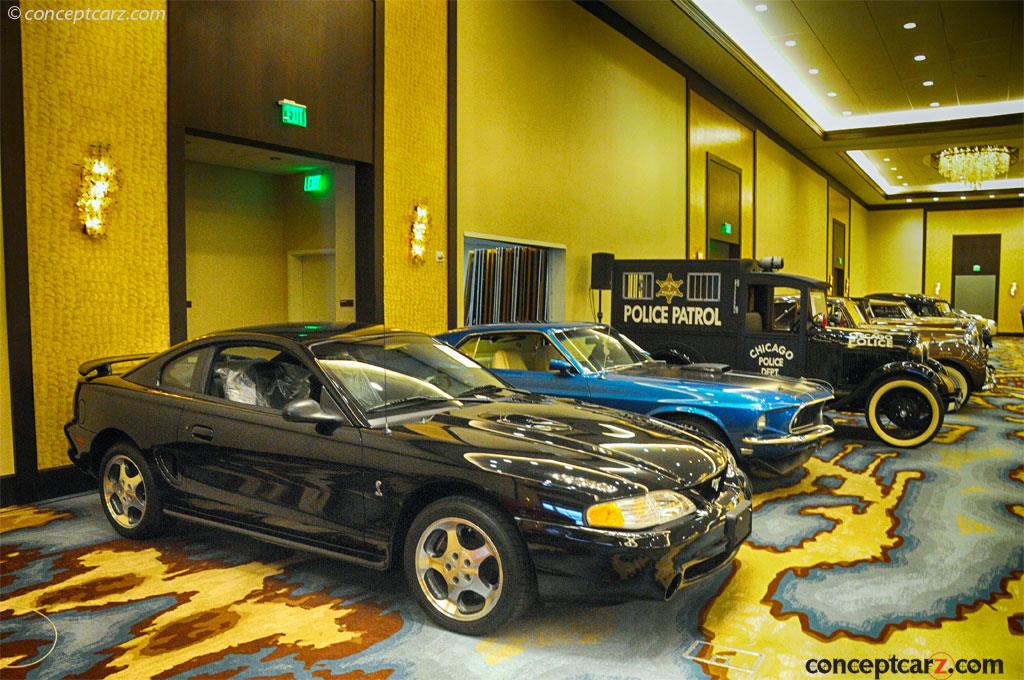 When the Ford Mustang was introduced in the early 1960s, it created the 'pony car' class of American muscle cars. They were affordable sport coupes that had long hoods and short rear decks. By 1996, the Ford Mustang was offered in three trim levels including the base, GT and Cobra. The one-year only GTS coupe of 1995 was dropped. The Cobra Convertible built by Ford's Special Vehicle Team, was not put into production until the spring of 1996; the coupe body style had been available since the beginning of the model year.

Power was provided by an overhead-valve V6 engine displacing 232 cubic-inches and offering 145 horsepower. The GT versions had a 281 CID V8 delivering 215 and the Cobra produced 305 horsepower. The 281 CID V8 had an aluminum block and head and a higher compression ratio than the GT version. The five-speed manual transmission was standard; a four-speed automatic with overdrive was available except on the Cobra. Four-wheel disc brakes were located at all four corners with the Cobra being given anti-lock technology.

The 5.0-liter V8 of the previous year was discontinued and replaced by a 4.6-liter V8. The base 3.8-liter V6 had been given modifications. The T45 five-speed manual transmission in the Cobra was also new, replacing the prior T5 unit.
by Daniel Vaughan | Apr 2019

This Ford Mustang SVT Cobra is powered by a 4.6-liter V8 engine mated to a five-speed transmission. It is finished in a black clear coat exterior with a black leather interior. It has its original factory plastic interior protection, Mach 460 sound s....[continue reading] 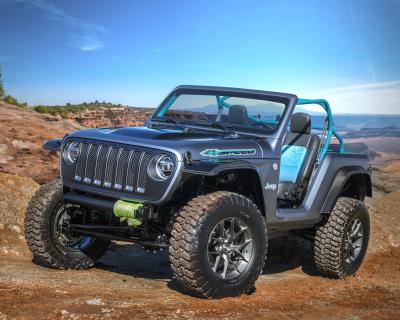