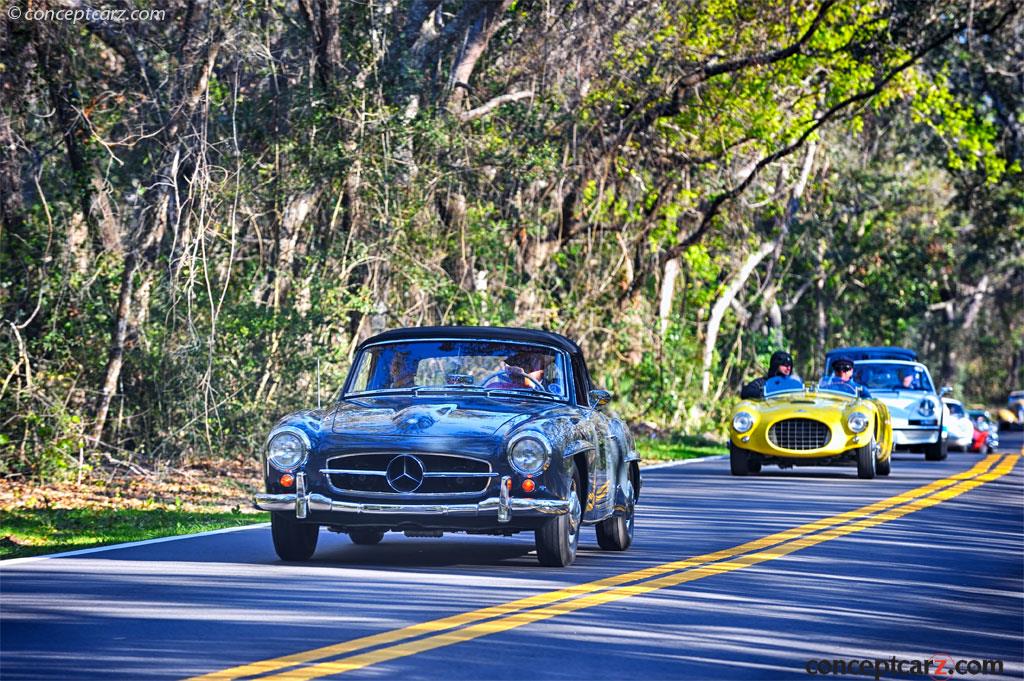 When Mercedes-Benz introduced the 300SL, the first iteration of the SL Class (Sport Leichtbau) of 'grand tourers', it was the fastest production car of its day. The two-seat coupe was introduced in 1954 and used distinctive gull-wing doors, later offered as an open roadster. During its production lifespan, a total of 3,258 coupes and roadsters were built. Since enthusiasts were often unable to afford the steep price tag or unable to locate one for sale, Mercedes-Benz offered the less exotic 190SL. Based on the 180 Salon, it was introduced in 1954 at the New York International Motor Sport Show alongside the 300SL 'Gullwing' coupe. The U.S. Mercedes-Benz importer Max Hoffman had suggested the model as a less expensive, more accessible model though would appeal to a wider audience in America. It was similar in appearance to the 300SL and its 'SL' label denoted a sporting character that was reinforced by its lightweight aluminum doors, hood, and rear decklid. It was a versatile vehicle built with rigid monocoque body construction, an available aluminum hardtop, and roll-up windows.

The production-ready 190SL, internally designated 'W121' made its debut in 19555 at the Geneva Motor Show. The 190SL entered production in January of 1955 - the delay in development was caused by the strengthening and development of the shortened platform to compensate for its open roadster's reduced stiffness. The engineering development was led by Fritz Nallinger who used the all-independently-suspended running gear of the 180 Saloon, along with a detachable subframe, four-speed manual gearbox, and a 1,897cc overhead-camshaft four-cylinder engine. It used twin Solex downdraft carburetors that helped develop 105 horsepower at 5,700 RPM. Zero-to-sixty mph was accomplished in 14.5 seconds on its way to a top speed of 107 mph. Braking power was supplied by power-assisted 'Alfin' drums. Under the direction of Mercedes-Benz design head Karl Wilfert, Walter Hacker and his team designed the 190SL body. The list of designers included a young Paul Bracq, how would later become Mercedes' head of design, responsible for the 230/250/280 'Pagoda' SL and 600 series. Mr. Bracq's career resume would also include work for Citroen, Peugeot, BMW, and France's TGV high-speed trains.

Although the 190SL was built without racing pretensions, rather designed as a stylish grand tourer, its performance credentials were established though competition with factory support readily supplied to preferred clients. Doug Stearne drove a 190SL to victory in 1956 at the newly established Macao Grand Prix (the first event was held in 1954). Stearne was 2 1/2 laps ahead of the second-place Ferrari Mondial at the finish. A year later, at Casablanca, Mercedes distributor Joseph F. Weckerlé took the under 2.0-liter class win with his 190SL.

Sales were strong, outselling the 300SL, with 25,881 examples built between 1955 and 1963 with many finding homes in the United States. They accomplished the goal of being a more practical, less expensive, and smaller version of the illustrious 300SL.
by Daniel Vaughan | Jul 2020

The 190 SL Mercedes-Benz was introduced at the 1954 New York Auto Show and complimented the 300 SL as appealed to a wider audience of buyers due to its lower price tag while offering the same visual appeal. The SL nomenclature denoted 'Sport Leicht'....[continue reading]

The 300 SL Coupe and a prototype version of 190 SL Roadster were introduced around the same time. The 300 SL was an expensive sports car while the 190SL was more sensible and affordable. Production began in 1955 and continued until 1963 by which ti....[continue reading]

There were more than 26,000 examples of the 190SL roadster produced between 1955 and 1963. This was the vision of Max Hoffman, Mercedes' representative in the United States who envisioned a 300SL Gullwing-type vehicle that was more suitable to many ....[continue reading]

This particular automobile was purchased in 1962 by a USAF Captain stationed at Wright-Patterson AFB. In his ownership the car traveled throughout the United States, from Ohio to California and then to Europe where it was refurbished by the Mercedes....[continue reading]

The Mercedes-Benz 190SL was powered by a 1.9-liter four-cylinder engine that was mated to twin Solex Carburetors and produced 120 horsepower. Top speed was 105 mph. Whereas the 300 SL had been bred for the race track, the 190 SL was best suited for t....[continue reading]

In the mid 1950's Mercedes was searching for a sporting model it could sell for less than the 300 SL. The 190 SL carried some of the 300 SL's features such as fully independent suspension but it was built on a shortened sedan chassis. It was introduc....[continue reading]

The 190 SL is a two-door luxury roadster produced by Mercedes-Benz between May 1955 and February 1963. It was first shown in prototype form at the 1954 New York Auto Show and was available with an optional
removable hardtop.....[continue reading]

This 1961 Mercedes-Benz 190 SL has a documented history and was in the care of its original owner for over four decades. It was purchased new in 1961 from Dan Gillum Motors of Reno, Nevada, by local resident Dayton McDonald for $5,406. It left the fa....[continue reading]

This 1961 Mercedes-Benz 190 SL Roadster is believed to have been purchased new by an American physician while he resided in Alicante, in Spain's Costa Blanca resort area. He later brought the car to Texas, where it remained until 2014. Between 2015 a....[continue reading] 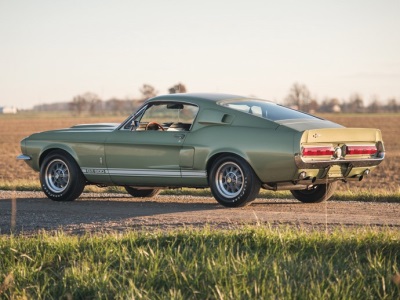 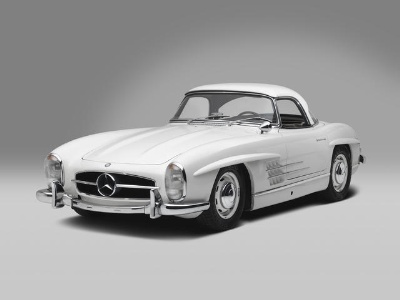 The 300 SL - be it Roadster or Gullwing – is one of the most recognizable models in the history of Mercedes-Benz. On 28 March, four pristine examples of this motoring icon from the 1950s and 1960s will...

Holden is celebrating the 35th anniversary of its most iconic nameplate, Commodore. For over three decades, the Holden Commodore has delivered significant advances in vehicle performance, safety and...
© 1998-2020. All rights reserved. The material may not be published, broadcast, rewritten, or redistributed.