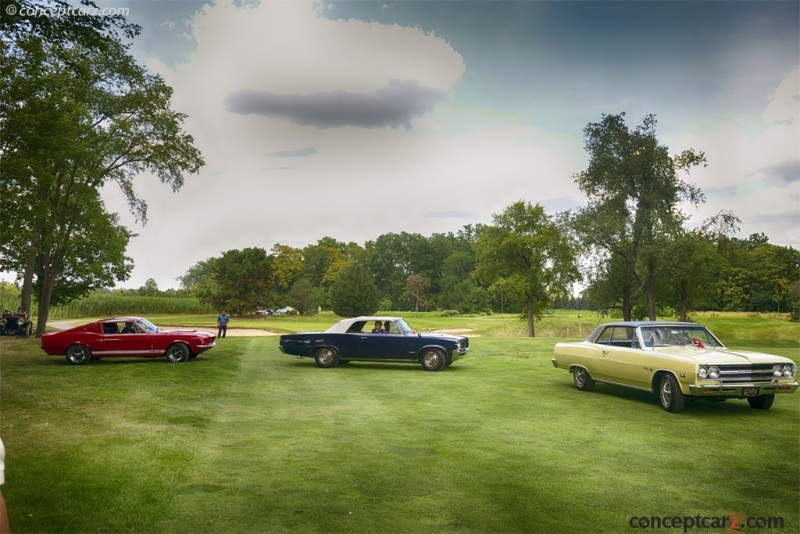 1965 was the second year for the Chevelle and due to their popularity, only minor modifications were made to their design. They continued to be offered in a variety of body styles including 2- and 4-door sedans, station wagons, hardtop coupes, convertible, and station wagons. Various trim levels were available starting with the base 300 Series and the 300 Deluxe, along with the Malibu and Super Sport. The SS-396 package became available mid-year, which included a 396 CID V8 engine with dual exhausts and 375 horsepower. They had a 160 mph speedometer, an AM/FM stereo multiplex radio, upgraded shocks and suspension, and a four-speed transmission.

The base engine was an overhead valve six-cylinder unit which displaced 194 CID and offered 120 horsepower. This engine could be ordered in all trim levels except the SS-396.

Chevrolet updated the front and rear of the Chevelle, slightly modifying the grille and the taillamps. The 300 Series had Chevelle 300 rear fender nameplates and emblems, single unit taillamps, rear bumper back-up light opening covers, lower body sill moldings and small hubcaps. Standard equipment included front foam cushions, windshield wipers, front seat belts, and a heater and defroster. The interiors were pattern cloth and vinyl trim, except the station wagons which were all vinyl.

The 300 Deluxe added visual and luxury amenities including a plusher vinyl and cloth interior, padded armrests, and a dual-spoke steering wheel with horn ring. They were distinguished by higher bright bodystyle trim strips, roof drip cap moldings, and rear cove outline moldings. The 300 Deluxe 4-door 6-cylinder sedan sold for about $30 more than the standard 300 while the 300 Deluxe station wagon was about $60 more than the 300 Station wagon.

For customers seeking even more amenities, the Chevelle Malibu had plenty to offer. The six-cylinder Malibu sedan had a base price of $2,300 which was about $100 more than the equivalent Chevelle 300. The Malibu added additional molding around the wheelhouse, bodyside, hood windsplit, and upper and lower cove trim panels. The interior was more luxurious with pattern cloth and vinyl interior trims. They had an electric cloth, bright glove compartment facing molding, glovebox light, dual-spoke steering wheel with horn ring, floor carpeting, and foam cushioned rear seat.

For customers seeking a sportier persona, Chevrolet offered the Chevelle Super Sport. Chevy added wide bright body sill moldings, along with Malibu SS script located on the rear fender and the deck lid. They had a black accented grille and Super Sport full wheel covers. The interior featured buck seats in the front, a center console with four-speed manual or automatic transmissions, and a special instrument panel with temperature, ammeter, and oil pressure gauges.
by Daniel Vaughan | Jun 2016

The Chevelle was introduced on September 26, 1963 as a mid-sized vehicle for the Chevrolet fleet. It was basically a smaller version of the Impala. Muscle cars were associated with small vehicles with low weight and very few amenities but large amounts of horsepower from massive engines. The entire Detroit market had been stricken by creating faster, more vehicles. The Chevelle flirted with this....
Continue Reading >>

One of General Motors most successful vehicles, the Chevelle was a mid-sized car that was introduced in 1964 and was produced until 1977. The Chevelle models ranged from economical little family cars to commanding coupes and stunning convertibles. The Malibu was originally the top trim level in the Chevelle line which eventually replaced the Chevelle name entirely after 1977. Based on the reengineered....
Continue Reading >>

Although Pontiac may be credited as the first when it comes to big engines in intermediate body cars, it was Chevrolet that first took a true big block engine and dropped it into an intermediate. When the powers that be saw what was going on in the P....[continue reading] 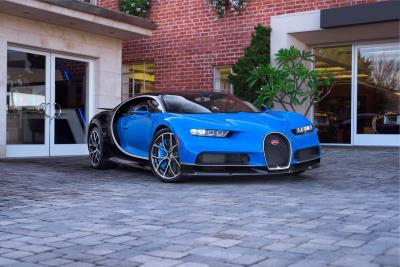 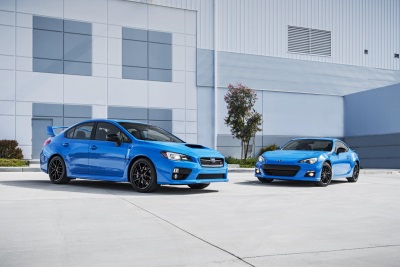 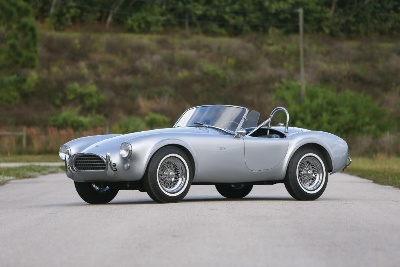