The Intrepid GTP race car was commissioned by Jim Miller and built by Bob Riley, of Riley and Scott fame. The goal was create a competitive car that could race and win in the highly competitive IMSA GTP Championship. Riley began with drawings produced a few years prior that had conventional lines, high downforce, and a carbon-fiber chassis. The downforce was so great that it could generate nearly five times its own weight of 1,850 pounds. The design called for side-pods which also acted as bodywork sidemembers. It was an expensive car, costing around five times the amount Miller had originally intended. Miller had hoped to power the car with a Judd-prepared V10 engine but a 6.5-liter Chevrolet V8 engine modified by Katech was installed. After reviewing the IMSA weight rules, the team opted for the Chevy V8 and its 800 horspeower offering. Tpo speed was in the neighborhood of 178 mph. This immediately gave the Intrepid a disadvantage as other cars in the league, such as the Jaguar XJR-10, produced upwards of 1100 horsepower and exceeding 212MPH. Even though 800 horsepower is a lot of power, it was not enough to overcome the amount of downforce and drag produced by the car.
The car was ready for testing in early 1991 and was brought to Arizona and to the Firebird Raceway. The testing session went well and the car provide it was a capable machine and very fast through the corners. It could register 3.5Gs in the corner but on the straight streches its top speed was hindered by its drag.
A month later, in March of 1991, the car made its racing debut at West Palm Beach where it placed second behind the Jaguar XJR-10. The Intrepid was piloted by Wayne Taylor and was able to edge out the more powerful Nissan NPTI-90 which had 1100 hp at its disposal. Taylor had set the fastest lap of the race.Tommy Kendall raced his Intrepid for the first time at Lime Rock and was able to capture pole position. By doing so, he had also broken the lap record by an impressive 2.4 seconds. Kendall lead the race until an accident which involved a fellow team-member. The two cars would finish the race but in fourth and fifth position. The next race on the schedule was at Mid-Ohio where Kendall and his teammate finished in second and third. In first was a Jaguar XJR-16.In the next race, Tommy Kendall scored the first victory for the Intrepid car. Watkins Glen was next, but fortunes would change, as the Intrepid's right rear hub broke apart. In the process, Kendall broke both his legs and was sidelined for the rest of the season. For the 1992 season, the Intrepid would chase Dan Gurney's lightweight Eagle-Toyotas. The best finish for the Intrepid was a second at Road Atlanta. By the start of the 1993 season, a total of four Intrepids had been built to-date. The fourth car was built for Bruce-Barkelew and driven by Wayne Taylor. It caught fire at Miami but still finished in second. This would be its best finish as it was plaqued by a series of DNFs.
By Daniel Vaughan | Sep 2008 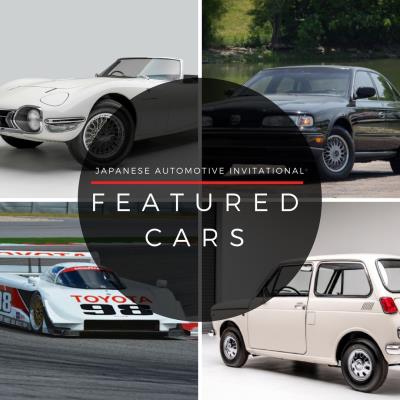 INFINITI is partnering with Motor Trend Group to bring the inaugural Japanese Automotive Invitational to this years Pebble Beach Automotive Week on Aug. 25 and 26. This brand-new event aims to bring even more diversity to the premier celebration of... 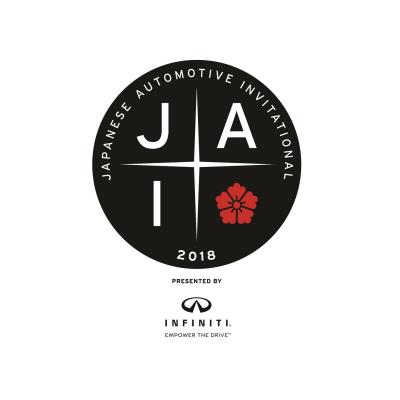 PEBBLE BEACH, Calif. – INFINITI is partnering with Motor Trend Group to bring the inaugural Japanese Automotive Invitational to this years Pebble Beach Automotive Week on Aug. 25 and 26. This brand-new event aims to bring even more diversity... 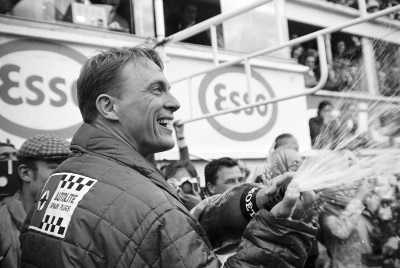