The design thesis: merge European rally car performance and style with some of the convenience and capability of the American sport-utility vehicle.

The result: the Dodge Avenger concept.

The Adrenaline Red Pearl-colored Avenger, unveiled at the North American International Auto Show in Detroit, gives American drivers the rally car style and performance usually seen only in video games. This high-tech passion and performance is packaged in a real-life vehicle that is robust and capable enough to get occupants into their own adventures far removed from the video screen.

Although based on the European rally coupe formula, the Dodge Avenger has four doors, consistent with the 'do more' philosophy of the Dodge brand. Visually, Avenger stands out with taut lines that track around precise, robust surfaces and accentuate the protective quality of the overall design. Its body nestles between muscular, rally-inspired fenders, providing a capable, powerful stance. Performance and street smarts combine to give Avenger the agility and size of a passenger car - but with the strength and stance more associated with the SÚV market.

Dodge Avenger has a wide track, full fenders and a unique fastback profile to showcase its agile all-wheel drive capability. The rear doors open 90 degrees for better ingress and egress and allow for both occupants and items, such as skis, a mountain bike or just groceries. At the rear, a hatch-style liftgate enables a level of versatility for any owner to indulge his or her active lifestyle.

Features accentuating the vehicle's style include a satin silver mirror ring to silver exhaust tips, black head lamp bezels including perforated faces, and silver head lamp cans with amber LEDs which permeate through. The styling is purposely sparse as a true rally-inspired car but detailed in silver and black accents to provide a clean yet punctuated setting.

Avenger's all-wheel-drive powertrain consists of a 3.5-liter V6 and an A604 automatic transmission. (posted on conceptcarz.com) Gears are changed not with a standard stick shifter, but with steering wheel-mounted paddles to enable quick, direct and smooth transitions and response.Source - Dodge Media

Based on the platform of the Mitsubishi Galant the Dodge Avenger was produced from1995 through 2000. A two-door sports coupe, the Avenger easily fits up to four passengers with ease, yet is still sleek and powerful enough to attract sporty drivers. The Avenger was available in both base and ES trim models and originally was available in two different engine size an transmission types, the....
Continue Reading >> 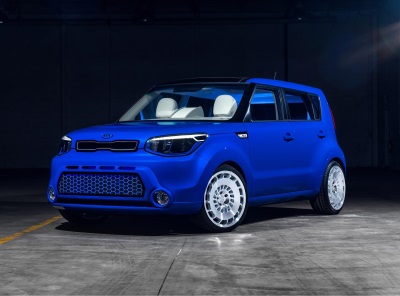 Kia Motors brings four hand built concepts to SEMA to give a glimpse into the future of The Autonomous Life. Each custom-built vehicle explores active and diverse lifestyles ranging fro... 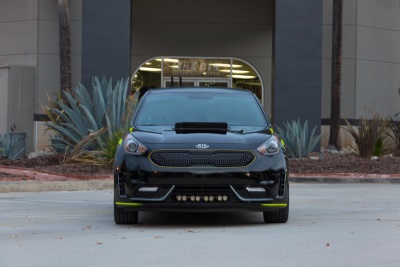 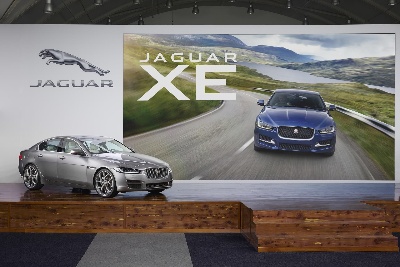 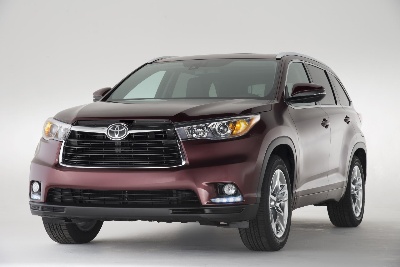 Family Fun at a Price That Won't Make You Run 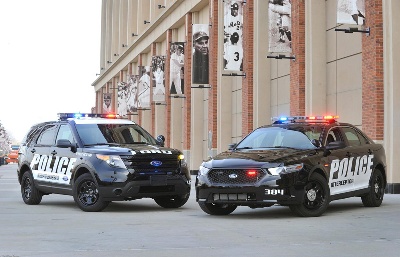 Ford Police Interceptor sedan and utility vehicle topped the competition in series of annual performance tests conducted by the Los Angeles County Sheriffs Department (LASD) Following their succe...
© 1998-2020. All rights reserved. The material may not be published, broadcast, rewritten, or redistributed.