At the upcoming Geneva Motor Show, taking place from 6 to 16 March, SEAT is unveiling a prototype of the future Ibiza Cupra R. It will become the brand’s first Cupra model to be available with both petrol and Diesel engines. You could choose either a 1.8 20V Turbo petrol or a 1.9 TDi Diesel engine with a power output from 150 hp. For the first time SEAT includes the "R" concept, synonymous of sportiness and high performance, in a Diesel vehicle.

Developed by SEAT Sport in collaboration with SEAT’s Technical Centre, the new Ibiza Cupra R features a sporty image, which is strengthened by such attractive elements as newly designed bumpers, a front grille shaped with slats at the top and a honeycomb arrangement at the bottom, a chromed oval tailpipe, a larger spoiler that trails off the roof and 17 inch alloy rims with five, double spokes.

The interior of the Ibiza Cupra R also features sportiness, with elements such as an exclusive steering wheel and sculpted front seats with the letter "R" stitched onto the backrest, a characteristic trait of all cars manufactured by SEAT Sport.

The new Ibiza Cupra R is also equipped with the "Agile Chassis" concept (DSR – Dynamic Steering Response), which gives the model excellent road handling in sporty driving conditions. Safety is complete with driver and passenger airbag, side airbags, ABS and TCS. ESP will be available as an option.

The most powerful Ibiza models will be built in the facilities that SEAT Sport uses to make high performance SEAT brand vehicles. Competition cars are made ready in nearby facilities, such as the two Toledo units making their debut next month at the ETCC European Touring Car Championship, and some units of the León model, which will participate in the Spanish SEAT León Supercopa, and for the first time at the British Supercopa event.

After the first Ibiza Cupra R (Birmingham 2000) and the León Cupra R (Barcelona 2001), this will be the third production vehicle engineered by SEAT Sport since 2000, the year they took on the challenge of building high performance SEAT models.

The youthful, sporty spirit that characterises the Spanish brand will be strengthened with the addition of the new Ibiza Cupra R, whose production is slated for late 2003. 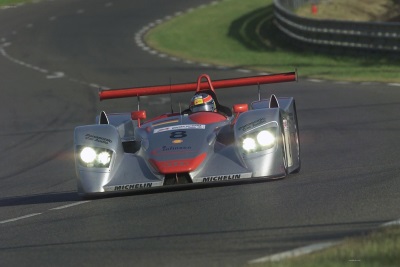 All-new 610PS R8 Spyder and 476PS Q8 sport concept SUV headline at another action-packed Goodwood for Audi World premiere of the all-new Audi R8 Spyder V10 plus on Thursday, June 29 at 10.00 B... 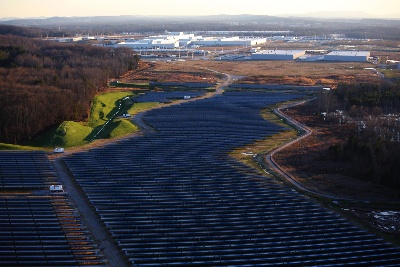 VOLKSWAGEN GROUP INVESTS MORE THAN EVER BEFORE IN ECO-FRIENDLY PRODUCTS 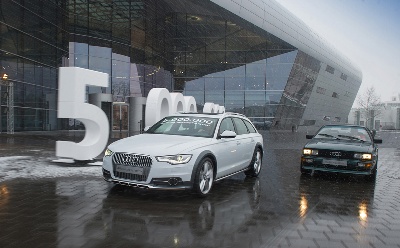