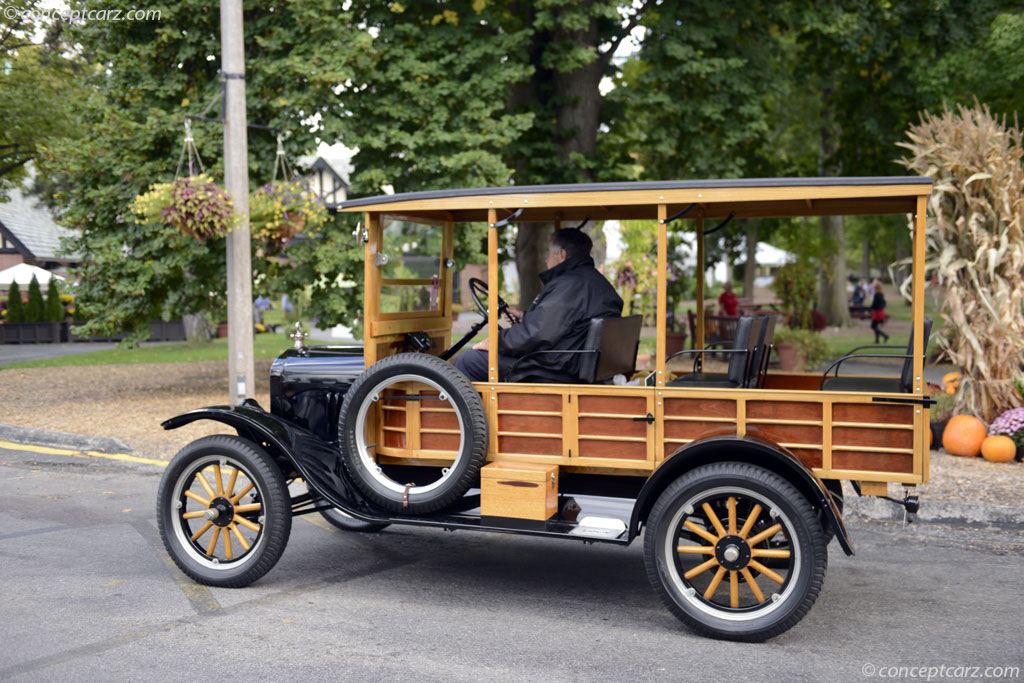 The Ford Model T changed the way Americans lived, offering a faster and more reliable means of transportation. The first production Model T rolled out of the Ford Piquette plant on September 27th of 1908, offering the buying public an affordable and attainable car that would become the benchmark automobile for the Ford Motor Company. At the time, automobiles were generally only for the very rich and adventurous, but the Model T quickly changed that, and by 1927 more than 15 million examples had been sold. Henry Ford's Tin Lizzie remains beloved and instantly recognizable today as a household name and as a foundational automobile worldwide.

Prior to the Model T, Ford had made various different models catering to different parts of the market segment. Three years after the first Ford motor vehicle was introduced, production was re-organized along two different directions. Mr. Ford introduced a basic, low-priced four-cylinder Model N Roadster in 1906 with a price tag of $600. The catalog also listed a top-of-the-line six-cylinder Model K for $2,400, which quickly prove to be an utter disappointment due to slow sales, and Ford would not produce another six-cylinder car until 1941. The Model N proved popular and begat the Model R that debuted in 1907, the same year the Model S was introduced. These three models, the N, R, and S, provided the necessary funds and the engineering platform that gave rise to the Model T.

The Model T was affordable and dependable, with abundant parts supplies and vast know-how to maintain them. It was an immediate success, and Mr. Ford recognized the need for constant improvement to remain competitive. Among the gradual changes was the shifting of the steering wheel from the right-hand side of the car to the left. By 1917, nearly all forms of trim and ornamentation had disappeared, not to re-appear until the Model T's twilight years. New bodies appeared in August of 1922, with taller radiators for improved cooling, and sitting lower than the earlier cars. Open cars had a raked windshield and a new one-man top. The coupes had their luggage compartments integrated into the body, while roadsters continued to be a separate unit that could be removed if desired.

The Model T's accelerator was controlled by hand using a lever under the steering wheel. Forward gears are selected using the left of the three pedals, reverse by using the center pedal, and braking is achieved using the right pedal. Normal cruising speed is 35-40mph and fuel consumption is 20-25mpg.

Body styles offered in 1924 included a chassis, truck chassis (TT), truck with body (TT), truck with stake body, a three-door tourer, coupe, 2- and 4-door sedan, and a runabout. This was the first year that Ford offered a rear platform body on the truck chassis and the 'C' cab option. The Tudor sedan and coupe were introduced in 1923, replacing the prior center-door sedan and previous coupe. The Tudor had doors at the front of the body instead of the prior design which had doors at the center. The new coupe had doors that opened at the rear and an integral rear turtleback design. The Fordor sedan design remained the same except for new front fenders and a new hood. The prior aluminum lower body panels were now constructed from steel. In 1924, the company switched from wood framing to all-metal construction.

The L-head, 176.7 cubic-inch four-cylinder engine had a 4-inch stroke and a 3.75-inch bore, a 3.98:1 compression ratio, three main bearings, solid valve lifters, and a Kingston L4 carburetor (or Holley NH unit). It produced 20 horsepower at 1,600 RPM and 83 lb-ft of torque at 900 RPM, and was backed by a two-speed planetary transmission with reverses. From 1909 through 1915, the transmission used 26 discs; from 1915 until the end of production, it used 25 discs. Braking was handled by a contracting band in the transmission, a foot brake stopped the driveshaft, a hand-operated internal expanding brake on the rear wheels, and a parking brake on two rear wheels.

The Ford Model T has an extensive history in the automotive market lasting for nearly 20 years. It is often called the Tin Lizzie and the Flivver and is credited with putting America on wheels. During the early 1900s, the automobile was very new and the market place was adjusting to having these horseless carriages carry its passengers rather than bicycles or horses. Steam, electricity, and....
Continue Reading >>

The Tin Lizzie put the world on wheels during its 18-year production run; for its day, it was very advanced. Original list price was $850, but was progressively cut until a roadster sold for as little as $260 in 1925.....[continue reading]

The Ford Model T was truly 'the car that put America on wheels.' While it was indeed low-priced, it was also well-engineered and well built. In short, a tough, dependable automobile.....[continue reading] 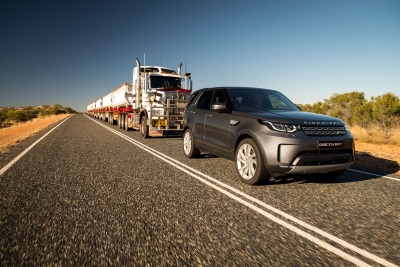 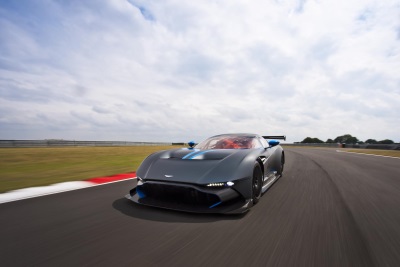 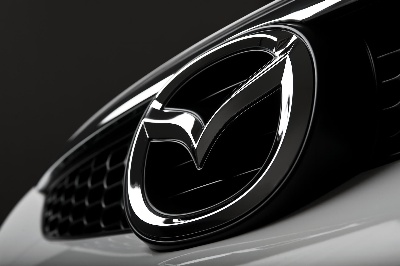 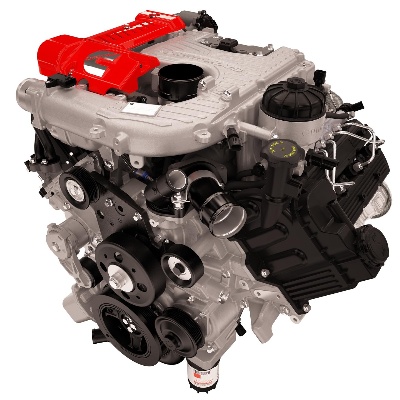 NASHVILLE, Tenn. – When the covers were pulled off the 2016 Nissan TITAN XD full-size pickup at the 2015 North American International Auto Show in January, it was really two debuts in one with the all-new Cummins 5.0L V8 Turbo Diesel engine being...