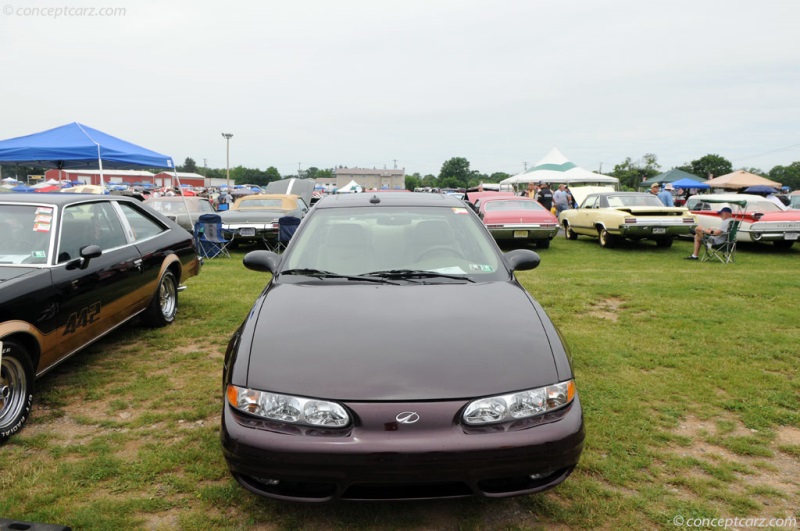 Oldsmobile, the longest-standing automotive brand in North America, continues to wind down production with a strong lineup that includes its best-selling Alero sedan. (concept carz) For 2004, Alero provides mid-size vehicle buyers with sporty styling, precise handling, a smooth ride and spirited performance at a good value.

The 2004 Alero offers all of the quality and value customers have come to expect from Oldsmobile. For 2004, Oldsmobile backs its commitment to quality by giving Alero a five-year/60,000-mile warranty, the most extensive in the GM lineup.

Satellite radio technology
The Alero will offer XM Satellite Radio (continental Ú.S. only) as an option for the 2004 model year. XM Satellite Radio (continental Ú.S. only) provides 100 coast-to-coast, digital-quality channels of original music, news, sports and talk. Consumers can subscribe to the basic service for $9.99 a month - less than the cost of a single CD. In addition, GM customers with GMAC financing can choose to include the XM subscription in their car payments.

A little piece of American history, the Oldsmobile Alero was the final Oldsmobile ever constructed. The Alero featured a very uncluttered yet distinct design that was set apart from all of GMs previous models. Originally the Aleros structure was meant to be modeled after Chevys Malibu sedan, but Wasenko instead realized that the family vehicle couldnt be constructed with the type of sporty lines....
Continue Reading >>
Concepts by Oldsmobile 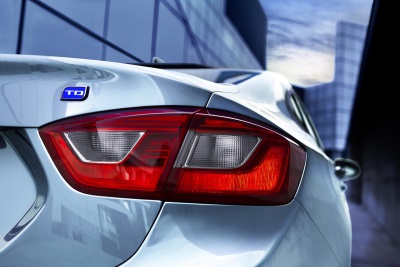 EPA Certifies Segment-Best Highway Mileage DETROIT — The 2017 Cruze Diesel Sedan offers up to an EPA-estimated highway mileage of 52 mpg — the highest highway fuel economy of any non-hybridnon-EV in America. Based upon the EPA highway... 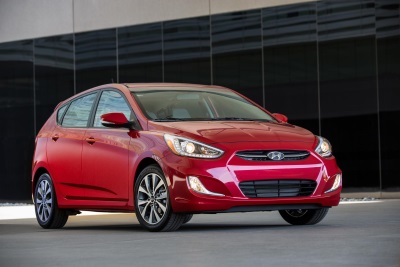 Chevys small SUV rolls into U.S. with versatility, technology and maneuverability SAN DIEGO – With the utility of an SUV and agility of a compact car, the 2015 Chevrolet Trax is a city-smart vehicle ready for almost any adventure. Pac...