The four-cylinder Porsche 356 had gained a loyal following, and company management feared they would alienate its faithful base with the introduction of its new six-cylinder 911 in 1964. So they offered a 912 companion model which shared its body and chassis with the 911 but powered by the smaller and proven 356 engine. The eventual successor to the 912 was the 914, a joint collaboration created with Volkswagen, who was seeking a replacement for the aging Karmann-Ghia. Porsche did not have the money to design a sports car from scratch, but Volkswagen did. The two companies' bosses formed a Gentleman's agreement to jointly develop and market a new sports car. The plan was for four-cylinder cars to be badged as Volkswagen and sold by their dealers, while six-cylinder cars would be badged and sold by Porsche.

After the sudden passing of Volkswagen's chief, a new CEO named Kurt Lotz took his place, and he had no desire to continue the project or pay for any of Porsche's cars. In his view, the 914 was a Volkswagen product and Porsche had to pay if they wanted to be a part of the project. As a result, the price of the car escalated and it hit the market costing nearly as much as a base 911T. The uniqueness of the car, its design, and its brilliance saved it from obscurity. Offered in both four and six-cylinder form, the car was perfectly balanced and handled exceptionally well. The mid-engine chassis was lightweight and a true sports car down to its essence.

The Volkswagen-Porsche 914 was a Targa-top sports car assembled by Karmann of Osnabruck. First seen at the Frankfurt Auto Show, the 914 used the 1,679cc, four-cylinder, air-cooled motor of the Volkswagen 411. The 914/6 was powered by the Porsche 911T's 2.0-liter six. Both versions had an all-independent suspension created from a mixture of 911 and Volkswagen parts, four-wheel disc brakes, and a five-speed gearbox.

The Porsche 914/6 was badged as a Porsche in all markets and sold for over $2,500 more than the four-cylinder car, about $6,100 in the United States. Due to the price they were difficult to sell and were quietly dropped in late 1972 after 3,351 examples had been sold. The 914/6 was effectively replaced by the 1,971cc, 95 horsepower four-cylinder '914 2.0' from the company's fuel-injected Type 4 unit. These versions also came with forged alloy wheels, an improved interior with additional instrumentation, and anti-roll bars in the front and back. Sales were strong and had it not shown signs of surpassing the flagship 911, production may have lasted longer than 1976.

Porsche's competitions department developed the 914/6 into a rally and GT-class winner, having homologated it for racing in March 1970. A small batch of GT cars were built in 1970 with the engines tuned to produce around 220 horsepower, and fiberglass panels and Plexiglass windows helped reduce the overall weight, and dramatically flared arches accommodated wider wheels. The factory also offered a GT kit that could be ordered with a regular 914/6 to be installed by designated Porsche dealers.

Among its accolades was a 6th place overall finish by Guy Chasseuil and Claude Ballot-Lena's Sonauto entry at the 1970 24 Hours of LeMans where it won the 2.0-liter Class, having started from 45th place on the grid and averaging 99.27 mph. In August 1970, the works 914/6 GTs captured a 1-2-3 finish in the 86-hour Marathon de la Route at the Nürburgring. In 1971, a factory-entered 914/6 GT scored a class win at the Monte Carlo Rally, while in America, Hurley Haywood and Peter Gregg dominated the inaugural IMSA GT championship with their 914/6 GT. 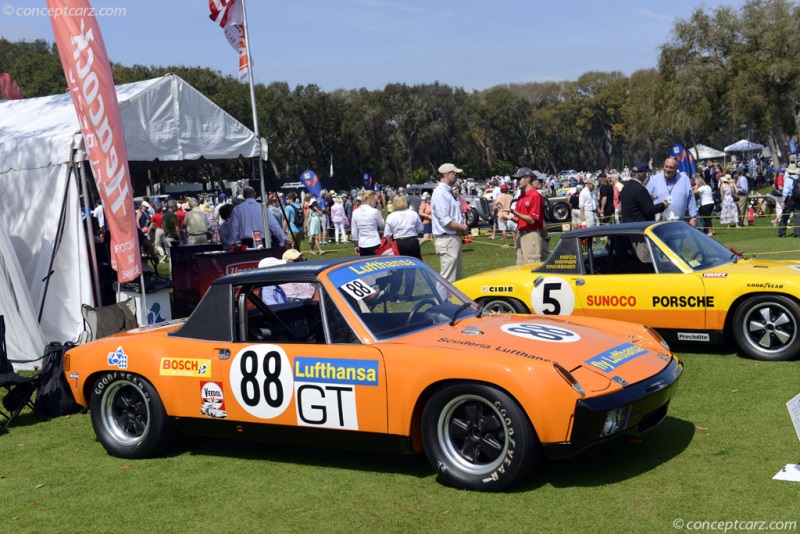 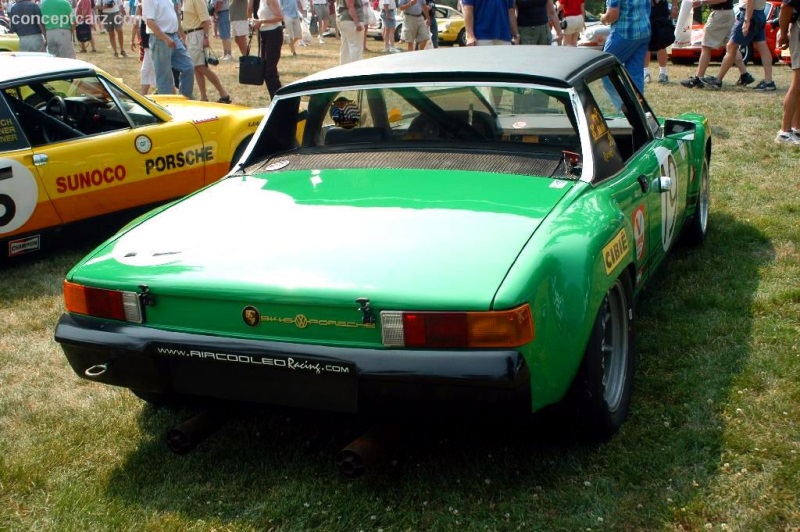 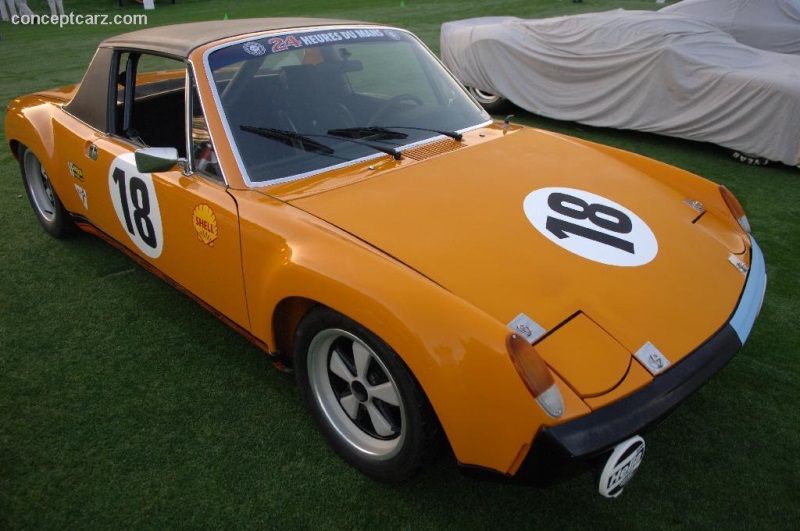 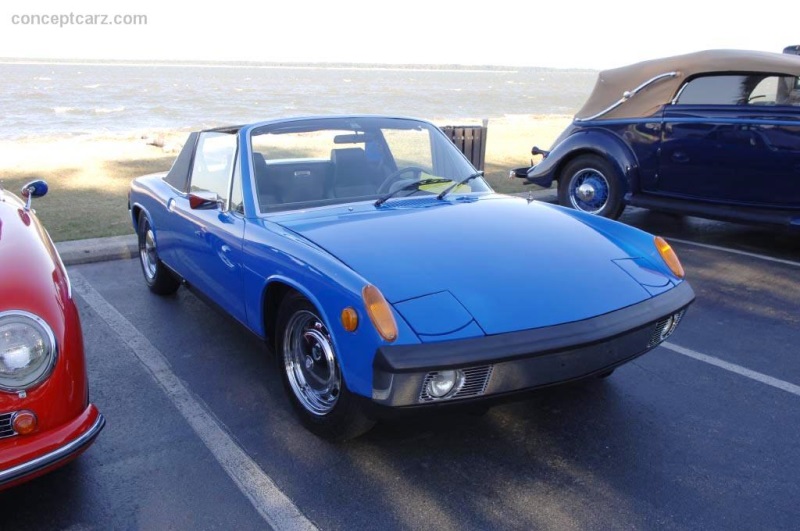 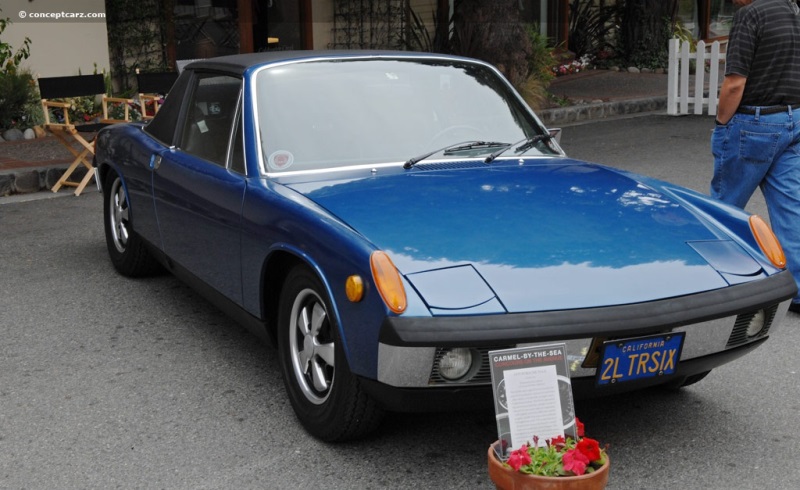 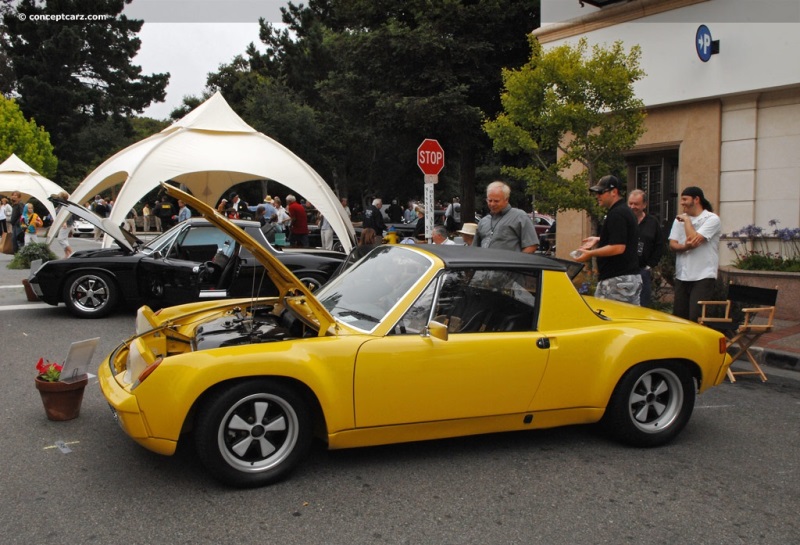 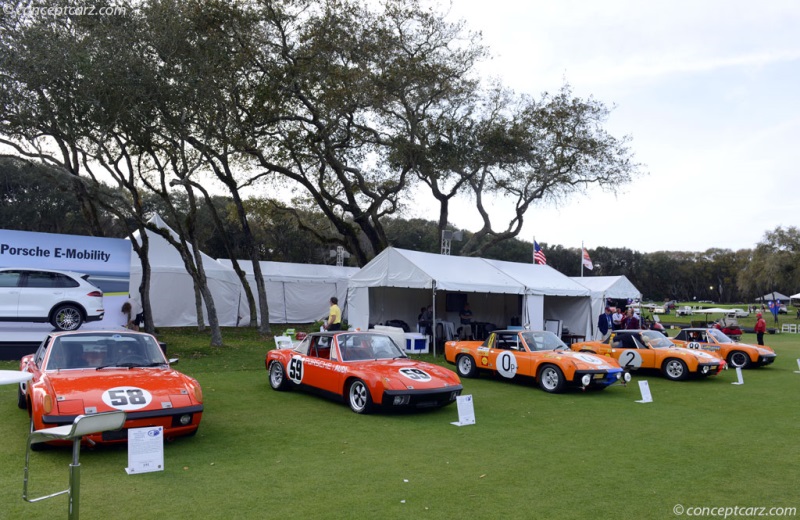 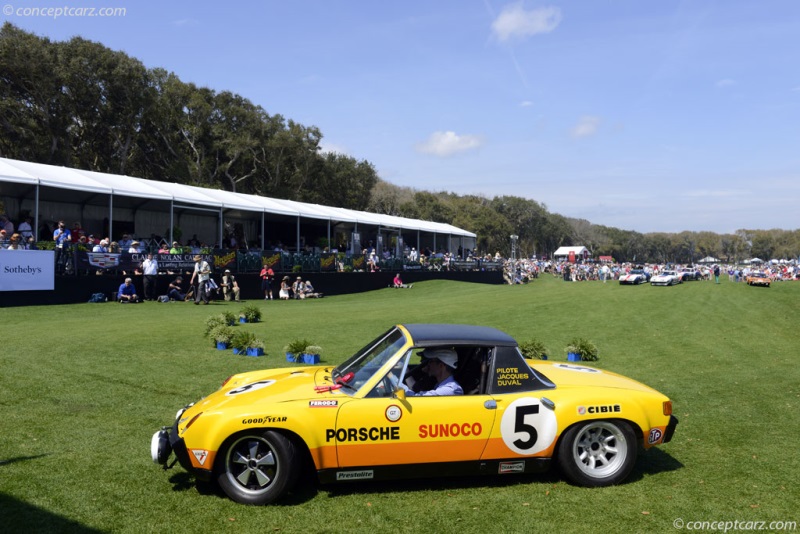 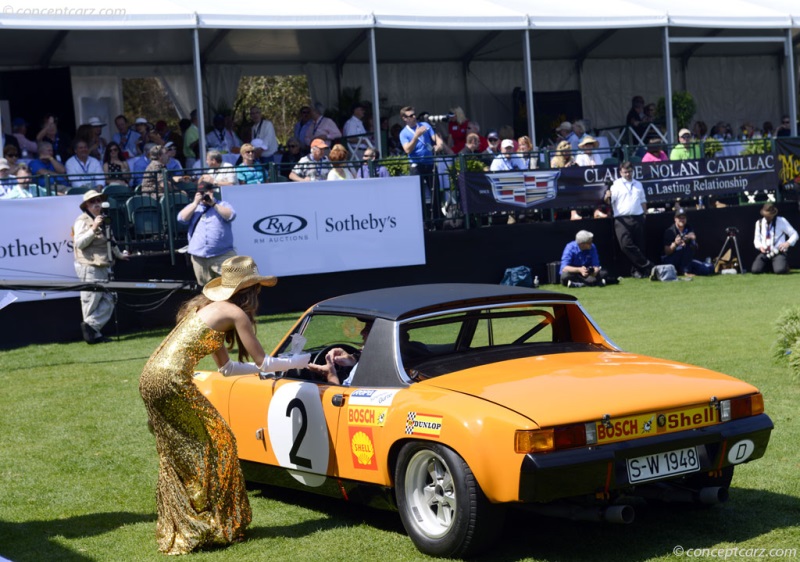 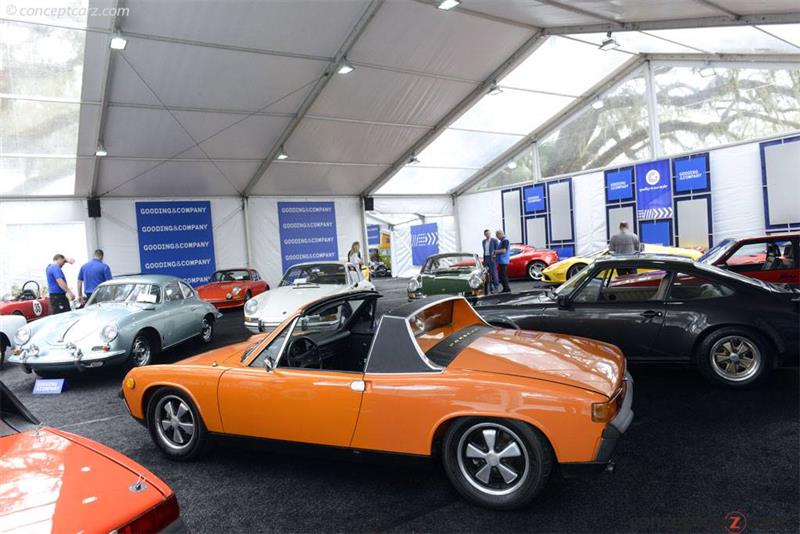 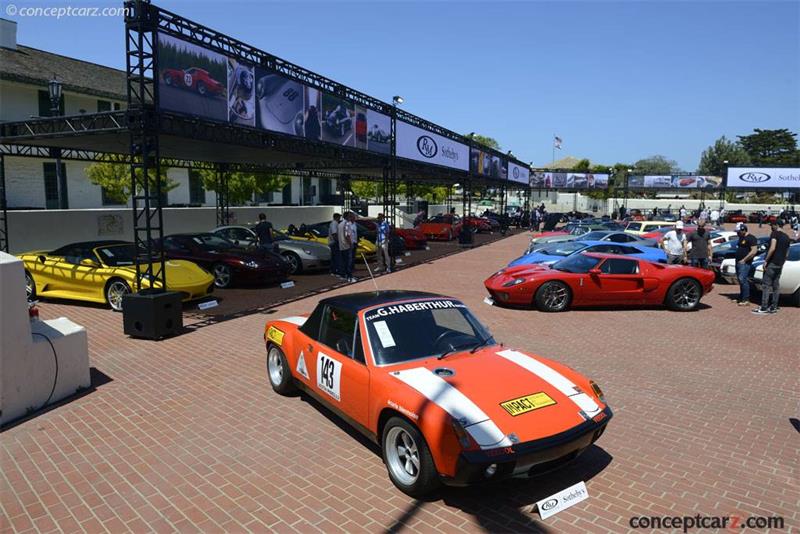 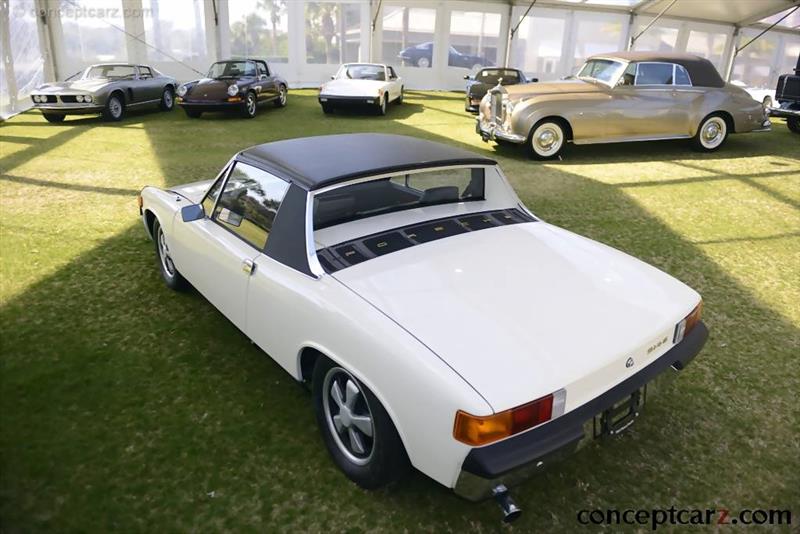 Brumos An American Racing Icon By Sean Cridland A Look Inside The Three Volumes Volume I The Brundage Era chronicles the historical events that led to the creation and development of one of the worlds most legendary teamsWith a foreword... 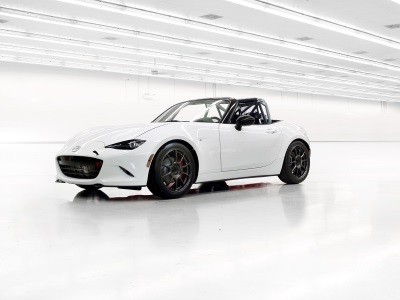