Holden has solved one of the Australian automotive industry’s long-standing mysteries by confirming the existence of a convertible Monaro coupe.

But the one-off vehicle, built by contractors TWR Engineering and Edscha in Europe two years ago, will never reach production.

Holden showed the convertible, codenamed Marilyn, at a unique event in Melbourne highlighting a dozen hallmark concept cars from Holden and its partners dating back as far as the 1970 GTR-X.

The event at Flemington Racecourse was the first time such an array of concept vehicles, conservatively valued at $25 million, had been shown by any Australian carmaker.

Marilyn was a surprise attendee at the event which brought together some of the defining vehicles of Australian motor shows.

Marilyn was built by the now defunct TWR Engineering in 2002 at the request of the Holden Board of Directors to investigate whether a convertible program was possible. Financial analysis confirmed that the costs associated with producing a current platform coupe convertible could not be justified.

Other vehicles in the invitation-only event included Marilyn’s relatives, the original Coupe concept that stole the 1998 Sydney International Motor Show; and two joint projects for Holden and Holden Special Vehicles - HRT427 from 2002 and the Coupe4 all-wheel-drive from the 2003 Sydney show.

"Concept cars characterise everything that is exciting about the creative process in automotive design. They can transform people’s perceptions of what is possible in terms of design and engineering", he §äid.

"There is no doubt that the Coupe Concept provided the catalyst for all that came after, because it allowed us to believe in ourselves. It gave us permission to push forward and continue to create, through these vehicles and those to come, a clear and strong vision of what Holden is and where it intends to go.

"The TWR Engineering brief for Marilyn was to produce a convertible design based on minimum changes to the coupe."

Amongst the changes needed to successfully complete the task were changes to A-pillar assemblies, rear quarter body panels, trunk lid outer and the doors were modified to take a frameless glass system. There were reinforcements made on the underbody and mountings for a bolt-on cruciform structure to help optimise structural requirements.

The fully lined and insulated black canopy was designed as a six-bow system to retain styling shape and roof operation is fully automatic with a competitive cycle time. Source - General Motors Press Release 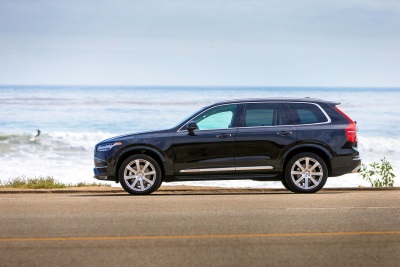 DETROIT, MI (January 11, 2016) The Volvo XC90 has been named 2016 North American Truck of the Year. Fifty-three automotive journalists from the United States and Canada voted for the luxury SUV for being a benchmark in its segment, based on factors... 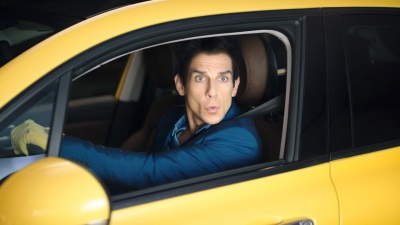 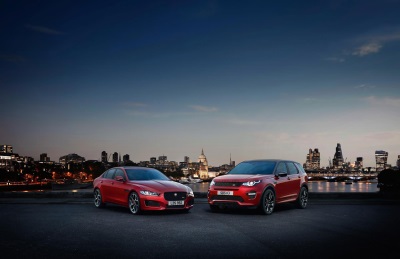 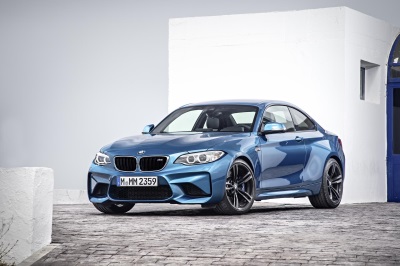 The BMW M2 and X4 M40i will make their world debuts at the 2016 North American International Auto Show on Monday, January 11, at the BMW Stand at 1005 a.m. in Detroits COBO Center (One Washington Boulevard Detroit, MI 48226). In addition, BMW will... 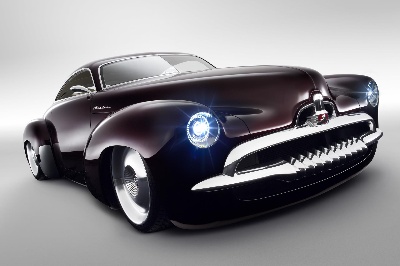 Total 2002 Holden Monaro Marilyn production: 0
© 1998-2021. All rights reserved. The material may not be published, broadcast, rewritten, or redistributed.