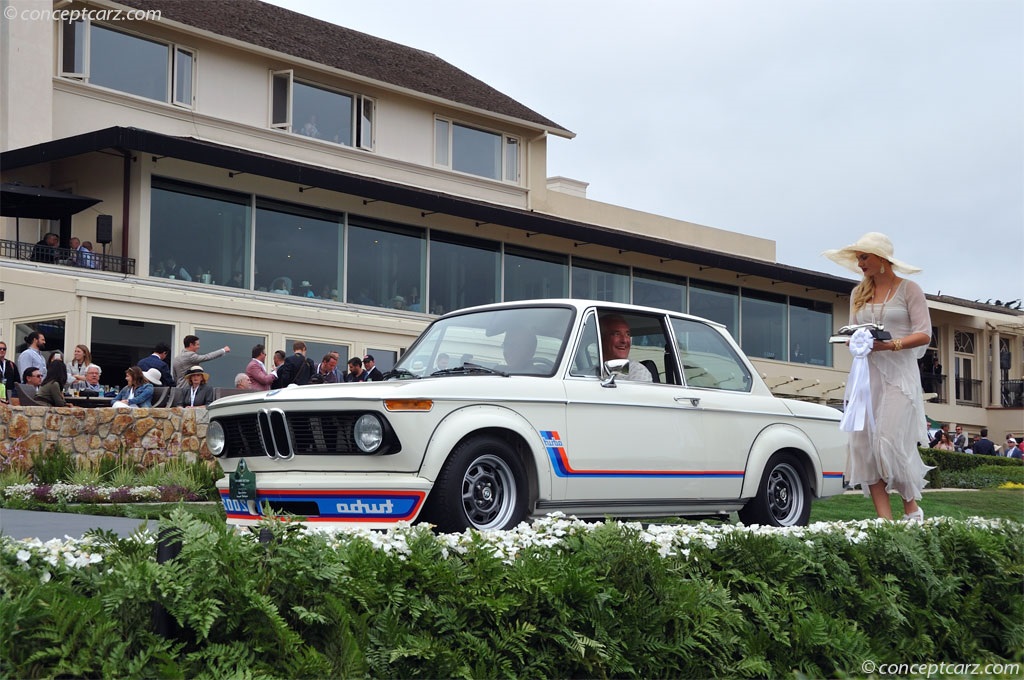 The der Neue Klasse line of mid-range sedans gave BMW much of its postwar success and helped put it back on the path to prosperity. After narrowly avoiding a takeover bid by Mercedes-Benz, BMW turned from building hand-built V8 powered luxury cars to mid-sized sedans which could appeal to a much broader market. Fritz Fiedler, with Eberhard Wolff designing the chassis, Wilhelm Hofmeister heading body styling and construction, and Alex von Falkenhausen designing the engines, were among those heading this massive undertaking. This would be the first time since 1933 that BMW designed a new engine and car from the ground-up. It was given a practical 3-box shape with crisp styling and modern appeal. The engine was a single overhead cam four-cylinder unit with an iron block, alloy head, and hemispherical combustion chambers that sat canted over at 30 degrees in the engine bay. It had an independent suspension in both the front and rear, with McPherson struts upfront and trailing arms outback.

The New Class sedans quickly became the 02 - two-door sedans and coupes resting on the same platform. It was practical, stylish, attainable, and tunable. The factory quickly began offering higher tuned versions of the little sedan, starting with the 2002 Ti (for Touring International). The M10 engine was equipped with a twin-carburetor manifold, and the suspension was uprated. In 1971, the Tii was created when Bosch-Kugelfischer mechanical fuel injection was added, boosting power to 130 horsepower, which was 30 more bhp than the standard 2002. Again, the suspension was reworked with stiffer sway bars, revised dampers, and fully boxed rear trailing arms. Large disc brakes were placed in the front to help cope with the additional power. Drum brakes were fitted in the rear, behind wider wheels.

Above the 2002 Tii rested the 2002 Turbo, produced in late 1973 and 1974, with just 1,672 examples built, all in left-hand drive. They were launched at the 1973 Frankfurt Motor show and was Europe's first turbocharged production car. With the help of the turbocharger, the engine delivered 170 bhp and 240 Nm of torque. The body was given a body-color front spoiler, black rubber rear spoiler, and riveted wheel arch extensions. Most examples received Motorsport stripes on the front spoiler and sides. Modifications to the chassis included heavier and sturdier front rails and the floor areas around the rear suspension mounting points were thicker. The quarter panels were cut-out for the flares, and the rear wheel housings were larger. The trunk area was re-arranged to accommodate the larger spare tire and special 70-liter fuel tank. Additionally, the nose panel is unique to the Turbo. On the front spoiler was the original style of Motorsport stripes featuring the word 'turbo' in reverse, designed so drivers could see the word clearly in their rear-view mirror. The German government, however, felt this was too aggressive, pressuring BMW into changing to a different style without any kind of turbo script on the front spoiler.

The 2002 was very successful, with nearly 400,000 of all types being produced between 1968 and 1976. The 2002 series was replaced by the ubiquitous '3' series in 1975. The 2002 is regarded as the last model to be introduced by BMW while they were still considered a specialist low volume niche automobile manufacturer.
by Daniel Vaughan | Oct 2019

The first BMW 2002s to be turbocharged were entered in the 1969 European Touring Car Championship and, in the hands of Dieter Quester, won against stiff opposition from Alfa Romeo GTAs and Porsche 911s. The 2002 was introduced in 1968, but it was the....[continue reading]

1974 was the last year BMW exported the limited production 2002 Tii model to the US. The worldwide 2002 Tii Register lists this car as the lowest mileage 2002 Tii in existence. It is probably the best example of this model. The car has 9,500 original....[continue reading]

The BMW 2002 Turbo was introduced in 1973 at the Frankfurt Motor Show. It was the first production turbocharged car since General Motors' attempts in the 1960s. ....[continue reading]

This is a BMW 2002 Turbo and is one of 1,672 examples built. It was delivered new to Verona, Italy on May 3rd of 1974. These Turbos were built over a two year period and were excluded from importation into the United States. This particular example i....[continue reading]

This 1974 BMW 2002 tii has known provenance dating to the early 1980s. It has been well maintained and selectively restored during its lifetime, and it remains in the shade of Inka Orange. The car entered the care of its current owner in 2013, who co....[continue reading]

The 2002 Turbo was launched in 1973 at the Frankfurt Auto Show. These were the first turbocharged production car offered by BMW. These limited-production cars were fitted with a KKK turbocharger, Kugelfischer fuel injection, wider wheels, riveted fen....[continue reading]

The BMW 2002 was introduced in 1968, followed by the fuel-injected tii model and ultimately the Turbo. The ultimate version of the 2002 series, the Turbo models were introduced following a successful racing program that resulted in a works-entered ex....[continue reading]